Laurie Lawrence and Poolwerx have partnered to offer free swimming lessons for Learn2Swim Week, and keep kids’ learning on track despite the pandemic.

Parents need to make swimming lessons a priority to make up for lost time during the pandemic, according to former Olympic swim coach Laurie Lawrence.

The pool legend, who coached prodigies to gold medals in the Los Angeles and Seoul Games, says there has been “tremendous progress since 2000” when he started the Kids Alive Do the Five program to teach under-5s about pool safety, but the latest figures are “an absolute disaster”.

Drowning deaths have surged in Australia since the Covid-19 pandemic, with increased fatalities reported in every age group, but especially among children.

The number of drownings among five to 14-year-olds also increased 56 per cent to reach 14.

“I think the Covid factor seriously comes into it,” Lawrence says.

“People are working from home, they’re tired, kids are at home and are bored and restless, they are attracted to water, the parents are busy working on their computers or on Zoom calls and the kids get out exploring.

“In addition to that, Victoria and New South Wales have had pools closed down so we have kids that have not had any swimming lessons.

“Drowning stats at home have skyrocketed in backyard pools and in bathtubs.

“If all pools don’t open soon, there are going to be even more kids without swimming lessons and when they come back, they will be more than 12 months behind the Eight ball.

“Swimming is a learned skill but takes time and needs practice.”

In an effort to prevent further tragic drowning deaths, Poolwerx and Kids Alive have partnered again for Learn2Swim Week, offering free swimming lessons for children under five from Saturday September 25 to Sunday October 3.

Hundreds of swim schools across the country have signed up for the initiative and registrations are still open, with swim schools restricted by Covid-19 issued a free class voucher valid for 12 months.

Poolwerx chief operating officer Nic Brill says Learn2Swim Week has become a particularly vital initiative as almost 2.7 million Australians live in a house with a swimming pool and this number is rapidly increasing.

“Swimming is a way of life for most Australians, but sadly we’re still seeing backyard drownings,” he says.

‘That is why it is crucial to introduce kids to water safety as early as possible.”

“I grew up in the water, and along with earning me a few medals, it certainly helped my confidence and ability to get myself out of sticky situations from a young age,” she says.

“I’ve had my three girls enrolled in lessons since they were babies, and I’d encourage all parents to make use of the fantastic free lessons an offer this Learn2Swim Week as an introduction to your local school and lessons.”

“Provide opportunities for your children to play as well as formal learn-to-swim lessons for the best results,” the mother of two says.

“If you have a backyard pool, you need to be extremely vigilant because it’s the number one location where children are drowning under five,” she says.

“Even once children have good swimming skills, you don’t know what will happen – they could jump in and hit their head so people need to be in a position to respond if necessary.

“Never leave young children unsupervised in the bathtub, either, because even shallow water poses a threat.

“Supervision within arm’s reach is essential.”

LEARN OUTSIDE THE POOL

“With the Kids Alive program, we put lots of resources online for parents to access – bath time swimming lessons, dance steps to learn, puppet shows, story time sessions, lots of fun things like that,” she says.

“Often it’s not just mums and dads providing care, it’s aunties and uncles and grandparents, so have that conversation about water safety so everyone understands,” she says.

“Check your pool fence is in good working order and remove any chairs or objects that children can use to climb the fence and gain access,” she says.

“Set rules with your children (such as) ‘never go swimming without mum and dad’,”.

“A lot of parents worry if they haven’t started (swimming lessons) early then their children won’t get up to where they need to be,” she says.

DROWNING DEATHS IN THE YEAR TO JULY 2021 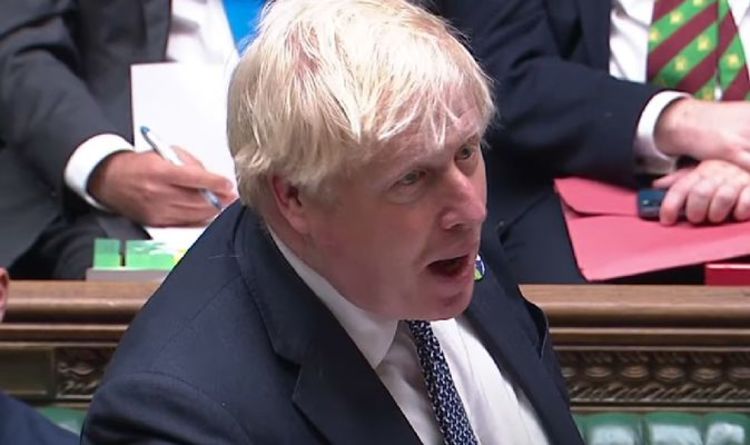