The Lebanese actress, Santina Khalifa, was a guest on the “Nass Online” program, to talk about her latest artwork and what the Egyptian drama presented to her after her participation in two works during the last Ramadan season.

Cynthia said that Egyptian drama appreciated her talent, especially since Egypt has a history in artistic work, whether it was drama or cinema, and this history is still present in the current works and the artist can acquire a lot from this history.

Regarding the specificity of the Egyptian dialect, the Lebanese actress added, during her dialogue with the presenter of the program, Yara Suleiman, that the dialect is not that easy, and that she worked a lot to master it, but this does not mean that a person who speaks the Egyptian dialect can create the spirit that must accompany this dialect, and must Any artist has to learn the “spirit of the dialect” and master the smallest details in it.

Regarding her country, Lebanon, Cynthia said that she is “hatred of the situation of the country as a whole”, because there is “a certain weakness and disability, and there is no dream in Lebanon, and no person can expand the circle of his dreams.” Khalifa added that on a personal and professional level, she wants change to happen and that Her name becomes bigger, so she decided to leave Lebanon. 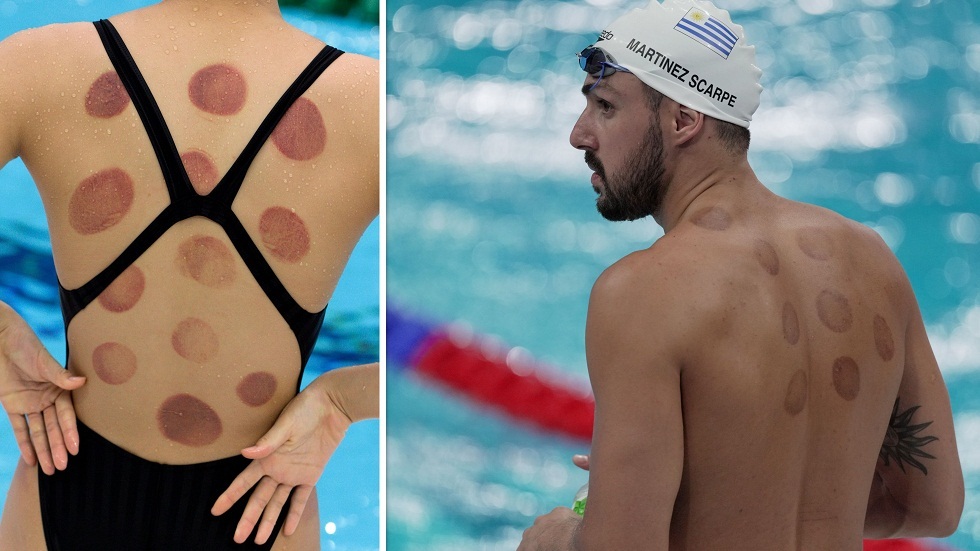 Athletes’ use of cupping draws attention at the Tokyo Olympics (photos) Why is English spelling so weird? Don’t blame the mix of languages

The United Nations condemns the attack on the headquarters of its mission in Herat, Afghanistan, and the Taliban commented