Lebanon’s Industry Minister George Boushekian returned from his trip to Iraq today, where he sought to gain economic opportunities for crisis-stricken Lebanon.

Lebanon is contending with a devastating economic crisis marked by fuel and electricity shortages, price hikes and the depreciation of the Lebanese pound.

The Lebanese government has sought help from other Middle Eastern states throughout the crisis. Perhaps most notably, Egypt, Jordan and Syria agreed in September to export Egyptian natural gas to Lebanon.

The plan has yet to come to fruition, however. Syria’s oil minister said last month that the gas is expected to arrive within the first three months of 2022.

Boushekian addressed some aspects of the crisis following the meeting with Aoun. He denied that factories are moving out of Lebanon, saying this is “not true.” He also commented on the effects of rising fuel prices on Lebanon’s industrial sector. “The industries mostly affected by the rise of prices are those that require a larger percentage of energy, and these industries are not numerous,” said Boushekian, according to the National News Agency.

The minister was also in Baghdad this week to participate in the second annual Iraqi-Lebanese Business Conference. The first conference took place in October. Lebanese officials said at the time that they sought to build contacts between Iraqi and Lebanese businesspeople and facilitate travel of Iraqi investors to Lebanon.

Lebanon and Iraq have worked to improve their relations in general recently. Late last month, the countries’ defense ministries likewise signed a memorandum of understanding on fighting terrorism.

Top 5: The first visit of a Gulf official to Lebanon… and a bloody escape attempt for ISIS in Syria 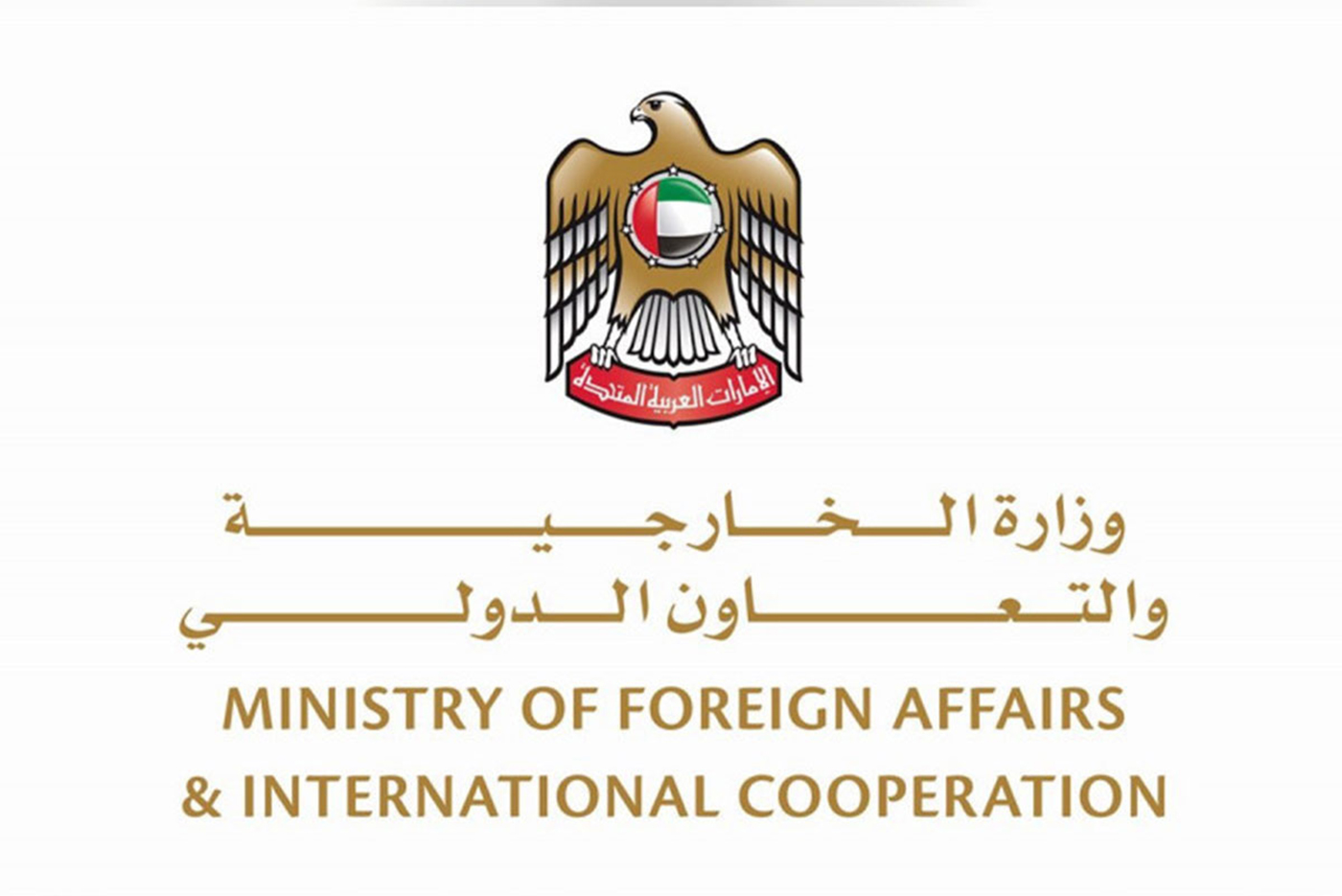 The UAE strongly condemns the terrorist attack in Diyala, Iraq