Lebanese Prime Minister Najib Mikati affirmed Monday that Lebanon is in the midst of a stifling economic, social and financial crisis that has brought the country to the point of complete collapse.
Mikati said, before the House of Representatives at UNESCO, during the reading of the ministerial statement: “In light of the severe crisis that Lebanon is experiencing and the accompanying collapse of the national currency and a significant rise in commodity prices, the majority of the Lebanese find themselves in a state of alienation from political positions and debates, and they only care about addressing their urgent problems. and secure their daily sustenance.

He pointed to the continued support of the United Nations forces operating in southern Lebanon, and their demand for the international community to put an end to the permanent Israeli violations and threats to Lebanese sovereignty, by land, sea and air, to ensure the full implementation of this resolution, according to the National News Agency.

He affirmed the absolute support of the army and all security forces in controlling security on the borders and at home, protecting the Lebanese and their livelihoods, strengthening the authority of the state and protecting institutions.

He noted that “adhering to the armistice agreement and seeking to complete the liberation of the occupied Lebanese territories, defending Lebanon in the face of any aggression and upholding its right to its waters and wealth, through various legitimate means, while emphasizing the right of Lebanese citizens to resist the Israeli occupation, respond to its aggressions, and recover the occupied territories.”

He pointed to the resumption of negotiations in order to protect and preserve the Lebanese maritime borders from all sides, stressing the follow-up to the path of the Special Tribunal for Lebanon regarding the crime of the assassination of Rafik Hariri and his companions.

He also affirmed the right of Palestinian refugees to return to their homes and not to be resettled in Lebanon, pointing to continuing work on the return of displaced Syrians and strengthening communication with the international community to contribute to facing the burdens of Syrian displacement.

Mikati stressed on strengthening Lebanon’s international relations and activating its engagement with the international community and its European partner in a way that serves Lebanon’s higher interests.

He pledged to resume immediate negotiations with the International Monetary Fund to reach an agreement on a support plan from the Fund, which adopts a short and medium-term rescue program, and to work on completing the economic plan and committing to implementing it with the Bank of Lebanon after its approval by the government.

He also stressed the need to develop a plan to reform the banking sector and restructure it as necessary, and revitalize the economic cycle in a way that contributes to financing the private sector with encouraging benefits, while giving priority to ensuring the rights and funds of depositors.

He stressed the work to pass a law on capital control, and to develop a draft law that would address the financial and banking conditions, especially those related to transferring funds abroad, pointing to the resumption of negotiations with creditors to agree on a mechanism to restructure the public debt in a way that serves Lebanon’s interest and does not burden the state with heavy burdens.

The day session was adjourned to discuss the ministerial statement, and the discussion session and the vote of confidence will resume at half past five in the evening on Monday. 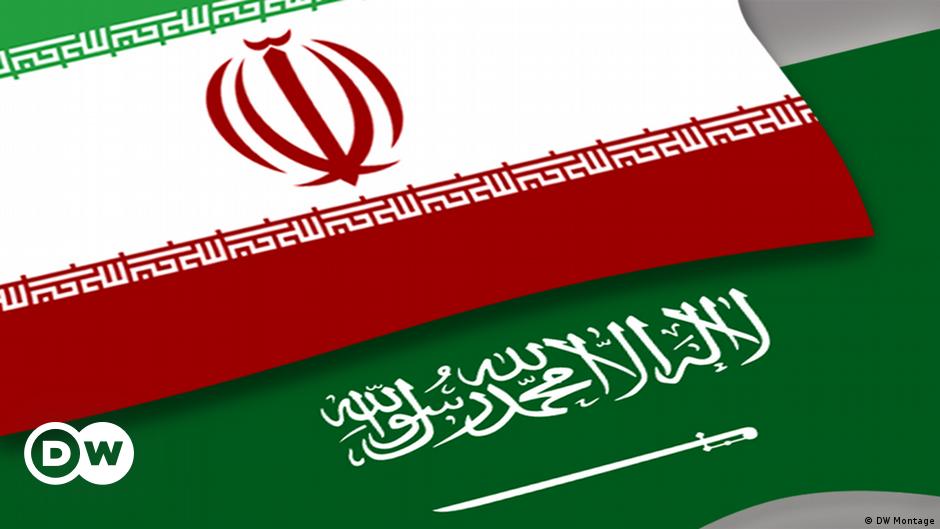 Are Saudi-Iranian relations heading towards a breakthrough? | Politics and Economy | In-depth analysis with a broader perspective from DW | DW 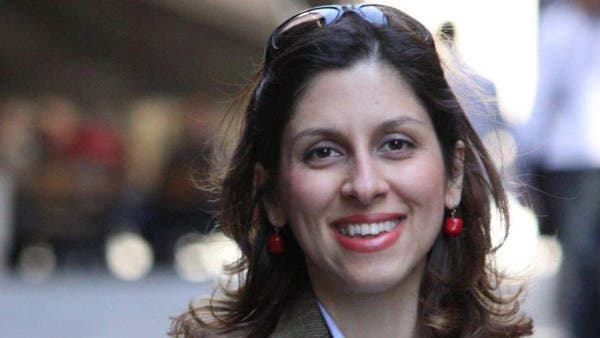 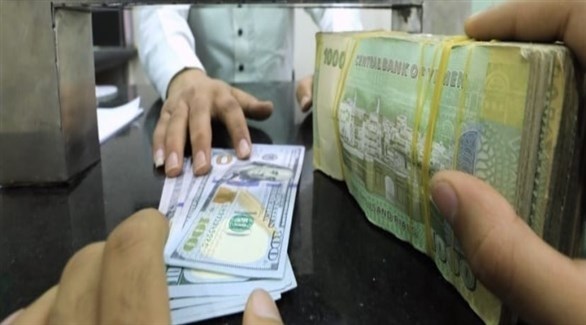 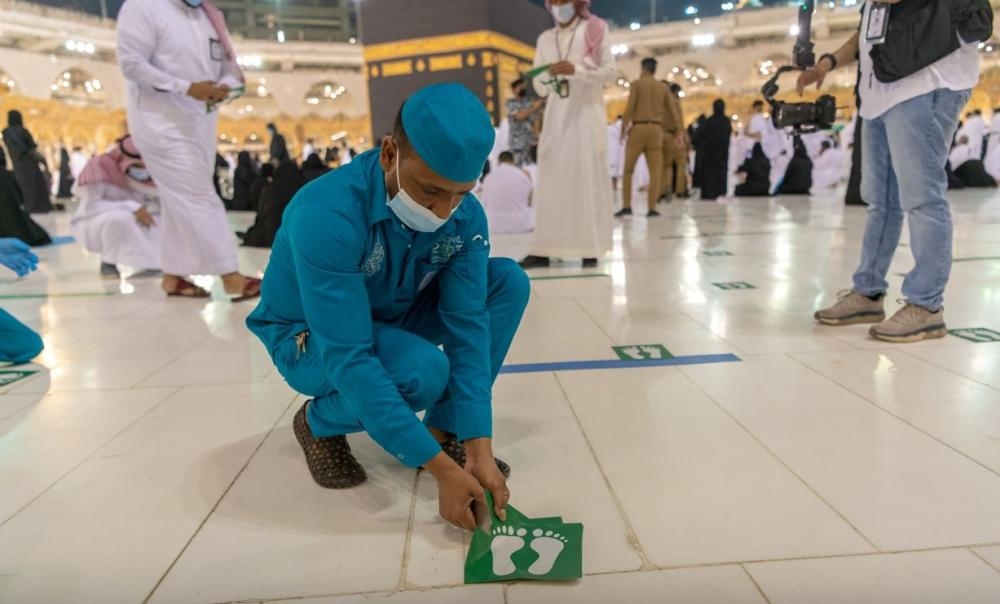