A rally of supporters of the “Left Front” and the Communist Party of the Russian Federation took place in Moscow, Sergei Udaltsov told about this in Telegram. The participants of the event walked through the Alexander Garden and laid flowers at the tomb of the Unknown Soldier.

It is noted that the protesters chanted the slogans “Cancel the pension reform!”, “Freedom to political prisoners!”, “Against repression, for socialism!”, “Money to the people, not to the oligarchs!”.

Recall that the authorities did not agree on the action, but the Communist Party deputies decided to use their legal right to hold meetings with citizens.

This story is no longer available

With many vaccinated, Israel reopens economy before election 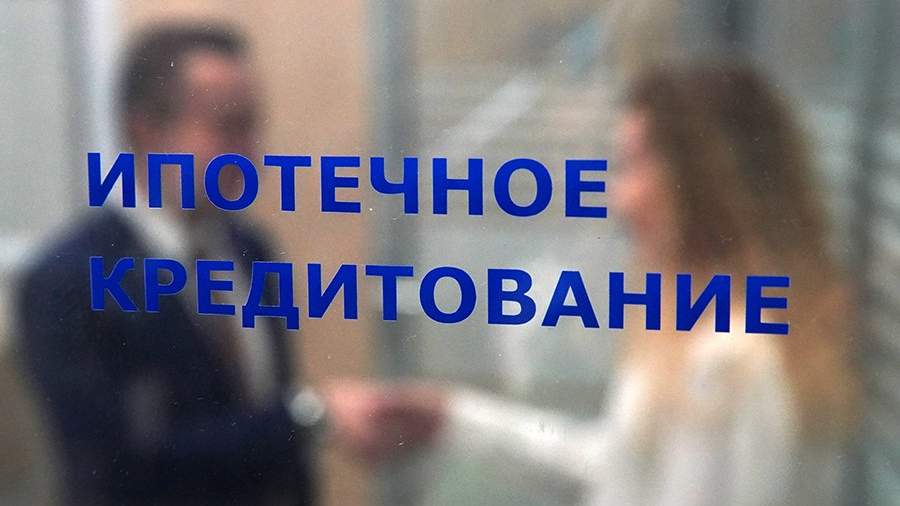