The US Middle East Institute hosted a webinar entitled “Can a New UN Envoy Bring Peace to Yemen?”.

At the symposium, senior analyst at the International Crisis Corporation, Peter Salisbury, warned that the United Nations’ peace plans in Yemen legitimize the dictatorship of the Houthis.

He considered that the problem of the United Nations peace plan lies in the disconnect between its vision of its mission, i.e. a model of conflict resolution, in which a power-sharing agreement is reached between the government and a rebel group to re-establish the legitimate state, and the basic reality in which the actors have spread in governance and the collapse of the governance capacity of one of these two main parties .

It is good for everyone to admit that this kind of deal “isn’t going to happen”, says Salisbury, as there is no catalytic structure to encourage it.

Moreover, as Salisbury sees it, such a deal could be “extremely disastrous” and would almost certainly simply lead to a new round of conflict.

Salisbury suggested that the establishment of a “unity government” between Hadi and the Houthis now would include the legitimate government under the leadership of the Houthis, who control the most effective state institutions and put a formidable security structure on top of them. In itself, it is deeply problematic, in fact, to give an international character to legitimizing the Houthi dictatorship, but it will not “success” in the narrow sense.

“The results will be predictable: we will see people at the local level resist, and it will turn into another civil war,” Salisbury says.

He points out that the UN needs to change its approach to try to engage with a broader circle of Yemenis, such as women’s groups and other pro-peace organizations, and needs to develop a “vision of a political process… that deals with facts, rather than rushing peace” which is simply defined as It is a ceasefire the way it was happening, because continuing on its current trajectory is to create an environment that in many ways represents the “perfect excuse” for “the Houthis to continue their military aggression, leaving Hadi’s camp on the defensive only.”

According to Salisbury, the thing in which the United Nations operation was at its most harmful was by stabilizing the political process on two sides. The people at the UN table include the people who have actual and legitimate power in Yemen, and this will shift the incentive structure toward creating political alliances.

In Salisbury’s view, the problem at the moment is Hadi’s in particular, and ironically, there is something in his favour, which is that his seat at the United Nations table is secured. This means that Hadi has no incentive to start building a coalition in order to maintain his seat, which paradoxically weakens his position.

Salisbury concludes by saying that if the Yemeni political entities that joined the Houthis for opportunistic reasons are convinced that their interests – whether values, power, or patronage – align better with Hadi’s, it may prompt them to change direction. And so the incentive structures must change to get there. 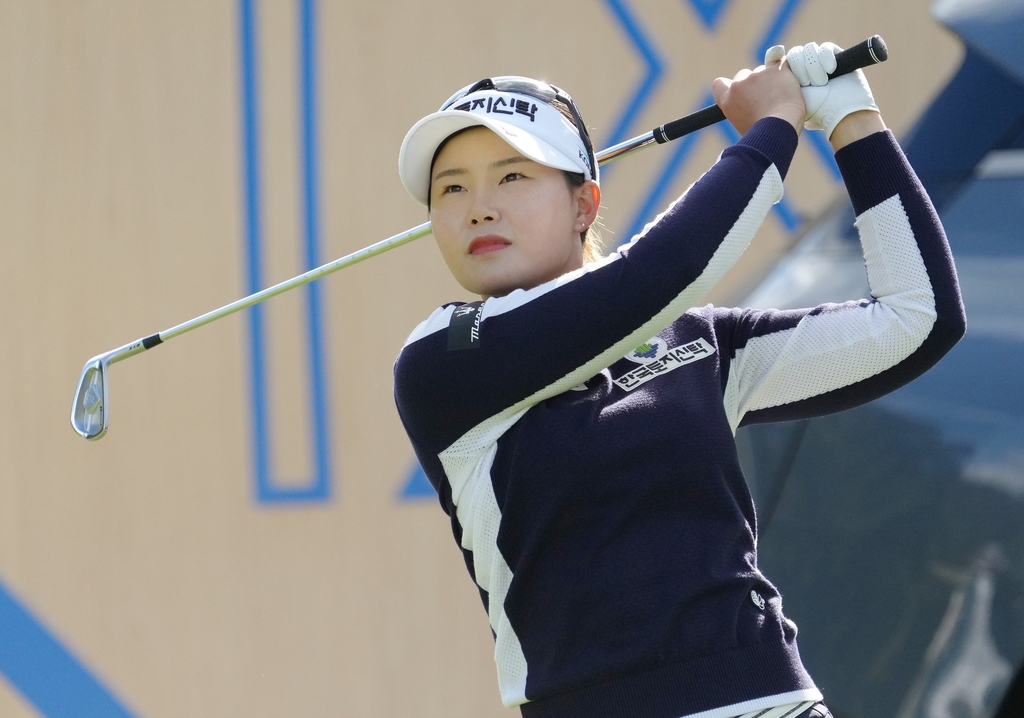 Tomorrow in Baku it will be up to 20 degrees Celsius Brian Laundrie’s remains have been sent to an anthropologist 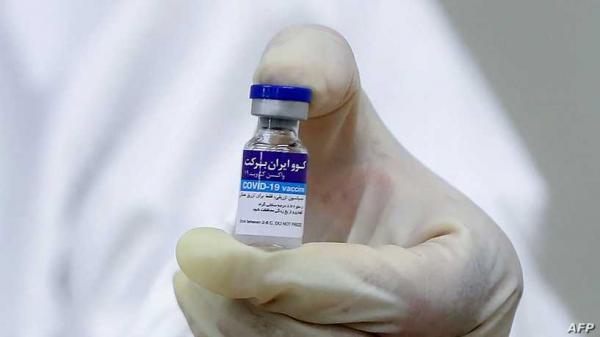 A blow to the Iranian “fakhra” anti-Corona vaccine