Businesswoman Leila Pereira will be the next president of Sociedade Esportiva Palmeiras. The only candidate in the elections held this Saturday afternoon, the owner of Crefisa/FAM was formally elected and officially starts her term on December 15th.

Named “Palmeiras de Todos”, the ticket headed by Leila and supported by Galiotte was the only one to sign up to participate in the presidential elections, as the opposition decided not to launch a candidacy. As she received more than 50% of the votes at the Membership Meeting held this Saturday, the businesswoman was officially elected.

The next president of Palmeiras, Leila Pereira presides over Crefisa and FAM, companies that have supported the club since 2015. Last August, the businesswoman and Maurício Galiotte announced the renewal of the sponsorship agreement until the end of the 2024 season.

With a record vote (248), Leila joined the Deliberative Council of Palmeiras only in 2017 and, in the last month of February, she secured another term. The businesswoman’s first election, by the way, caused the removal between Maurício Galiotte and Paulo Nobre, formerly allies.

Married to José Roberto Lamacchia, also a board member at Palmeiras, Leila Mejdalani Pereira was born in the city of Cambuci in Rio de Janeiro and is 57 years old. Graduated in journalism and law, she is the manager of 11 other companies, in addition to Crefisa/FAM. 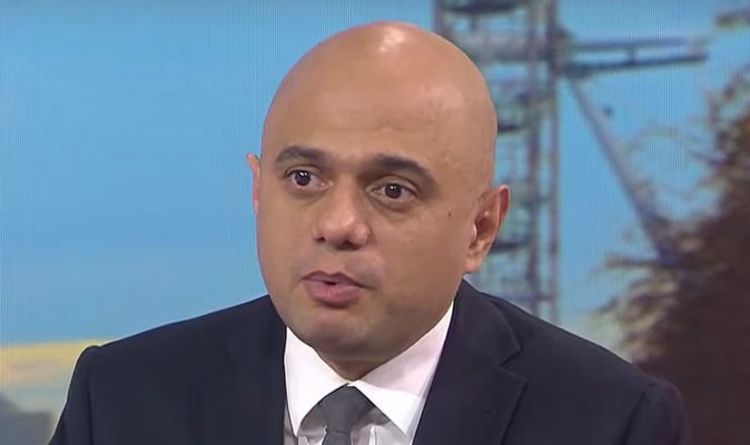 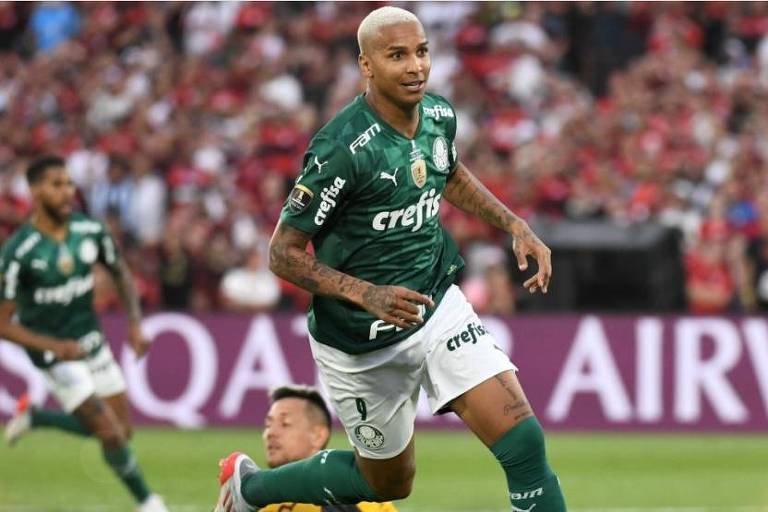 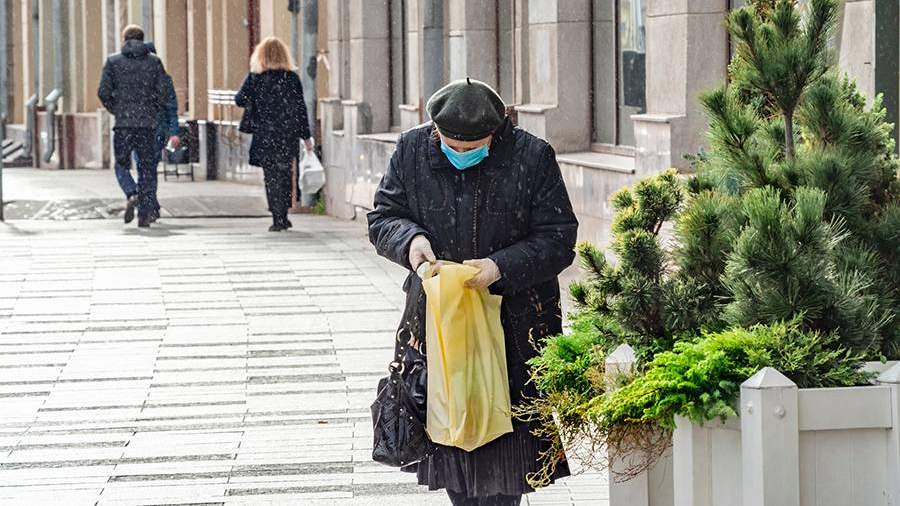