The unanimous “yes” of the 11 justices of the Supreme Court (STF) recognized, in 2011, same-sex unions as family entities, paving the way for a decade of advances for the population of lesbians, gays, bisexuals, transsexuals, transvestites and intersex people ( LGBTI) Brazilians. Recognized by the National Committee of Brazil, of UNESCO’s Memory of the World Program, as a documental heritage of humanity, the decision completed ten years on May 5, 2021, as well as the wedding of couples who came together from it and celebrate on this day. LGBTI Pride International (28), rights achieved in decades of struggle for equality and dignity.

The lawyers Patrícia Farina, 35, and Fernanda Marques, 49, had been dating for six years when the Supreme Court opened the doors for them, years later, to get married in a registry office in the Liberdade neighborhood in São Paulo. The performance of same-sex marriages in any registry office in Brazil was guaranteed in 2013 by the National Council of Justice (CNJ) and, in 2015, the two decided to sign the papers for a pragmatic reason, recalls Patrícia, who, until then, had not had the marriage like a dream.

“When we thought about going to the United States (USA), we saw that it would not happen if we were not married to get a visa. She didn’t have any real estate and was autonomous, so it was very easy to deny her visa”, recalls Patrícia, who was surprised by the emotion that the marriage brought. “It all went wrong, we ended up not going to the United States, but it was so important. My key turned just as she placed the ring on my finger. I was very moved. There, I started to think it was my dream and I didn’t know it. It was very special for me”.

Patrícia remembers that she had never been to a same-sex wedding as a guest, but after hers, many came. “We got married and, for the next six months, it was a bunch of people. On the day, it was so exciting, the girls and boys were so thrilled that they started saying they were dying to get married. By the time we threw the bouquet, those who took it were the next ones”, says the lawyer, who believes that the marriage made her even more courageous to position herself as a lesbian woman. “I never hid, but I also didn’t throw myself into the world. From there, it was a process of starting to throw myself out into the world. To ask me: ‘What is she yours?’ and I answer: ‘She is my wife’. It changes a lot and gives you greater security”.

Although the STF recognized the same-sex stable union in 2011 with the same rights as the hetero-affective one, the conversion of this union into marriage still depended on a court ruling, which only changed across the country in 2013, with the resolution of the CNJ that determined that no registry office could reject same-sex marriages. Before that, the need to go to court or the possibility of getting married directly at the notary’s office depended on where the couple lived.

The first homoaffective stable unions converted into marriage through the courts took place in the country in June 2011. In October, the first couple of women got a favorable decision to have a marriage without a previous stable union and, in December of that year, the first occurred homo-affective marriage in Brazil, signed directly at the notary’s office, without court sentence, in Porto Alegre. When they became aware of this possibility, the 38-year-old political scientist Lucas Rezende and the 38-year-old businessman Felipe Matos went to this Rio Grande do Sul registry office in July 2012. The uncertainty of whether or not they would be able to formalize the union meant that neither organize a party to celebrate it, says Lucas, who arrived at the registry still unsure of what would happen.

“When we got married, we didn’t know if the wedding was really going to happen, if it would be suspended, if it would be canceled by the courts or anything like that” remembers him, who did not stop celebrating the union with a party months later, with friends like celebrants. “It was the first [festa de casamento homoafetivo] from everyone there. Many of the friends who were there took up the courage to get married after our wedding. That was really cool.”

In addition to the pride of being able to celebrate their relationship like any other couple, Lucas says that formalization was a fundamental step for many others in their life together. “We had health insurance together, which was the first thing, a bank account together, then we bought a house together, and finally we adopted a child. These were issues that only became possible after the formalization of our marriage”, he says, who believes that the decisions of the STF and the CNJ also boosted the visibility of LGBTI couples in the press and advertising. “The presence of gay couples in culture and society, in the media and in advertising is still small, because there are many more people who are gay couples. But the progress that has been made is extremely important, significant, and indicates progress and inclusion, despite the fact that there are waves of retrogression”.

LGBTI Pride Day is celebrated on June 28 to commemorate the date when gays, lesbians, bisexual transsexuals and transvestites who frequented the Stonewall Inn bar in New York rebelled against prejudiced police repression and claimed civil rights in a march on the streets of the American city. Since then, more than 50 years have passed, and gay civil unions have been guaranteed in 34 countries, according to the International LGBTI Association (Ilga), and in 28 people of the same sex have been able to marry. In Brazil, according to the Civil Registry Statistics gathered by the IBGE, around 28,000 same-sex couples formalized marriages between 2013 and 2019.

The rights extended to the LGBTI population, from successive decisions by the Judiciary since 2011, should be celebrated, but the lack of laws on the subject is also a concern, in the opinion of the president of the Brazilian Association of Homotransaffective Families (ABRAFH), Saulo Amorim. He regrets that the decision was a first step that was not followed by laws that consolidate this right.

“The 2011 decision made room for all the others, because when I understand the LGBTI union as a family entity, I understand that those people can adopt, can leave succession, can have the tax, social security and health benefits that everyone else has. So it was a historic landmark. But, from then on, nothing in terms of law was done to consolidate this jurisprudential decision. Ten years have passed, and the Legislative has not been able to transform a jurisprudence into law”, demands Amorim, adding that often bills created to grant rights to this population are mischaracterized or shelved.

The president of the family association explains the importance of marriage, regardless of whether it is a dream or a pragmatic decision to meet the needs of a couple’s life. “It’s a matter of pride in the sense that my sexual orientation doesn’t matter, it doesn’t matter my gender identity, nor the biological conformation of my body. It matters that I am Brazilian and I want to have access to all rights, as every citizen should have”.

In the decade that followed the decision to recognize same-sex unions, there were also advances for the transgender population. Among the achievements, the president of the National Association of Transvestites and Transsexuals (Antra), Keila Simpson, highlights the right to correct the name and gender in documents directly in the registry, without the need for legal proceedings or sex reassignment surgeries, according to the decision. of the 2018 STF.

“This decision did not come only from a flash of kindness from the Supreme Ministers, it came from a long battle in the 80s and 90s, mainly of the transvestites, who were in the street prostituting themselves, in which the social name was called the name of war . When the Supreme Court allows us to do it through the administrative route, for us it is a great achievement”, she celebrates, who compares that the judicial route used to take from six months to a year and depended on the understanding of each judge about transsexuality.

Although advances are important, Keila Simpson recalls that the scenario of violence and discrimination is still very present. “I’m not ruling out this advance, but I keep saying that this population is still being murdered. So, in some aspects, life is the same as always, in terms of exclusion, violence and stigma”, he says. “On June 28, 2021, we want a greater understanding of society, a better understanding of who we are and claim the respect we deserve as citizens of this country.”

The ten years of the STF decision also mark the ten years of recognition by the Brazilian State for the union of Toni Reis and David Harrad, who formalized a stable union just five days after the Supreme Court decision. Director-president of the National LGBTI Alliance, Toni remembers that he felt like a full citizen with the guarantee he had earned.

“I felt that the ordeal, the ordeal, was over. Now I am a family, whether the fundamentalists like it or not and those people who preach compulsory heteronormativity. We felt full”, he recalls, who converted the union into marriage in 2018. “I felt Brazilian”.

Toni and David have been together since 1990 and faced a series of legal obstacles to ensure recognition of their union, since the permanence in Brazil of David, who is a foreigner, depended on it. With more than 40 years of activism, the CEO of the National LGBTI Alliance is optimistic about the progress made.

Despite this, he recalls that violence, discrimination and the difficulty of accessing basic rights, such as employment and education, remain challenges that need to be faced, making valid decisions like the one that equated LGBTphobia to the crime of racism, in 2019. “We have many challenges, we have to enforce all the decisions of the Federal Supreme Court, the entire Federal Constitution and international conventions in all Brazilian municipalities and states.” 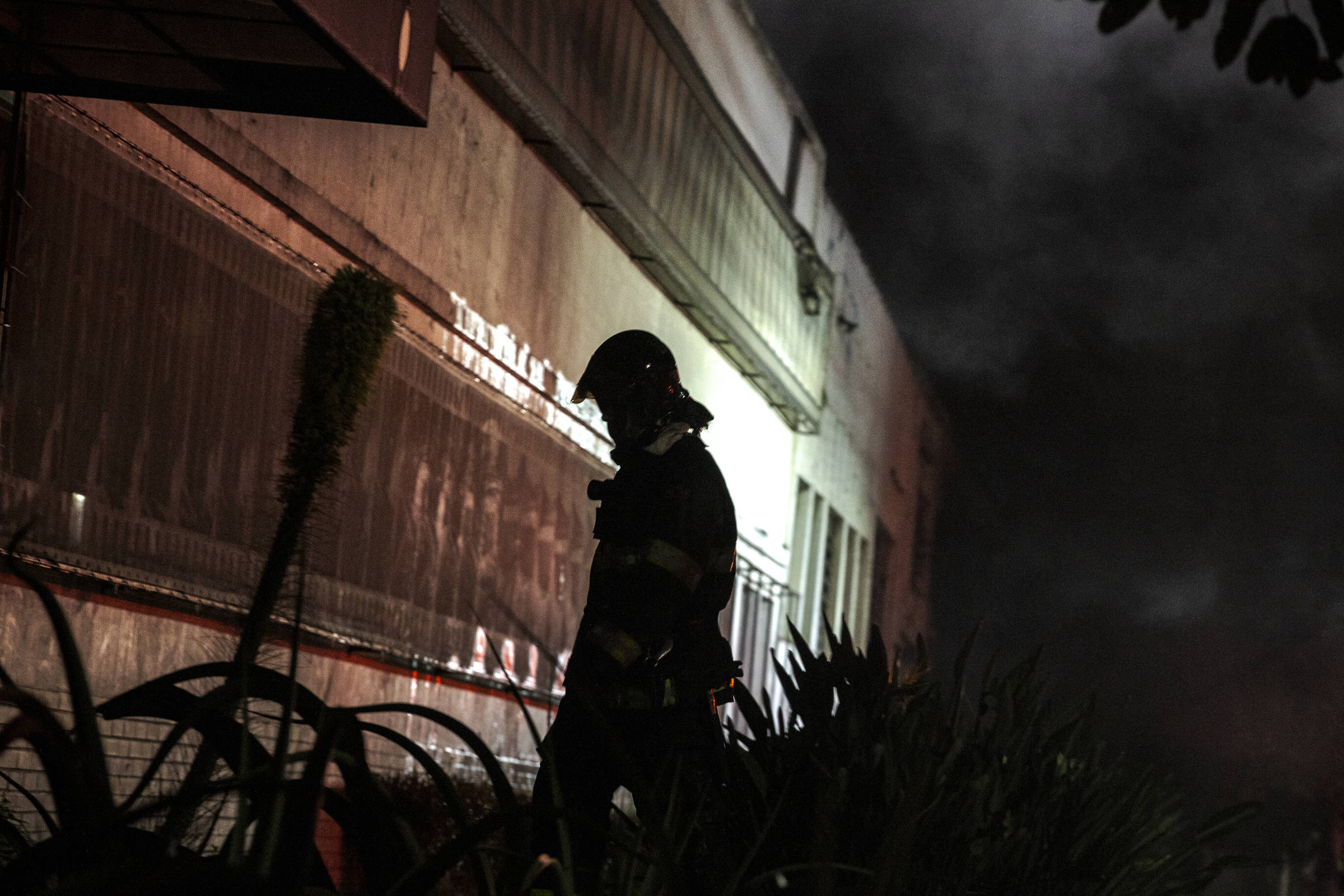 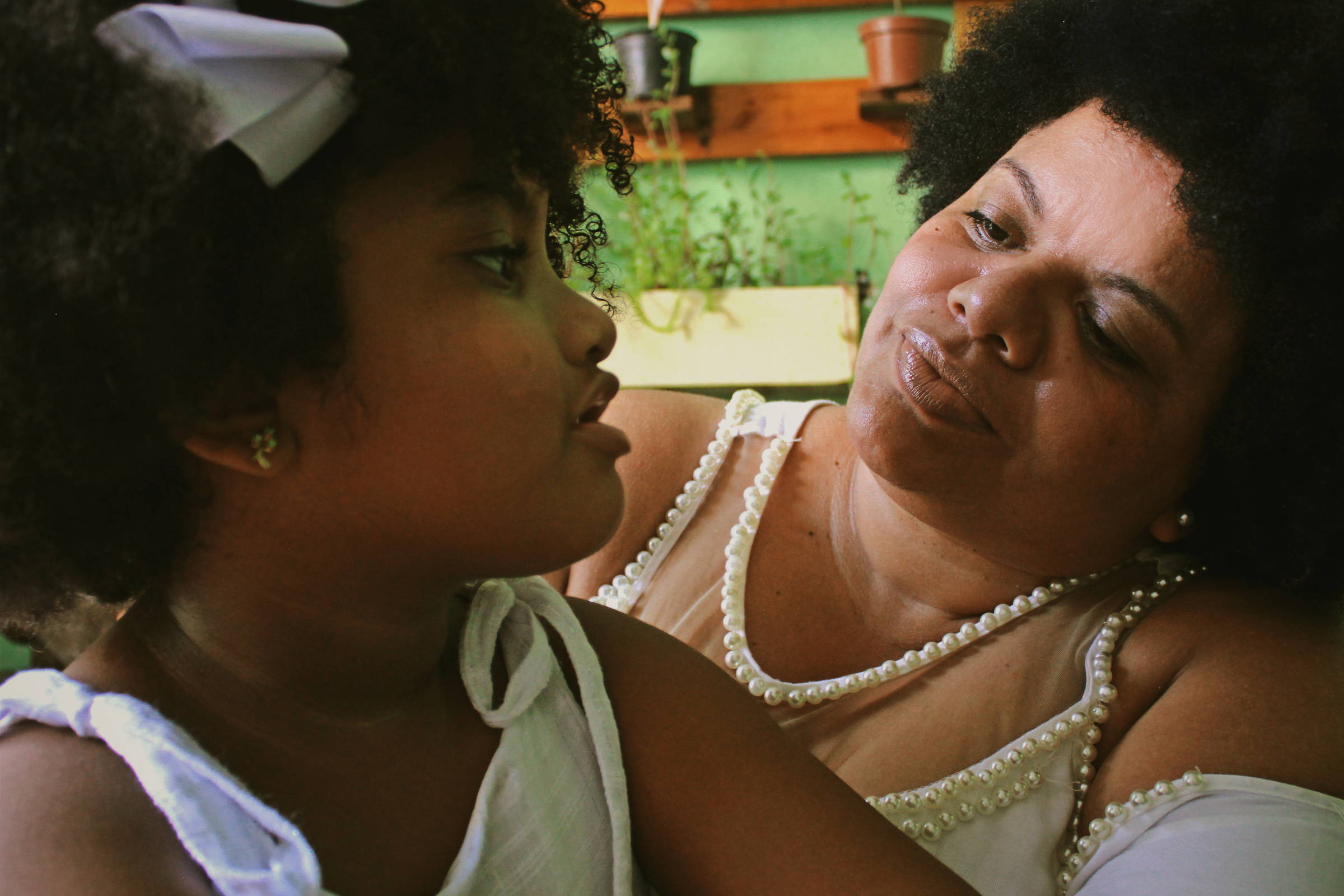 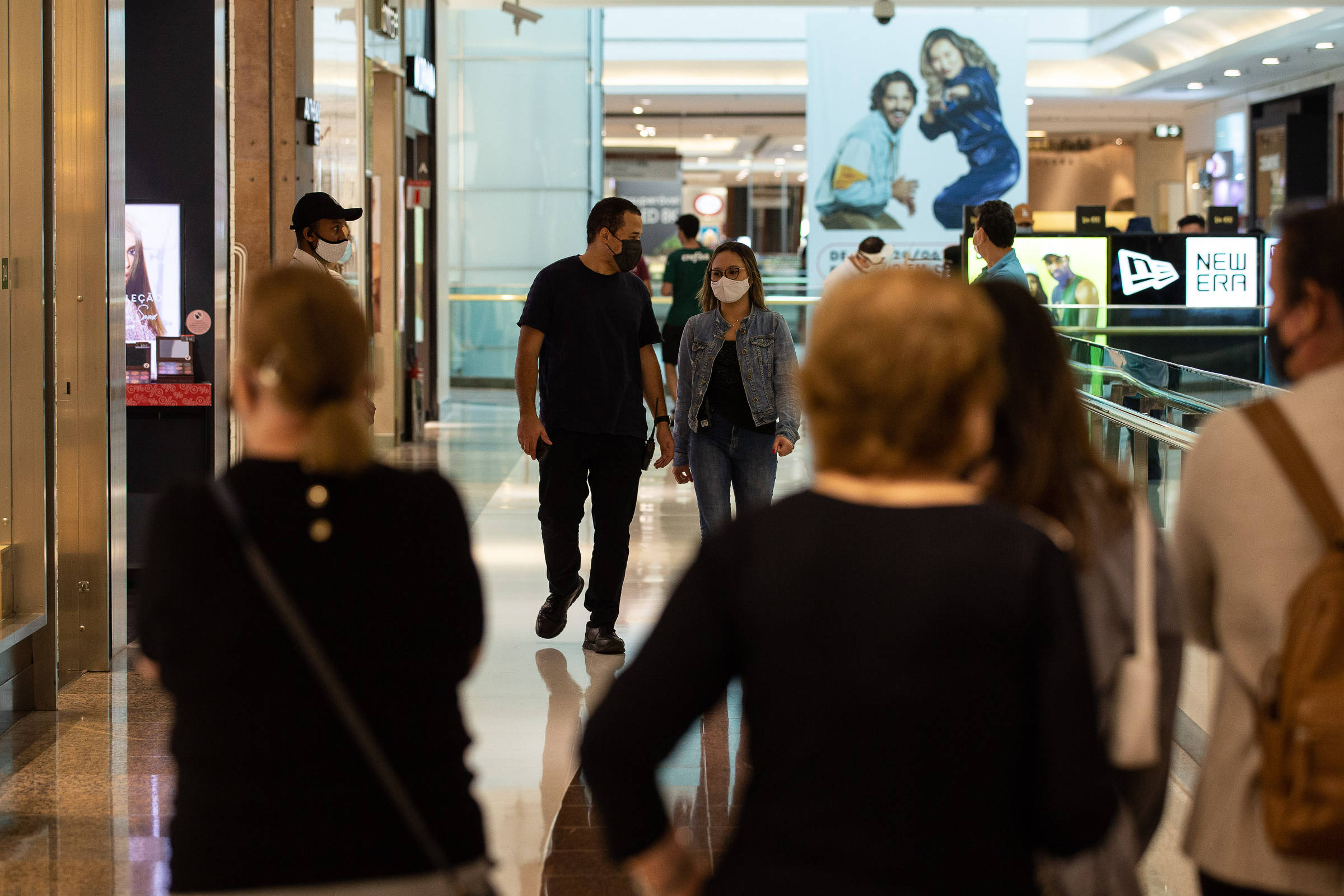