The Liberal Party of Canadian Prime Minister Justin Trudeau, according to preliminary data from the National Election Commission, wins the early parliamentary elections in the country. This was announced on Monday, September 20 by the CBC channel.

According to the latest data, the current ruling party receives 138 out of 338 seats in the House of Commons – the lower house of parliament. The main competitors, the Conservative Party of Canada, have 94.

Conservative leader Erin O’Toole missed his chance to oust the prime minister, who faced many challenges in his six years in office, particularly in the health sector.

The first to finish voting at 19:00 (02:00 Moscow time on September 21) Ottawa time was the residents of the island of Newfoundland. After that, the Electoral Commission immediately began processing the data. The last sites in Canada closed at 19:00 (05:00 Moscow time Tuesday) local time on the country’s Pacific coast.

Earlier, on September 7, Peter Graefe, professor of the Faculty of Political Science at McMaster University (Ontario, Canada), in an interview with Izvestia, assessed the chances of Justin Trudeau’s party to win the upcoming parliamentary elections. The Liberal Party of Canada is on track to garner roughly the same percentage of votes they received in 2019, he said.

At the same time, Gref suggested that the majority government for Trudeau is now “almost unthinkable.”

On September 6, it was reported that protesters in Canada pelted the country’s prime minister with small stones. The incident took place at the end of an election event in Ontario.

The next parliamentary elections in Canada were supposed to take place in 2023, but in mid-August, Justin Trudeau announced the dissolution of parliament and an early election on September 20. 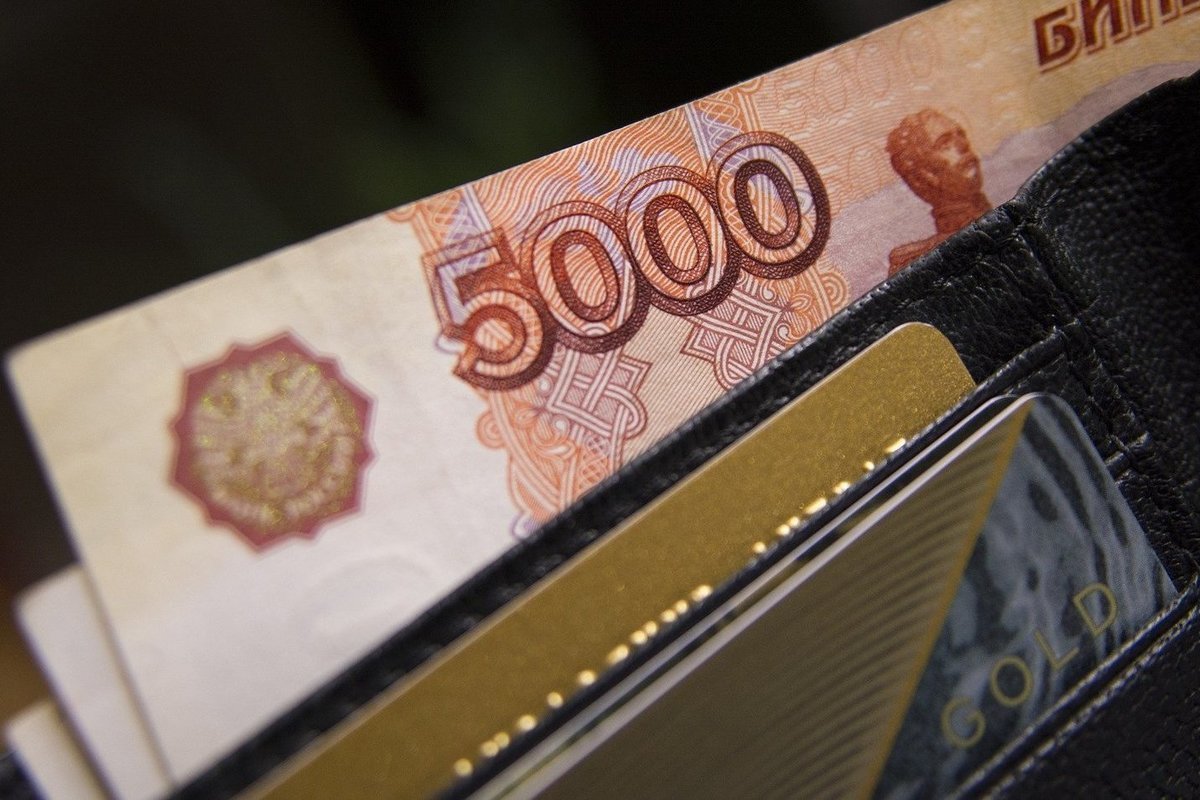 Russian businessmen considered scanty aid from the state during the lockdown 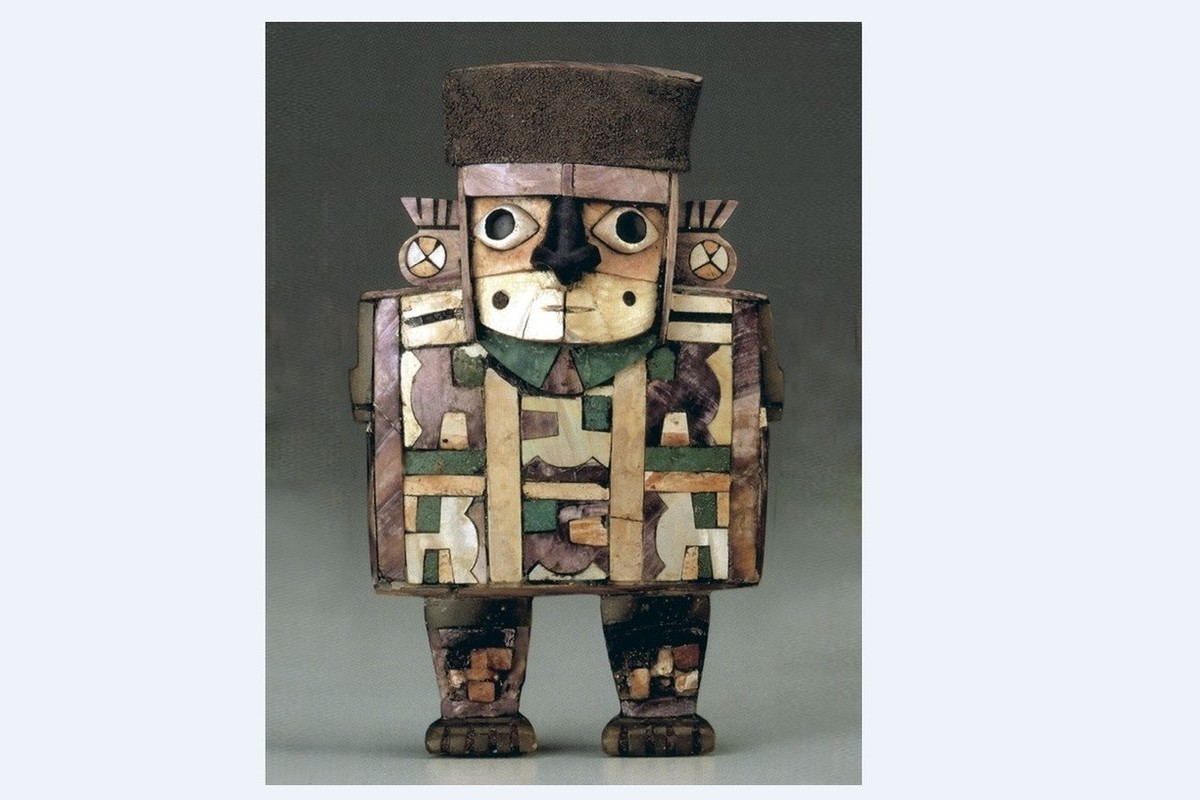 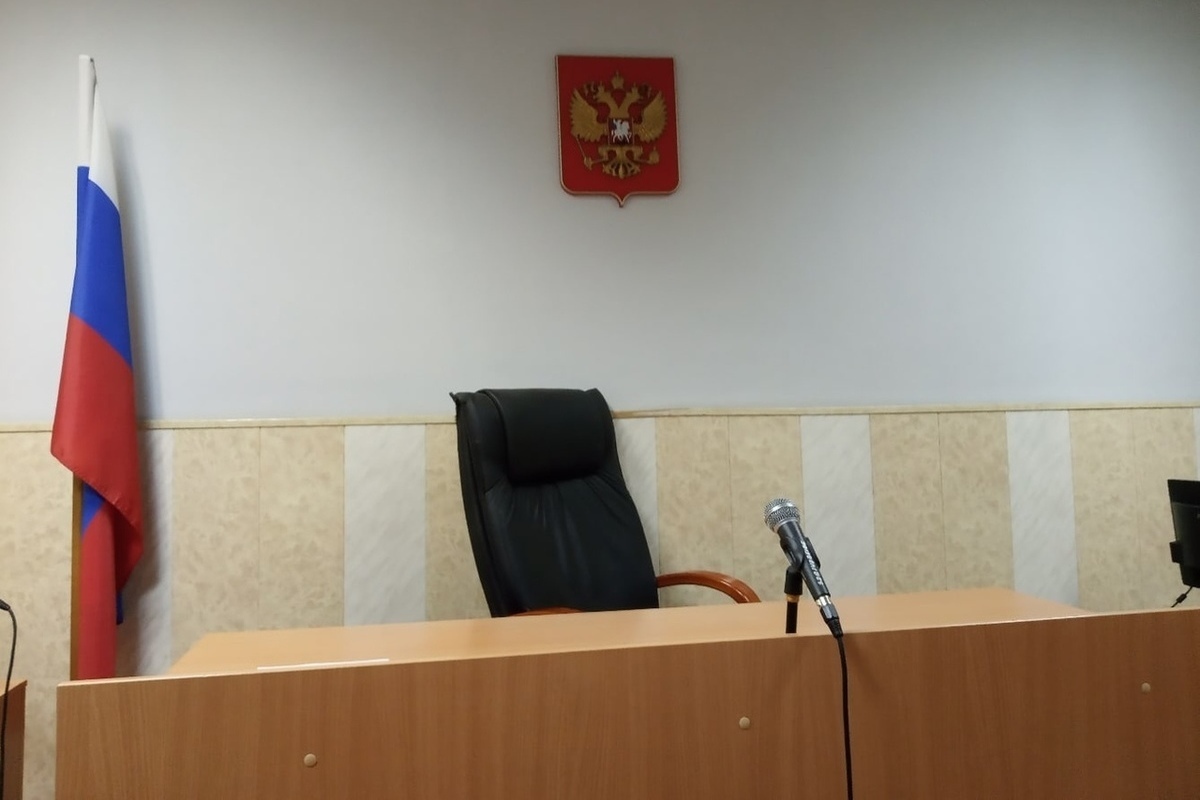 The hijacker who rolled to the Oktyabrsky village will be tried