He said the minister survived the attack and his guards chased the assailants, killing one and detaining two others.

The Interior Ministry said in a statement that Bashagha was was returning to his residence in the Janzour neighborhood when armed men in an armored vehicle opened fire on his convoy.

The statement called the attack an “attempted assassination” of the minister.

Earlier Sunday, Bashagha met with Mustafa Sanalla, head of Libya’s National Oil Corporation to discuss the security of oil facilities and how to strengthen the corporation’s independence to “ensure a fair distribution of wealth among all Libyans.” He posted a photo for both of them on his Twitter account, calling their meeting “fruitful.”

No group claimed responsibility for the attack, which underscores the insecurity in the North African county.

The U.S. Ambassador in Libya Richard Norland condemned the attack and called for an investigation to hold those responsible accountable.

“Minister Bashaga’s focus on ending the influence of rogue militias has our full support,” Norland said.

Oil-rich Libya was plunged into chaos after a 2011 NATO-backed uprising toppled and killed longtime dictator Moammar Gadhafi. The country has been divided between two governments, one in the east and another in the west, each backed by a vast array of militias as well as foreign powers.

Earlier this month, an UN-picked body comprised of Libyans from both sides appointed an interim government — a three-member Presidential Council and a prime minister — to lead the country through elections, scheduled for Dec. 24.

Bashagha was a contender for the post of prime minister, in the end Abdul Hamid Mohammed Dbeibah was chosen to lead the transitional Cabinet.

The forum also picked Mohammad Younes Menfi, a Libyan diplomat from the country’s east, to lead the Presidential Council. 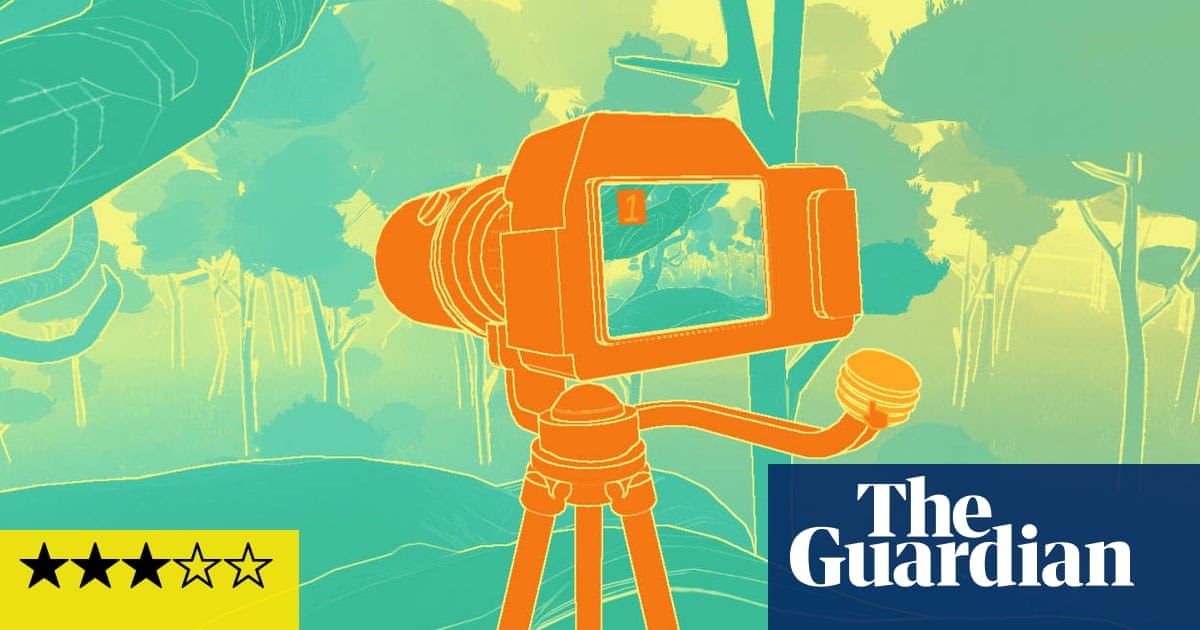 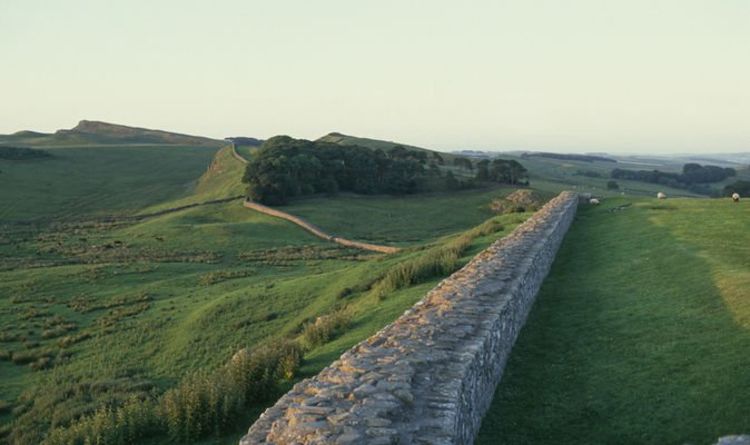