President of the Chamber, Deputy Arthur Lira (PP-AL) resumed the articulation through the PEC (proposed amendment to the Constitution) of semi-presidentialism. If approved, the model would be valid from the 2026 elections.

Even without consensus in Congress on the subject, the collection of signatures is being carried out by the leader of the PP in the House, Deputy Cacá Leão (BA), and by the author of the proposal, Samuel Moreira (PSDB-SP). At least 171 signatures are required for the text to begin processing.

Semi-presidentialism is defended by minister Gilmar Mendes, of the STF (Supreme Federal Court), and by former president Michel Temer (MDB).

The expectation is that the joint will gain strength after October 2nd. This is because this week the focus will be on the enactment of the electoral reform PEC, scheduled for this Tuesday (28).

The search for subscriptions is supported by Lira. The mayor had already addressed the shift from the presidential to the semi-presidential system in an interview with CNN on July 10th.

“I’m not defending semi-presidentialism. I’m saying and affirming that, if that’s the case, it’s much less harmful than a prime minister, who is elected by Congress and has to have a support base in order, fall than the president falls. every term.”

Semi-presidentialism would be a less traumatic way to bring about change in a government that isn’t working, advocates say.

The model is a kind of parliamentarism in which the president of the Republic retains a little more power in his hands compared to traditional parliamentarism and less than in current presidentialism.

Since redemocratization there have been two impeachment processes in Brazil: that of Fernando Collor de Mello and that of Dilma Rousseff. Against Jair Bolsonaro there are about 130 requests awaiting Lira’s analysis.

The president of the Chamber himself publicly says that the model is a way to “further stabilize the political process within the National Congress”. This is the same assessment by deputy Marcos Pereira (SP), president of Republicans.

“In a country where the Constitution is parliamentary and presidentialism is in constant crisis, semi-presidentialism can be the solution,” he told sheet.

Elected by direct vote, the president is the head of state, supreme commander of the Armed Forces and has the power to dissolve the Chamber in the event of a serious political and institutional crisis, calling new elections within 60 days.

The president is responsible for appointing the prime minister, who will actually govern with the council of ministers. The government plan must be approved by Congress. In case of crisis, the cabinet falls, and the prime minister is replaced if he loses support.

The articulation that is underway predicts that the model would be valid from the 2026 elections, being actually instituted in the legislature that will start in 2027.

According to the draft of the PEC, the prime minister will be chosen preferentially among the members of Congress, by vote of an absolute majority of parliamentarians.

In an interview with sheet in July, Moreira signaled that this does not necessarily need to happen. “It could be a relative of the president who carries out political activity. This is not considered nepotism for political office,” he said.

The draft also brings some important changes. The Union’s attorney general would be appointed by the prime minister rather than by the president.

The head of government would also appoint ministers of state and ask for their resignation. The appointment, however, would be up to the President of the Republic.’

The text provides for the creation of the post of minister-coordinator, who would act as prime minister during presidentialism until the new system is actually implemented.

In this case, political supporters of the PEC pointed to the sheet two names from outside Parliament with political power for the position: Temer and former Defense Minister Nelson Jobim, who was also a member of the STF.

The PEC, however, faces resistance in Congress. The opposition, for example, rejects discussing the implementation of the model from the 2026 elections without there being at least a referendum.

“It doesn’t make sense to take away from Brazilians the right to make a decision that the Constitution of 1988 placed in the hands of the people themselves and that was already taken in 1993,” said opposition leader in the Chamber, Alessandro Molon (PSB-RJ).

“On that occasion, the people chose presidentialism. Making a change to semi-presencialism in Congress without a new plebiscite and a year before the election would be casuistic and unconstitutional,” he said.

The president of DEM, ACM Neto (BA), is against the system and said that the model has already been debated by the population and rejected. “This matter does not pass,” he said.

According to ACM Neto, presidentialism was a choice of the population in a plebiscite held in 1993.

Center party leaders also believe that this is not the time to resume this debate.

“I don’t see this subject arousing interest in the Chamber today,” said the leader of the PSC at the House, Aluisio Mendes (MA). “Any change in this direction will only have some viability after the 2022 elections.”

The decision to re-discuss the adoption of the model was articulated by members of the Judiciary and Legislative summits as a means of finding a way out of the crisis between the Powers and amid increased pressure for Bolsonaro’s impeachment.

After the 7th of September, in which the president endorsed acts of a coup character and attacked the STF, center parties started to defend the removal of the president.

The movement ceased after Bolsonaro, under the guidance of Temer, released the “Declaration to the Nation”, a rhetorical note in which he withdrew attacks on the Supreme and waved a truce to the Powers.

Even so, given the distrust regarding the deadline for the moderation adopted by Bolsonaro, politicians decided to rescue the issue.

In addition to Gilmar, other STF ministers defend semi-presidentialism. At an event held in August, the president of the TSE (Superior Electoral Court), Minister Luís Roberto Barroso, defended the model, although not for the 2022 election, but further on.

In Barroso’s assessment, the system allows the change of government without affecting institutional stability, while under presidentialism “the crisis is prolonged without an institutional alternative to end it”.

Temer argued that presidentialism is a source of instability and “is torn and tattered”. As an example of instability, the former president cited requests for impeachment — and two processes in the recent democratic period, considering that one of them brought him to power. 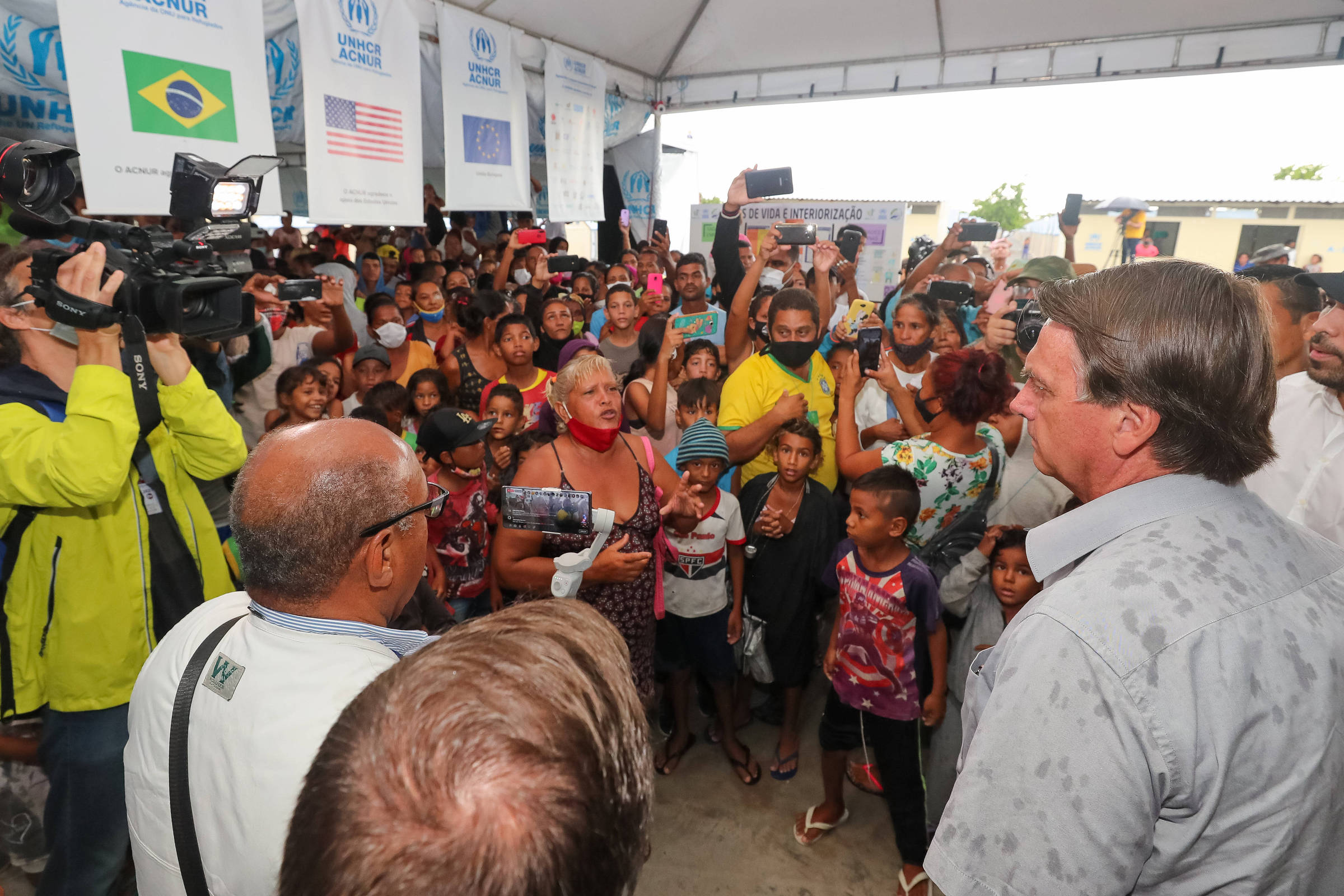 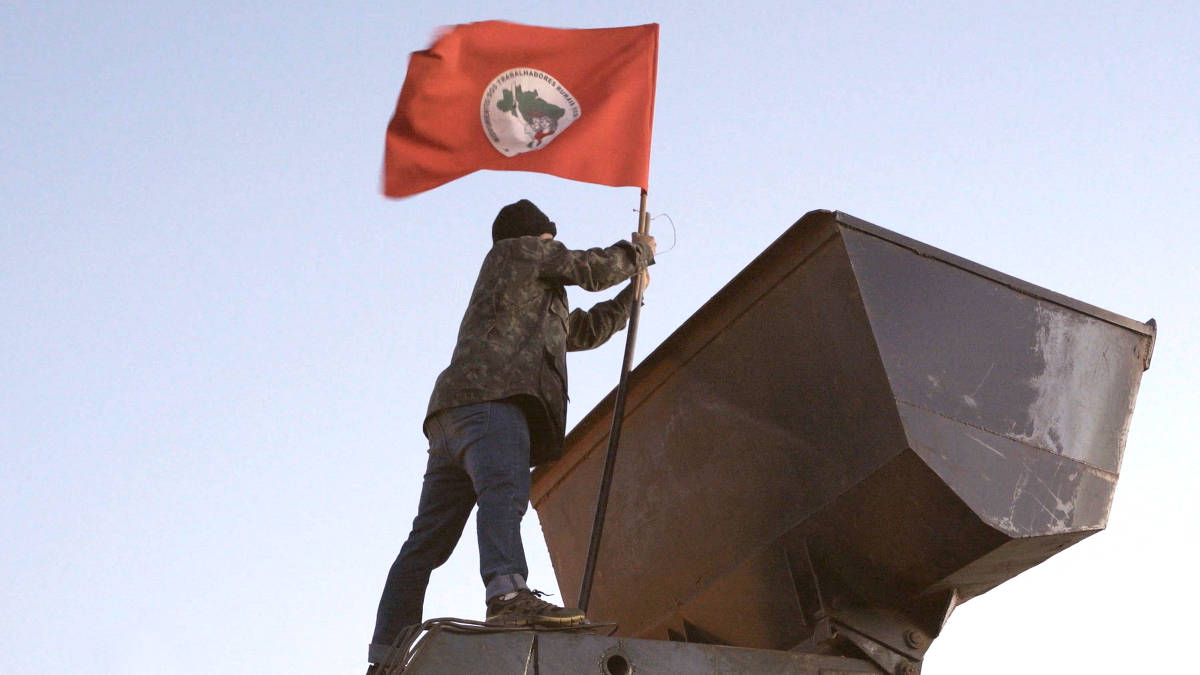 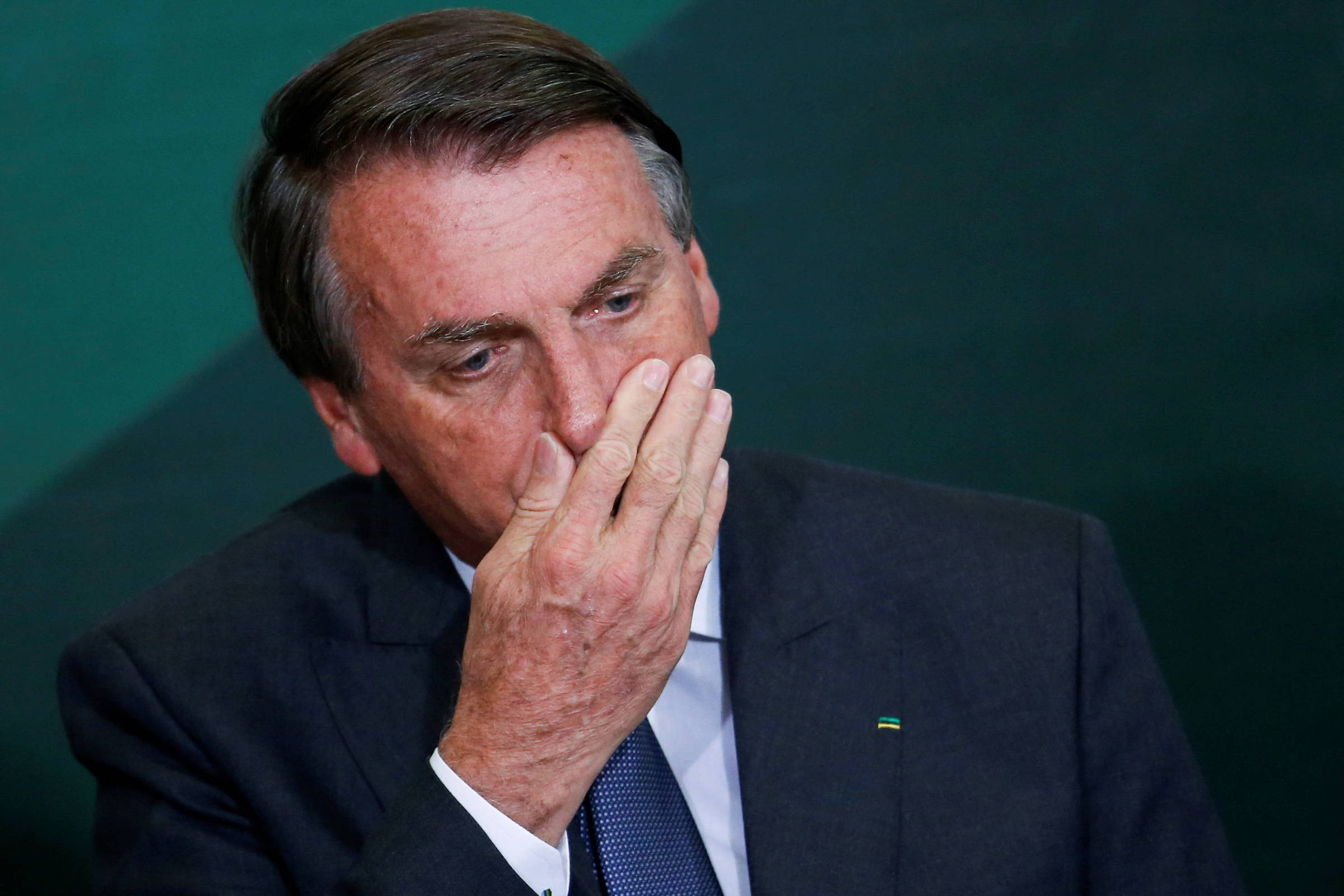 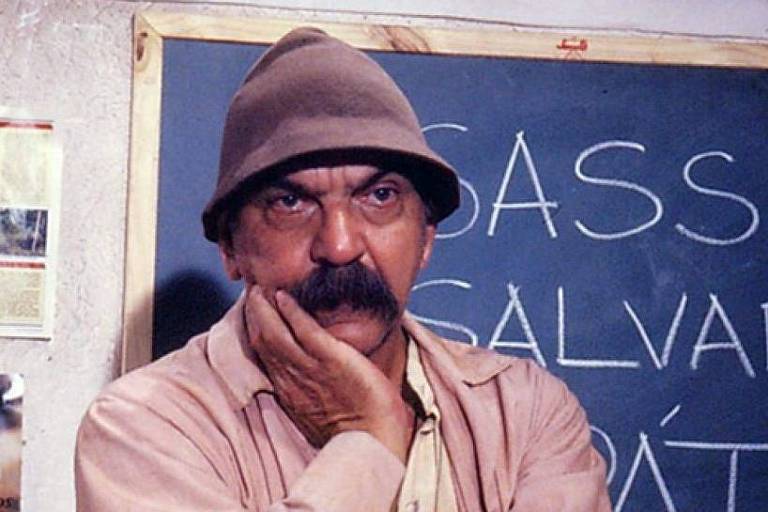