short link
Facebook Twitter LinkedIn WhatsApp Telegram Share via Email
The Youth Committee of the Abha Literary Club, which is supervised by the narrator and writer Yahya Al-Alkami, organized an evening for young people in its infancy, in which the young Turki Al-Ahmari and writer participated, and the play Areej Hamdi and the management of Nayef Hafez entitled (Dialogue of Al-Bawaker). The literary Abha, Dr. Ahmed Al Marei, and the club’s managing director, Dr. Ahmed Al-Tihani, and a crowd of young men and women, at the headquarters of a café in the high city of Abha within the community companies.

At first, the young Turki al-Ahmari, who gave space for his book (Men Do Not Cry), spoke and sympathized with this saying because of what was mentioned in childhood that men do not cry. Produced this book.

The second party also spoke to the writer and playwright Areej Hamdi, who mentioned her suffering at the beginning and no less than her writing with different descriptions and her suffering in the first school years of the subject of expression so that she used her mother and aunt, but later she faced the fate of writing, playwriting and training until she reached in Abha to 36 theatrical works For women and it is still going on, she has been lured by writing, especially symbolism, despite her specialization in art education.

Then, the audience heard a sentimental text addressing her late brother Muhammad, may God have mercy on him. Then the head of the Abha Literary Club, Dr. Ahmed Al Marei, commented and praised the beginning of the youth committee project in the club and the creativity of the evening’s guests Al-Ahmari and Areej and the director of the dialogue, and spoke about the succession of generations and the opportunity for each generation.

Club member Maree Asiri also commented and congratulated Al-Ahmari and Areej on their creativity, as well as the ability of the dialogue director in the art of management. He asked with the young Turk Turki Al-Ahmari how men do not cry and crying is considered an outlet for male and female, and thanked Areej Hamdi for her efforts in the theater and her period of work in the Society for Culture and Arts. He thanked the club for diversifying the venue of its lectures.

Dr. Ahmed Al-Tihani, a member of the Board of Directors, saluted this creativity among the youth and urged them to learn more.

The journalist Khaled Al-Rafidah also questioned the club’s interest in the literary production of young people. One of the young people commented that the information has become fast and it is necessary to do what is suitable for young people with the tyranny of modern means of communication. Then the guests of the evening and the café hosting the evening were honored. 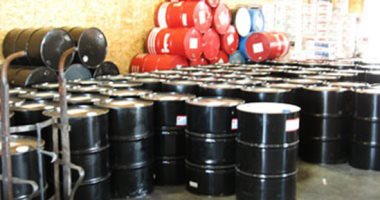 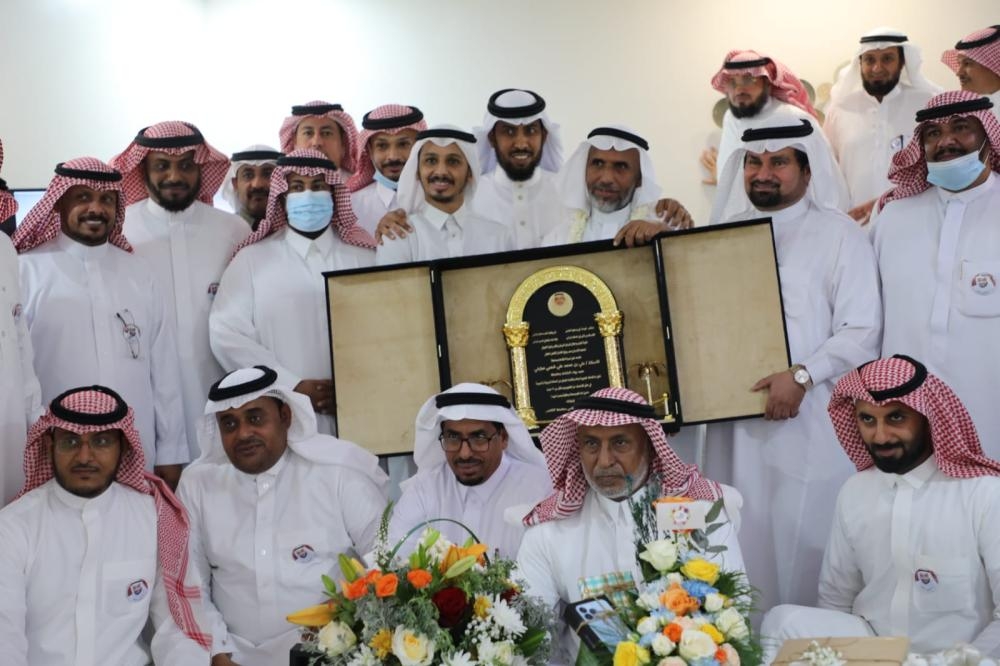