Earlier this week, House Minority Leader Kevin McCarthy picked five Republicans for Speaker Nancy Pelosi’s select committee on the January 6 insurrection — and Pelosi has rejected two of them: Rep. Jim Jordan of Ohio and Rep. Jim Banks of Indiana, both of whom voted against certifying President Biden’s Electoral College victory on January 6. McCarthy, furious with Pelosi, is threatening to pull all of his candidates for the committee in response.

When Rep. Liz Cheney of Wyoming spoke to reporters on Wednesday, she didn’t hesitate to call McCarthy out for his antics.

Outside the U.S. Capitol Building in Washington, D.C., the arch-conservative Wyoming congresswoman told reporters, “I want to talk about the appointments to the January 6 select committee. The rhetoric that we have heard from the minority leader is disingenuous. The attack on this building on January 6 was the worst attack on this Capitol since 1814. It was an attack on our constitution.”

Although Cheney is a right-wing Republican, she voted in favor of former President Donald Trump’s second impeachment. She is among Pelosi’s picks for her select committee, which is an alternative to the January 6 commission that was originally proposed in the House but was rejected by Senate Minority Leader Mitch McConnell and his allies.

Cheney told reporters, “We supported what would have been the very best option, which was a bipartisan independent commission. The minority leader opposed that. He lobbied against it in the Senate, and the Senate blocked it. The American people deserve to know what happened; people who did this must be held accountable. There must be an investigation that is nonpartisan, that is sober, that is serious, that gets to the facts wherever they may lead. And at every opportunity, the (House) minority leader has attempted to prevent the American people from understanding what happened.”

The congresswoman continued, “Today, the speaker objected to two Republican members. She accepted three others; she objected to two, one of whom may well be a material witness to events that led to that day — that led to January 6. The other…. disqualified himself by his comments in particular over the last 24 hours — demonstrating that he is not taking this seriously. He is not dealing with the facts of this investigation, but rather, viewed it as a political platform. This investigation must go forward. The idea that anybody would be playing politics with an attack on the United States Capitol is despicable and is disgraceful.” 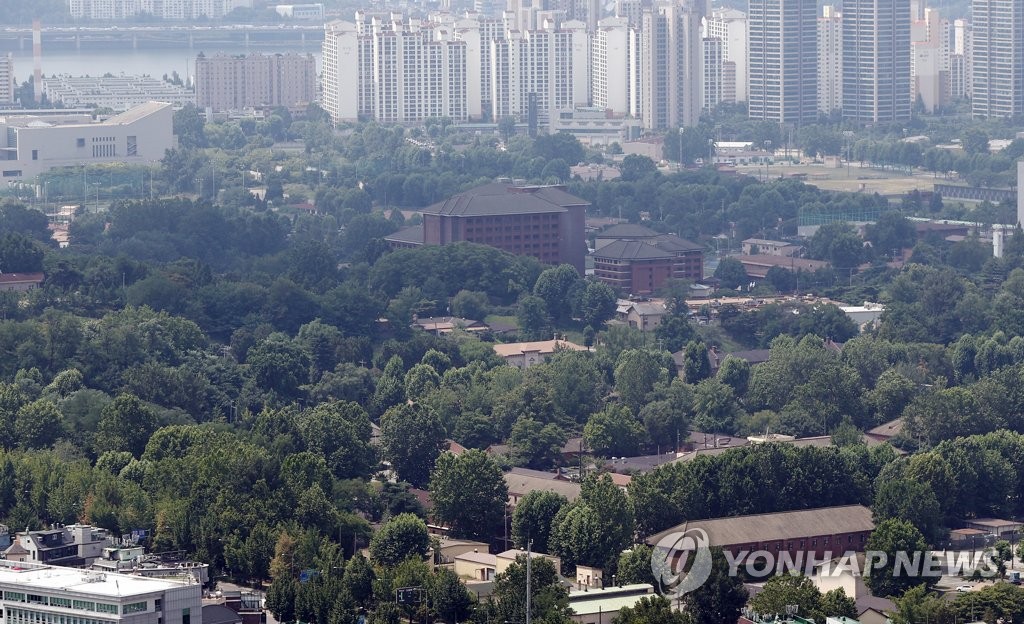