British Prime Minister Boris Johnson has appointed Liz Truss, who currently holds the portfolio of foreign trade, as foreign minister, according to the BBC’s website.

Liz Truss, who has so far led the post-Brexit trade negotiations, replaces Dominic Raab, who has been appointed as justice minister under the cabinet reshuffles that are now being announced.

This comes after Rapp was recently criticized for going on vacation, while the Taliban took control of large swathes of Afghanistan.

Dominic Raab faced requests for him in the British House of Commons (Parliament) to resign, but he insisted not to leave at this “critical time”, as he described it. 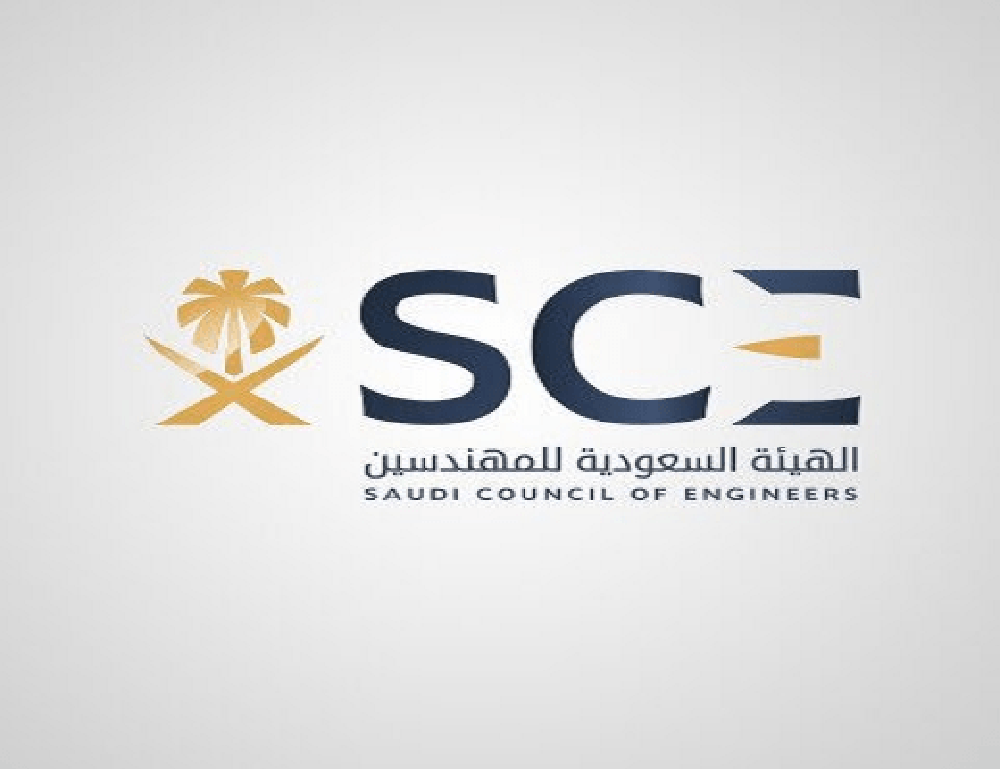 Urgent | Only 2.3% the percentage of Saudi female engineers and technicians, and males have absolute control over the engineering market

The absence of reforms contributed to the destruction of the country 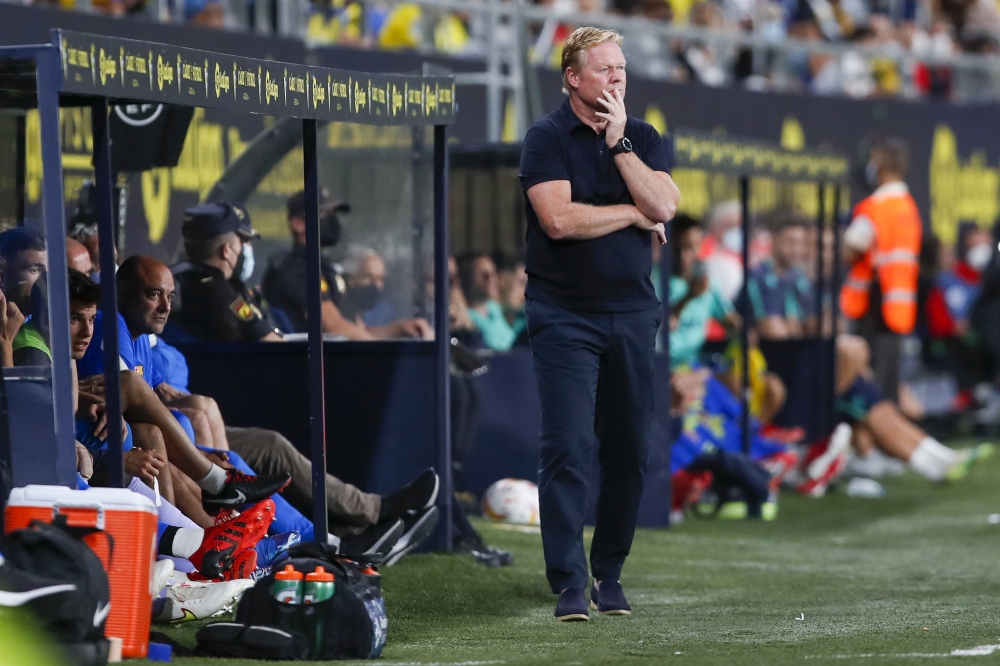 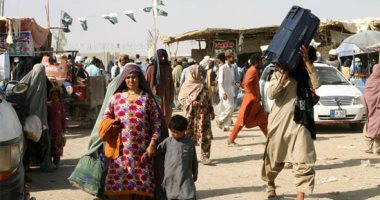 Russian intelligence: The West bears responsibility for the current events in Afghanistan