Secretary of Defense Lloyd Austin wants a senior military officer to look into an Aug. 29 missile strike on a car in Kabul that killed almost a dozen innocent civilians, including children, instead of terrorists planning to attack U.S. military personnel.

Mr. Austin told Air Force Secretary Frank Kendall to choose a 3 or 4-star general who will take charge of a review into what U.S. military officials called a “tragic mistake.” It is expected to be completed within 45 days of the general being named, Pentagon officials said Monday.

The decision to launch the Hellfire missile was made by the targeting commander on the ground in Kabul. The study will look into what went wrong that day and what procedures might need to be changed, chief Pentagon spokesman John Kirby told reporters.

On Friday, Marine Gen. Frank McKenzie, head of U.S. Central Command, said the decision to launch the Hellfire missile was taken in the “earnest belief” that it would prevent an imminent threat to U.S. troops and the evacuees at Hamid Karzai International Airport.

The strike happened three days after an ISIS-K suicide bomb attack at the airport resulted in the deaths of 13 U.S. personnel and more than 100 civilians. Gen. McKenzie said the “substantial body of intelligence” indicated that another attack was imminent.

The targeting team in Kabul took notice of the white Toyota Corolla when it was parked outside a compound believed to be linked to ISIS, Gen. McKenzie said.

For weeks, Pentagon officials stood by their contention that the drone strike had taken out an ISIS-K attacker even as reporting at the scene indicated they had actually targeted a longtime worker for a U.S. aid group instead.

While they touted a secondary blast when the car was hit by the Hellfire missile as a sign it was carrying explosives, officials now say it was likely the explosion of a propane tank in the car.

“Such an ignition would have created the brief but massive fireball oriented directly up and out of the compound that was observed in the video,” Gen. McKenzie said Friday.

Officials at U.S. Central Command are attempting to reach out to the family members of the victims to offer them compensation. Mr. Kirby said the defense secretary would also support helping them come to the United States, assuming it’s their wish and all legal hurdles have been cleared. 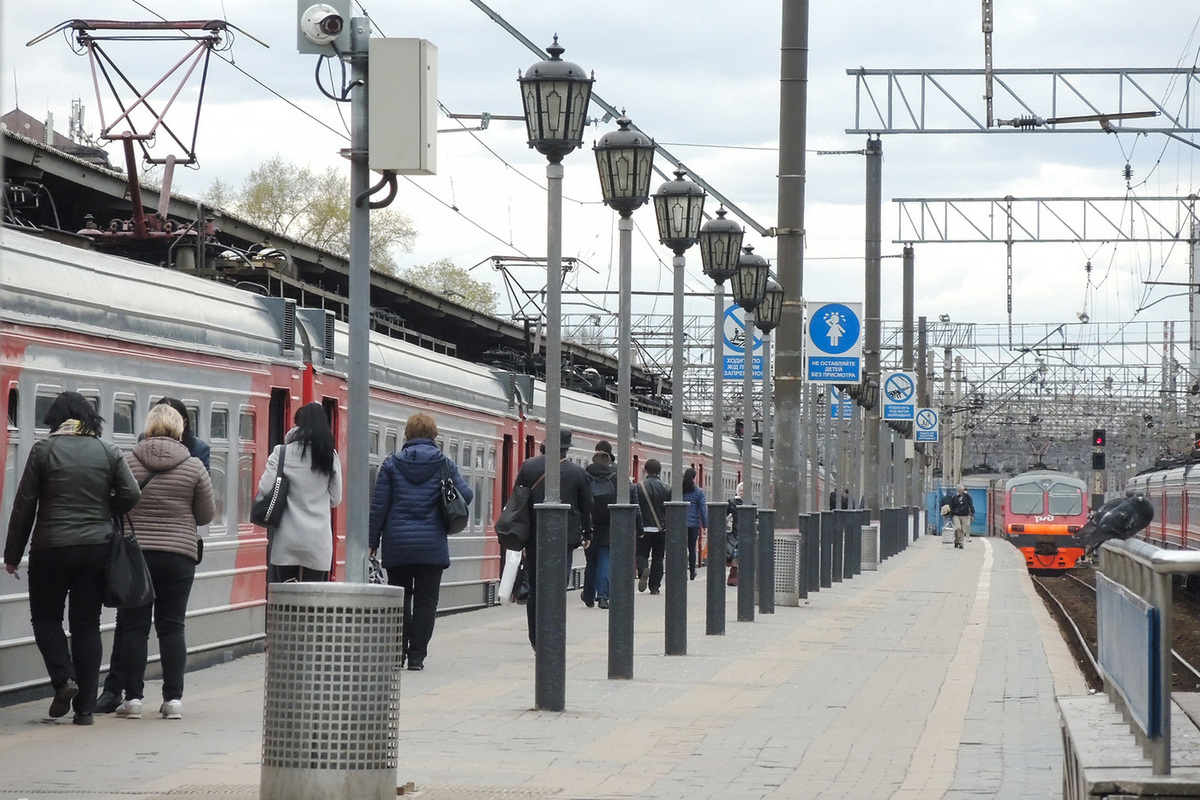