The Russian government has supported a bill giving regional authorities the authority to prescribe in detail the rules for walking dogs, down to the length of the leash. Corresponding amendments are proposed to be introduced into the law on the responsible treatment of animals.

Local authorities will be able to establish not only the rules for walking, but also the rules for keeping pets. The initiative is already being considered in the State Duma.

Experts recall that at the end of 2018, a law was passed on the responsible treatment of animals. It establishes only the most general requirements for keeping and walking pets. When walking, it is necessary to clean up after the pet the fruits of his life (if expressed in official language).

The owner should “exclude the possibility of free, uncontrolled movement of the animal when crossing the carriageway … in the courtyards of houses, on children’s and sports grounds.”

The norms are correct, but this is not enough. The developers of the bill are sure: the rules need to be detailed. Regional authorities will be able to do this, taking into account local specifics.

Government experts, supporting the project as a whole, demanded that it be finalized.

“Simultaneously with the directions of the requirements for the keeping of animals, established by the state authorities of the constituent entities of the Russian Federation, the draft law should also establish their nature, for example, a ban on walking pets in cases requiring special responsibility of the owner, by persons under the age of 14; setting a limit pets in places of their keeping; establishing requirements for the length of the leash for a dog in order to ensure safety, and so on, – said in the review. – At the same time, the list of such requirements should not be exhaustive. “

In other words, the federal law proposes to prescribe in general terms in which direction local legislators should work.

For example, they will be able to set a limit on the number of pets so that individual owners, as it happens, do not turn their apartments into unsanitary menageries. 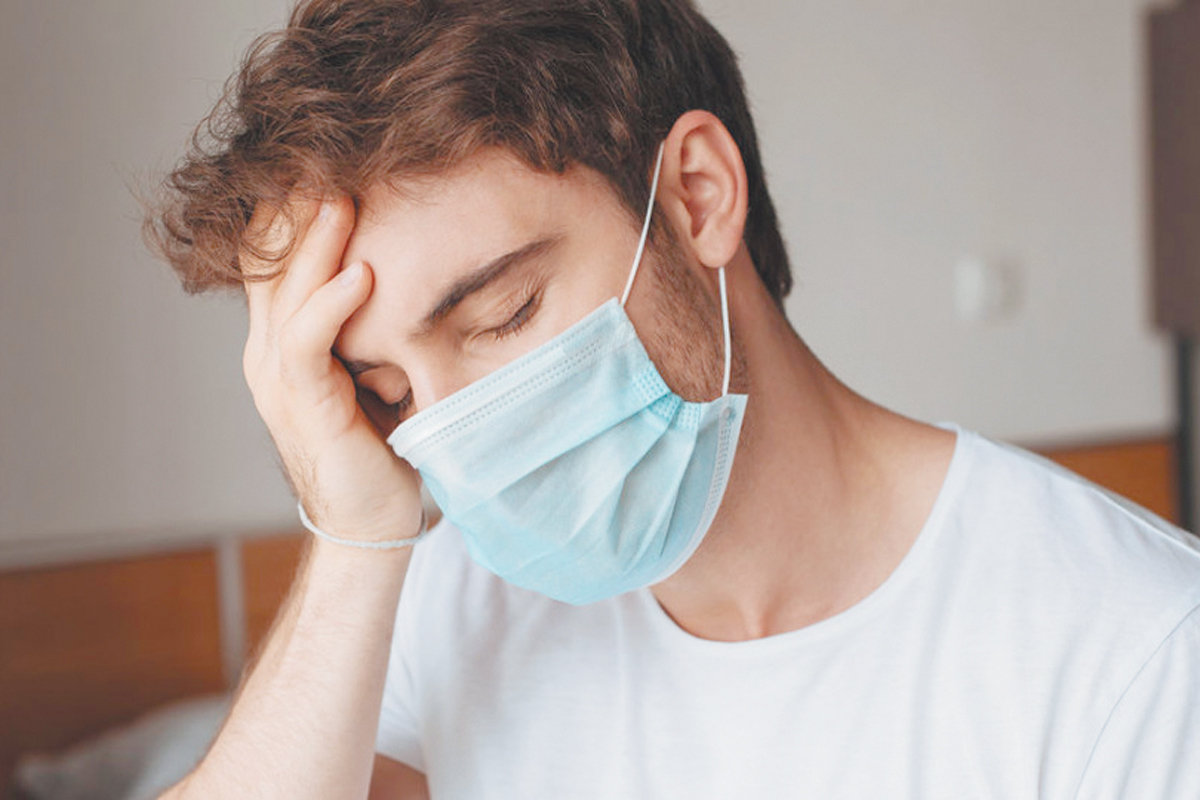 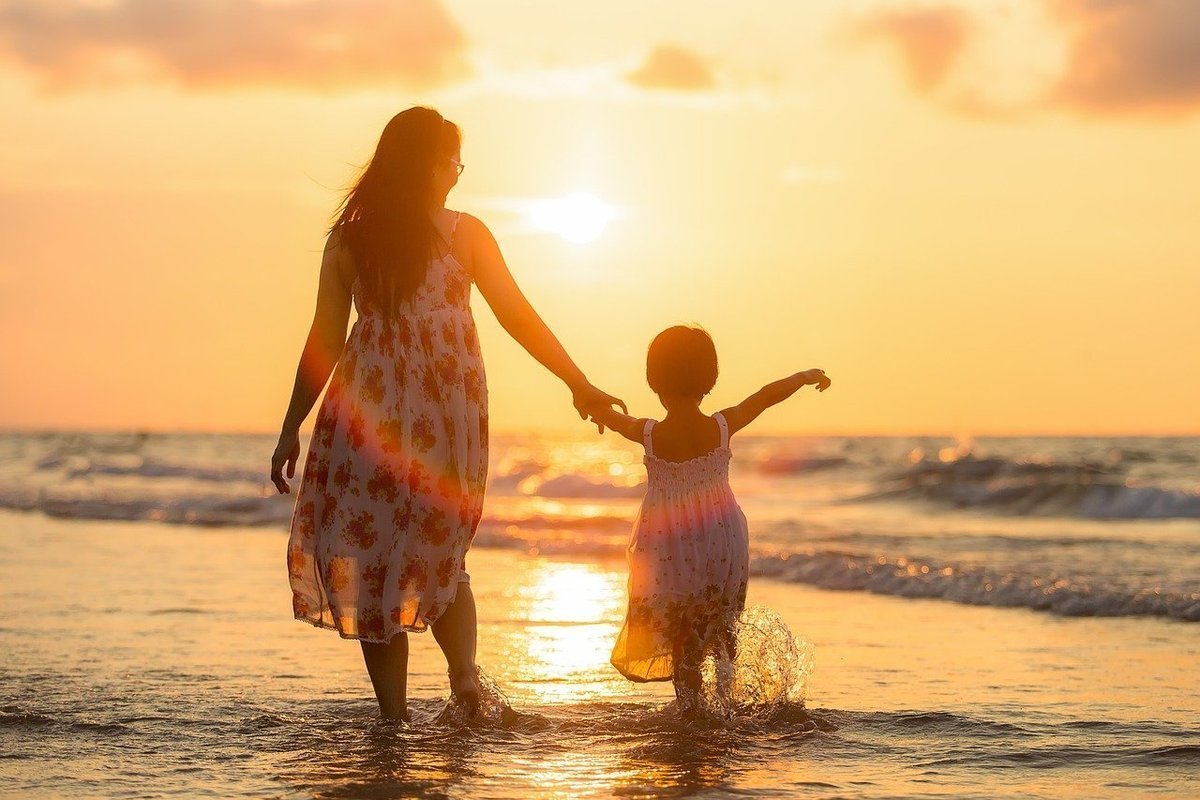 Olga Buzova said she was ready to become a mother