Police arrested three suspects in connection with a shooting that wounded three people, including a 13-year-old boy, near the Pike Outlets in Long Beach on Saturday night.

Jonathan Rodriguez-Zamora, 23, of Wilmington, and two teens, 15 and 17, were booked on suspicion of attempted murder and related offenses, the Long Beach Police Department said in a news release. Rodriguez-Zamora was being held on $3-million bail, police said. Bail information was not released for the teens, and their names were withheld due to their age.

The victims — the 13-year-old and two others, ages 18 and 23 — were standing in front of a business near Shoreline Drive and Aquarium Way around 7:30 p.m., when someone opened fire from a passing vehicle, police said.

The men were both struck in their upper torso and the 13-year-old was hit in his lower torso, police said. All three were hospitalized, with the 23-year-old in critical condition, according to investigators.

The shooting took place at a popular time for the downtown entertainment area, sparking chaos as people scrambled to get out of the way, Long Beach Police Chief Robert Luna told reporters at the scene. A bullet entered a nearby Hooters and one of the victims ran inside to seek cover, he said.

“As you can imagine, they’re traumatized,” Luna said of the restaurant’s staff. “It’s not every day that a bullet goes through your front door and there’s blood all over the floor.”

Within minutes of the shooting, officers located a vehicle that might have been involved, conducted a traffic stop and detained the three occupants, police said. They also recovered a firearm from inside, according to investigators.

Officials credited the speed of the police response to the fact that additional officers had been assigned to the area on overtime in anticipation of weekend crowds. They also said that surveillance video systems in the area had recently been upgraded, which will aid in the investigation and prosecution.

In addition to attempted murder, all three suspects faced potential charges of shooting into an inhabited dwelling, police said. Rodriguez-Zamora also was booked on suspicion of carrying a concealed weapon and driving while permitting a person to discharge a firearm from a vehicle; the 15-year-old was suspected of assault with a deadly weapon; and the 17-year-old of altering a firearm and carrying a loaded firearm in a public place, police said.

Investigators were still working to learn a motive for the shooting but said it might have been gang-related. Anyone with information was asked to contact the Long Beach Police Department Gang Investigation Section at (562) 570-7370. 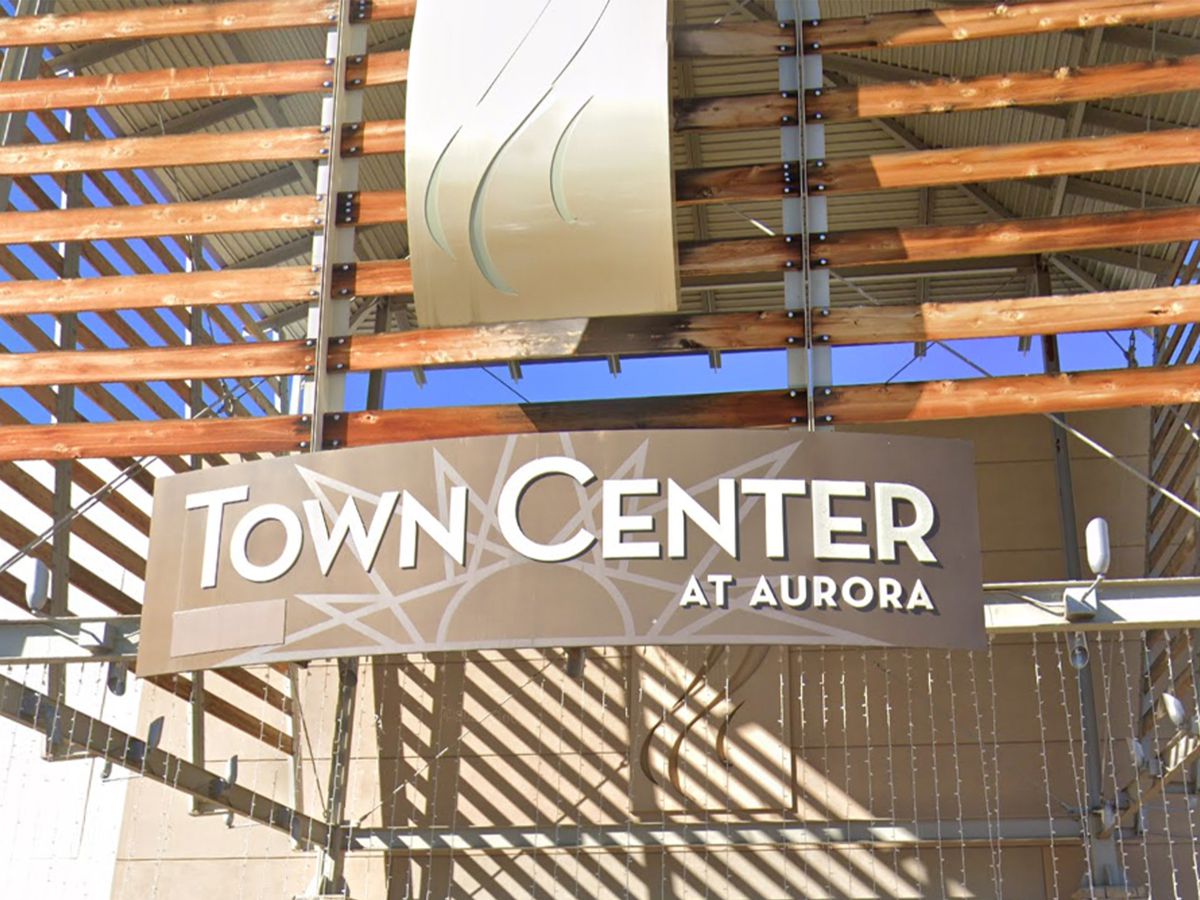 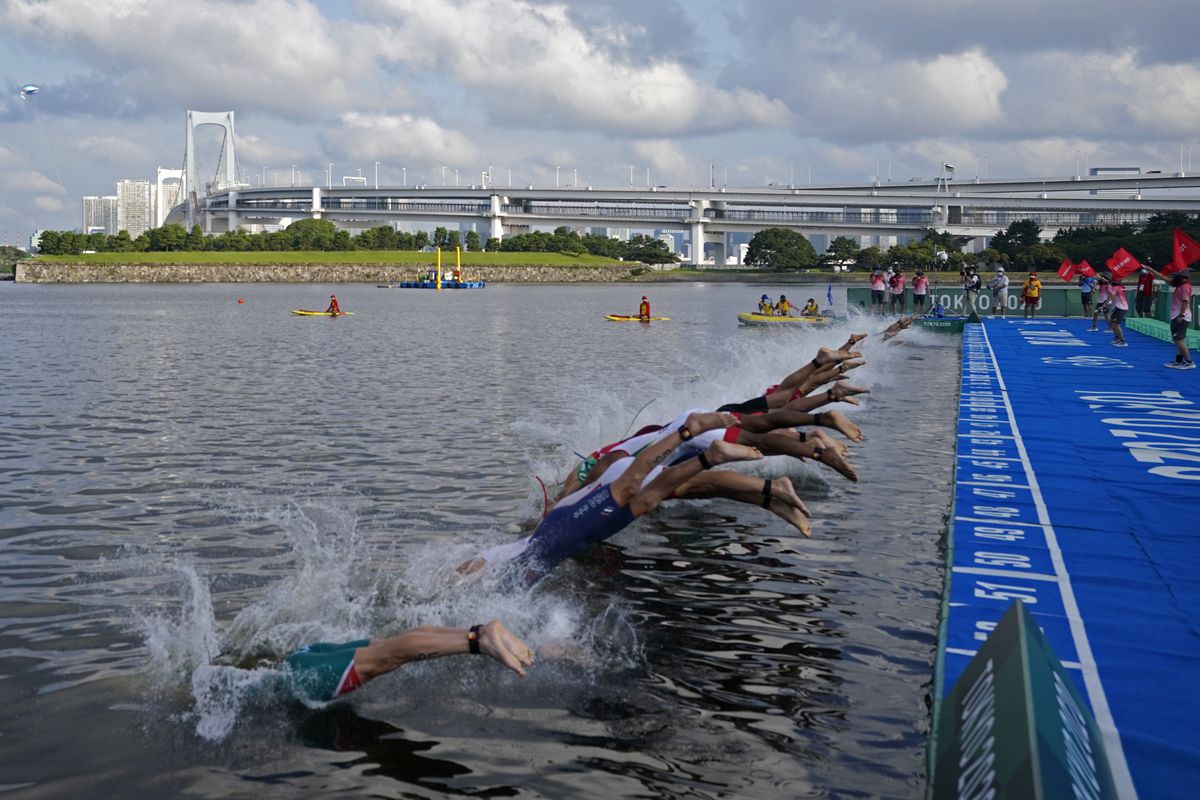 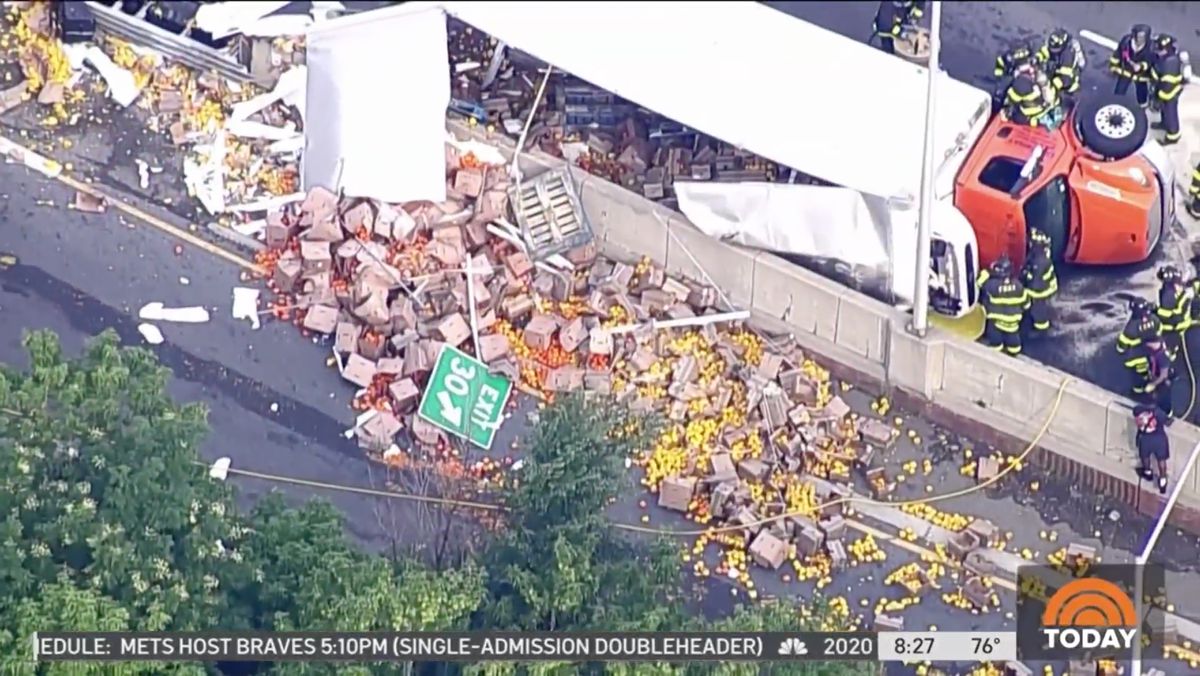