Lucas do Valle Oliveira, 29 years old, grandson of sports narrator Luciano do Valle (1947-2014), was shot in the head around 6:20 am this Wednesday (15th), in the Ipiranga region (south of São Paulo), according to the Military Police.

His health status had not been updated until this article was published. No suspects have yet been identified or arrested. Family wanted by Now preferred not to comment on the case.

The corporation claimed to have been sued for an incident of robbery, on Rua Gama Lobo. Upon arriving at the scene, PMs found Lucas do Valle lying on the ground, shot wounded, one of them in the head region.

Two criminals on a motorcycle, the PM added, had approached Lucas and took his car, a white Hyundai Creta.

The narrator’s grandson, according to his friends’ reports to the police, was going to make video recordings for a job in a sports court, located on the street where he was approached by the robbers. So far, the police have not located witnesses who witnessed the crime.

Lucas was taken to the São Paulo hospital, which had not answered the reports’ calls, nor had he responded to the email sent, to update the victim’s health status.

His car was found shortly afterwards on Lago Street, about a mile away from where Lucas was shot and wounded. The vehicle was seized and sent to the 17th DP (Ipiranga), which is investigating the case and looking for images from cameras that can help identify the suspects.

The SSP (Secretary of Public Security) stated that the case was registered as an attempted robbery (robbery with death) and vehicle location/seizure and delivery.

Lucas’ grandfather, broadcaster Luciano do Valle, one of the most important voices in sports journalism, died in 2014, aged 66. 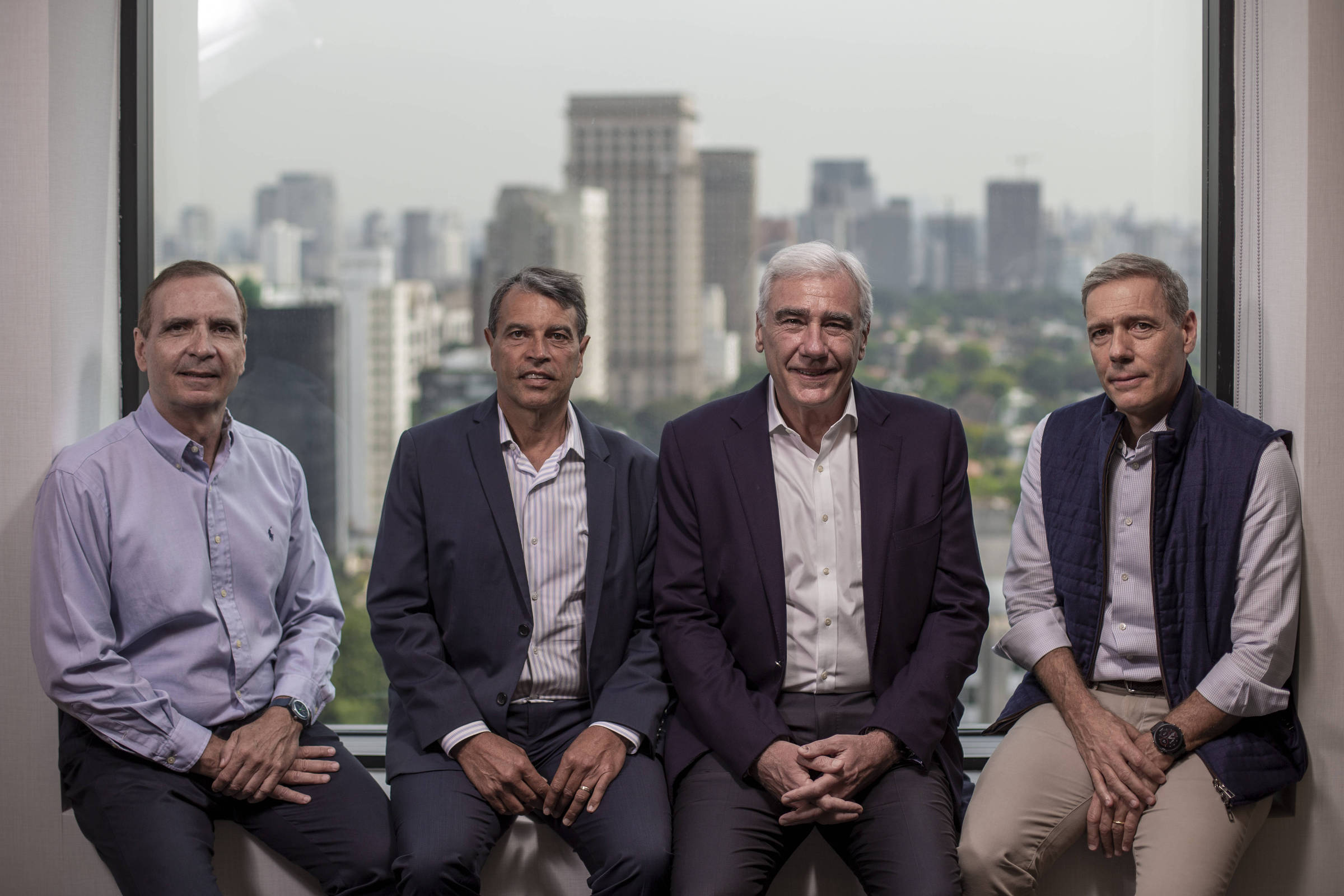 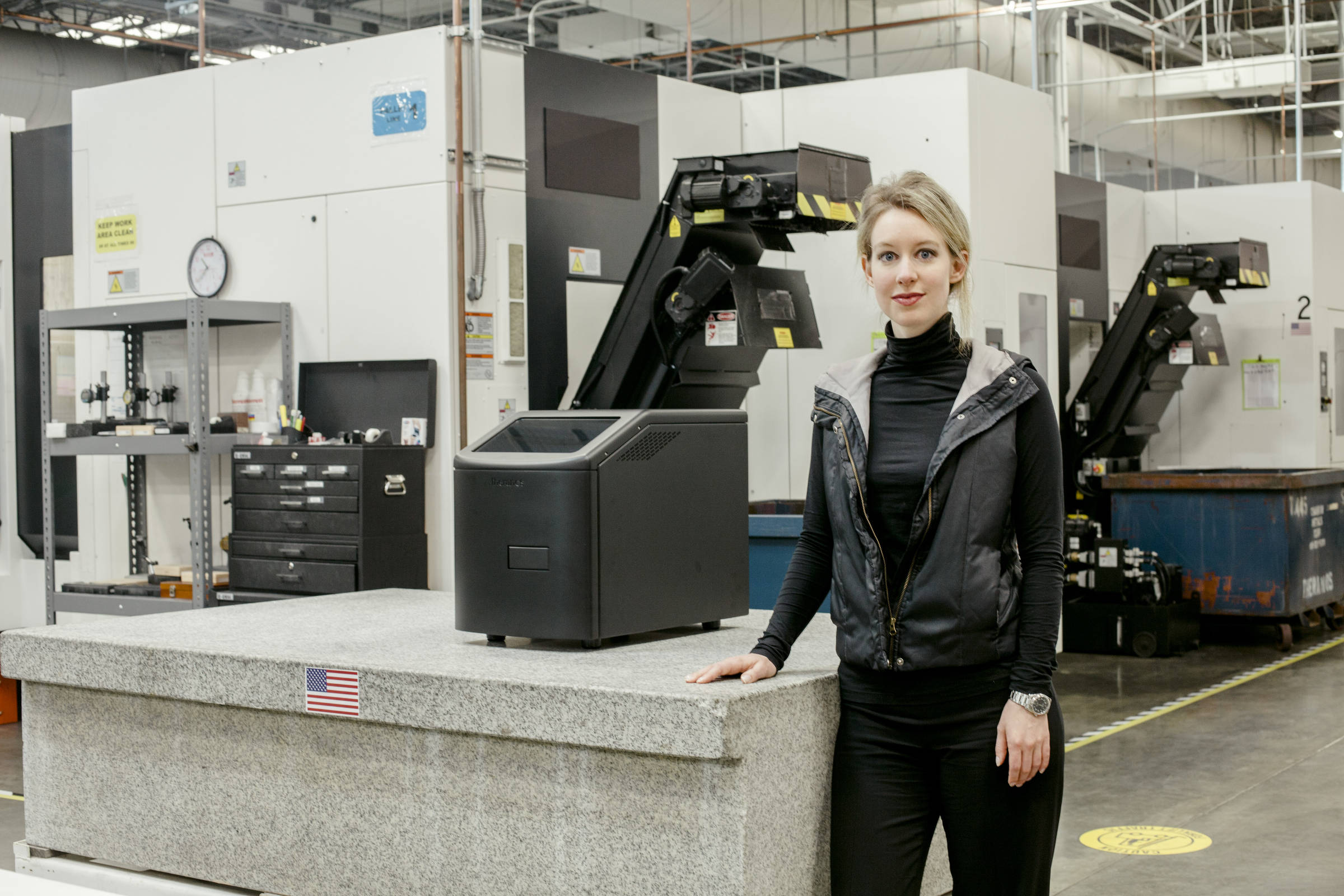 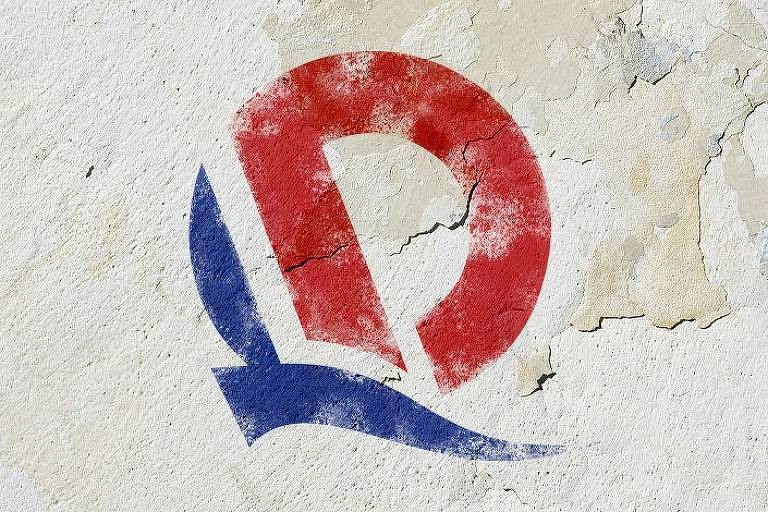 24 hours ago
New…
Back to top button
Close
Close