Businesswoman Luiza Helena Trajano, Chairman of the Board of Directors of Magazine Luiza, was elected by the American magazine Time as one of the 100 most influential people in the world. She is the only Brazilian on the 2021 list, released this Wednesday (15).

In the 2021 edition, the text about Magazine Luiza’s founder’s trajectory in the magazine is signed by former president Luiz Inácio Lula da Silva —he himself appeared on the Time list twice, in 2004 and 2010. Trajano’s name has been considered to compose a possible ticket with Lula for the 2022 presidential elections.

“In a corporate world still dominated by men, a Brazilian woman, Luiza Trajano, has managed to transform Magazine Luiza, which started as a single store in 1957, into a retail giant valued at tens of billions. It’s a huge achievement — one among many,” says the account.

The text states that Luiza is trying to “build a better Brazil” with initiatives against domestic violence, the exclusive trainee program for black people organized by the retailer and a digital platform for micro-entrepreneurs created during the pandemic.

Lula also criticizes the federal government when mentioning Trajano’s role in the health crisis: “At a time when the Brazilian government was underestimating the risk posed by the pandemic, Luiza courageously spoke about the urgency of vaccination.” Trajano created the Unidos Pela Vacina movement, to organize private sector actions in the immunization process.

Trajano made the news in 2020 especially when Magazine Luiza announced it was going to run a training program aimed only at black people. THE sheet, earlier this year, she said that now she wants to do a selection process aimed only at people over 50 years old. “The experience with youth gives something nice, but this is still my thing.”​

“Breaking paradigms was our custom and we would pay the price. Only the first door that lowered the level was the level of English. The other criteria and difficulties were the same,” he said, regarding training for blacks.

Luiza Trajano graduated from the Faculdade de Direto de Franca in 1972. She started working at the company then run by her aunt, also called Luiza, at age 12 and, in 1991, took over Magazine Luiza. Today she is chairman of the board of directors.

See other names from the 2021 list, according to Time’s ranking: 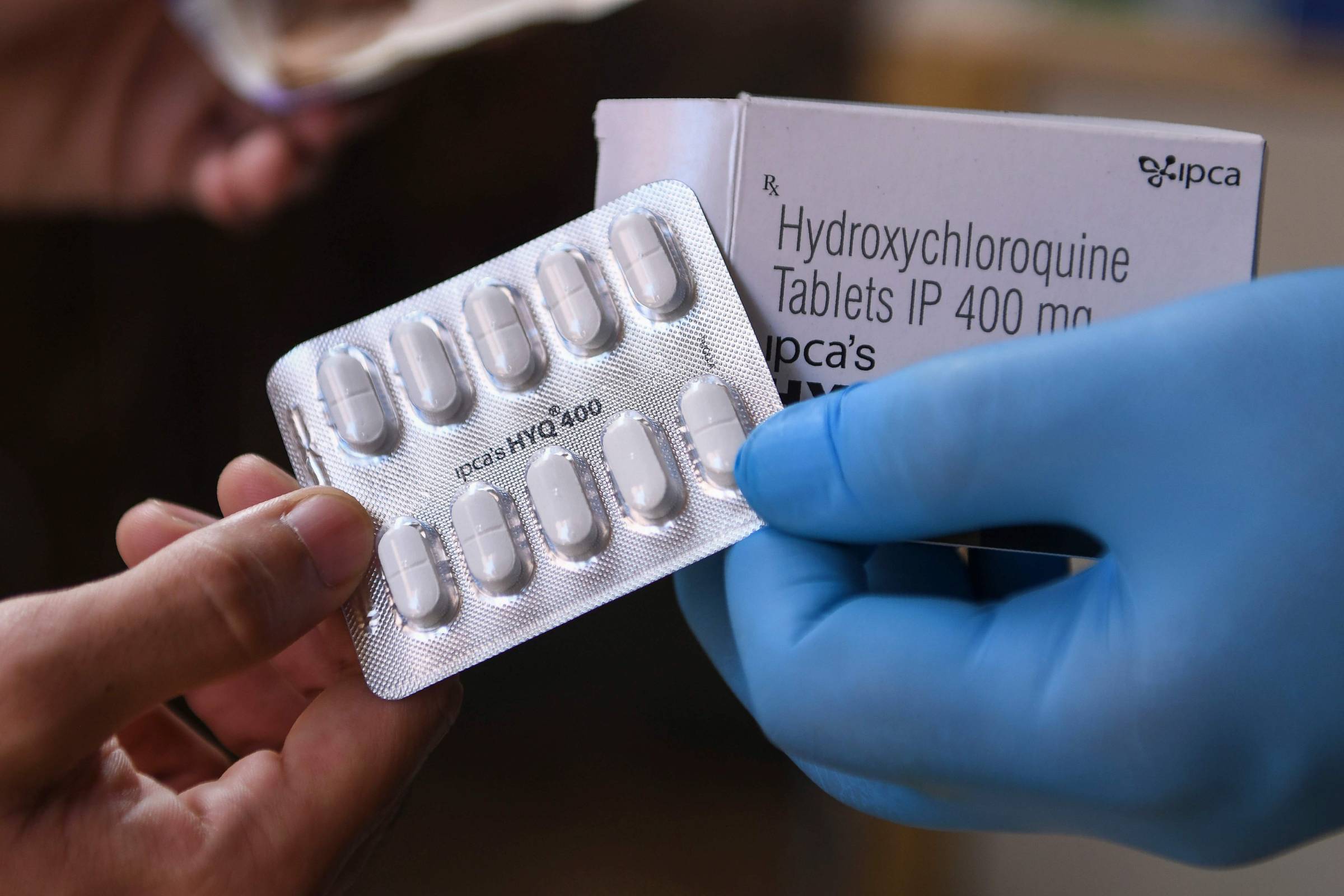