Unlike the schedule announced in May, the command of the campaign of former president Luiz Inácio Lula da Silva (PT) decided not to publish a final text of the government plan in the first round of elections.

Members of the coordination in charge of Lula’s government program report that the strategy was even discussed by the team. But, among other arguments, the thesis prevailed that detailing commitments could fuel frustration in the event of an election.

In addition, the search for expanding the arc of alliances, even if informal, imposes a permanent dialogue on the program. Therefore, the proposals are being disclosed according to the electoral tactics.

This is the justification of the mayor of Araraquara, Edinho Silva, communication coordinator for Lula’s campaign.

“It makes no sense for the campaign to publish the final version of the government program if we want to attract new support that will bring new ideas, new proposals. Anyone who wants to continue dialoguing cannot end the process”, argued Edinho.

According to a member of the government program team, there are still fears that, while in office, President Jair Bolsonaro (PL) will implement (“kidnap”) proposals included in Lula’s program.

In the words of a member of the coordination of the government program, this is not a conventional dispute and the opponent does not want to debate proposals.

Collaborators of Lula’s campaign even remember Marina Silva’s experience in the 2014 dispute, when she presented an extensive government plan. The program was dissected by allies and opponents, and was criticized throughout the campaign.

According to members of this coordination, even this week those responsible for writing the program were meeting with representatives from different sectors of the economy.

They claim that the program is live, having received more than 13,000 proposals on the digital platform, in addition to holding more than 50 dialogue tables with entities from society and the market. Even today, there are requests to schedule these meetings.

Such as Sheet showed, the campaign has not yet put on paper proposals that have been cited in PT’s speeches and radio and television programs.

According to the original schedule released by the campaign on June 6, the expectation was to prepare a “government program along the lines of modern candidacies, lean, didactic and innovative, with about 50 pages” that would be consolidated by August 10 to record the candidacy with the Superior Electoral Court (TSE) — which, so far, has not occurred.

The PT team presented to the court a 21-page document with guidelines on various topics. It, for example, does not include the promise already announced by former President Lula himself of exemption from income tax for workers who earn up to R$ 5,000.

The document also does not present a source of funds to finance an increase of R$ 150 per child up to six years old who is a beneficiary of the Auxílio Brasil program, released during election hours.

When talking about the economy, Lula denies that he is asking for a blank check on his government proposals, stating that he has a legacy from his two governments to present to society.

In an interview with a radio station in May, for example, the PT said that he learned from former deputy Ulysses Guimarães that “you don’t talk much about the economy before reaching the government”, because talking “neither wins nor does it”. 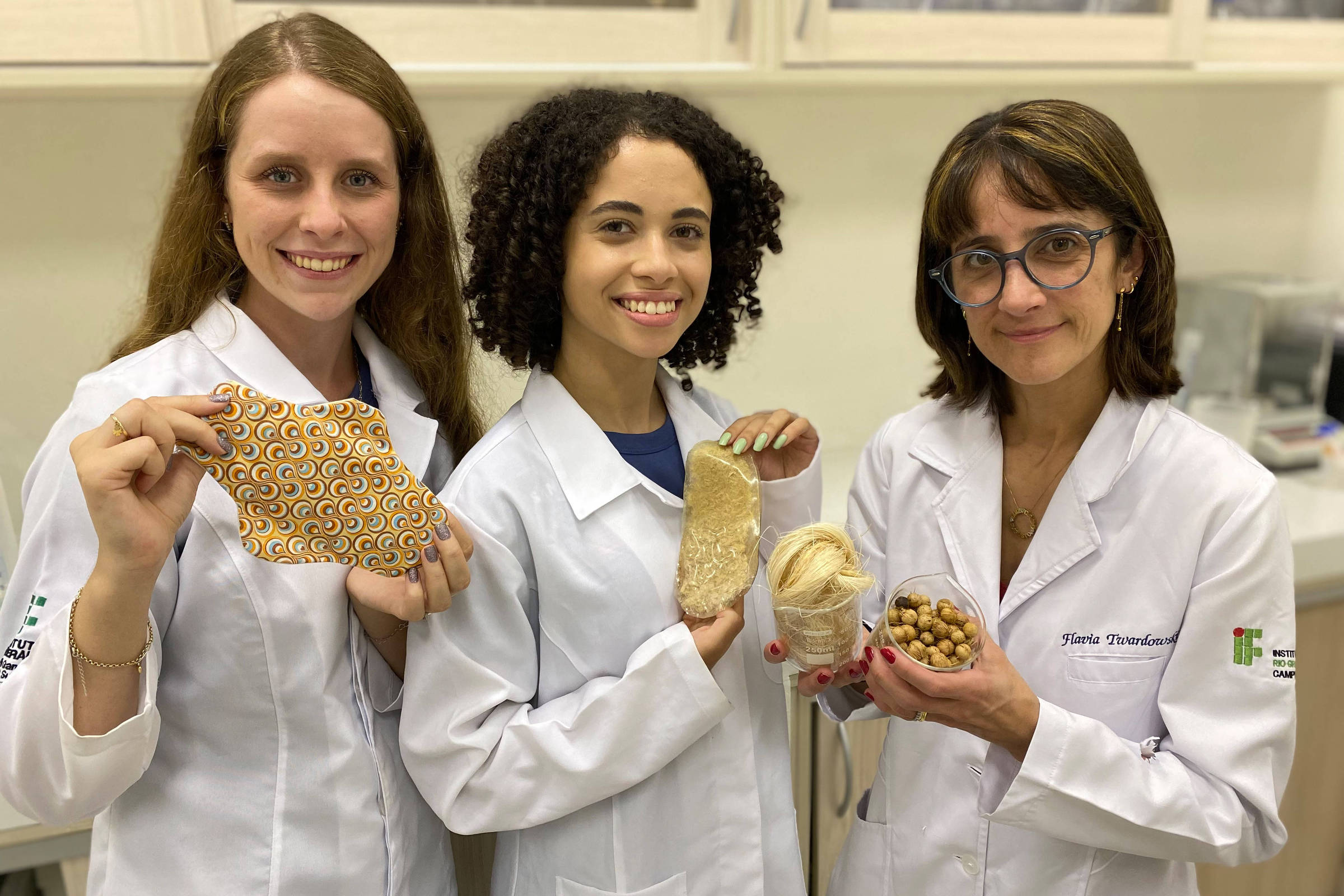 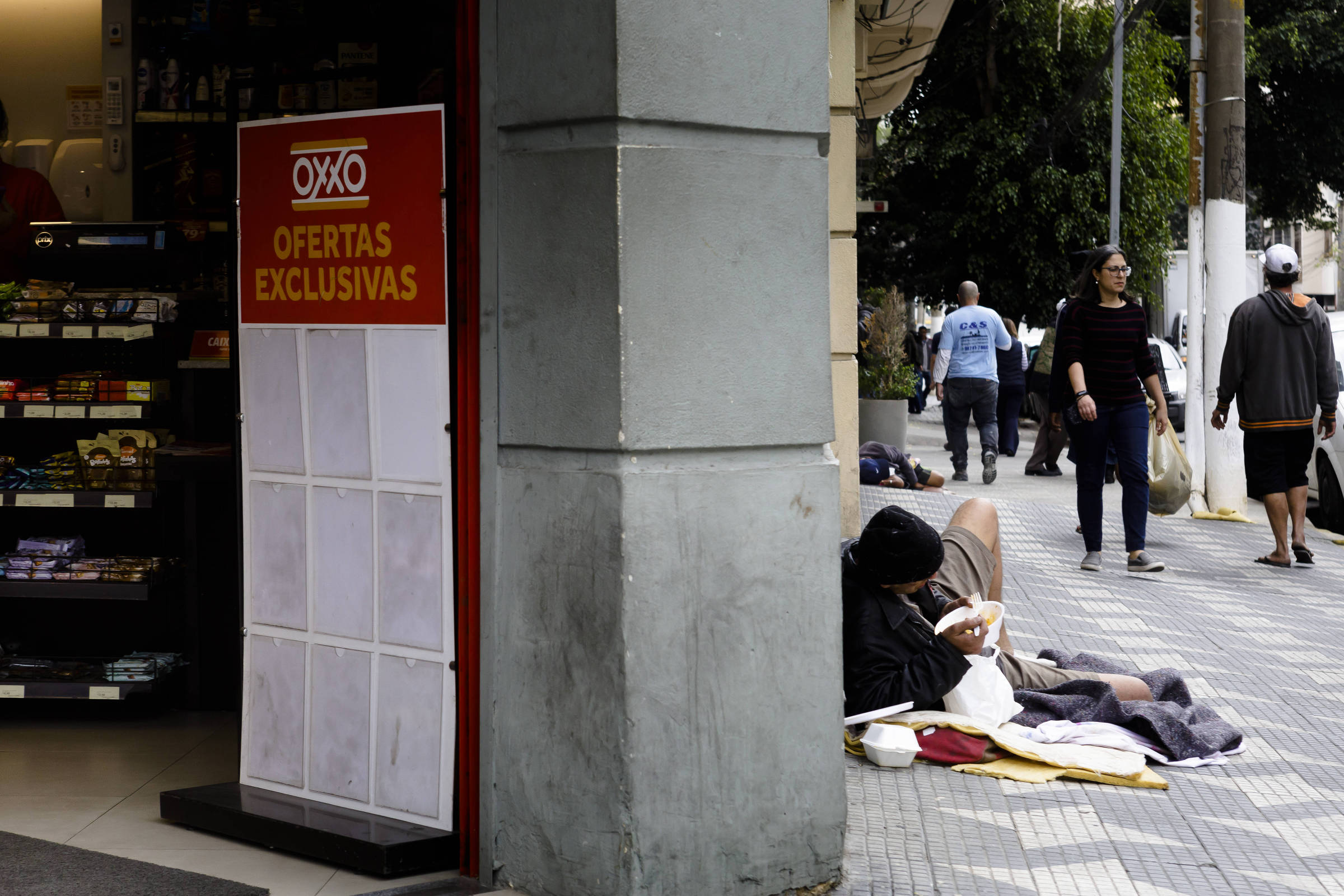 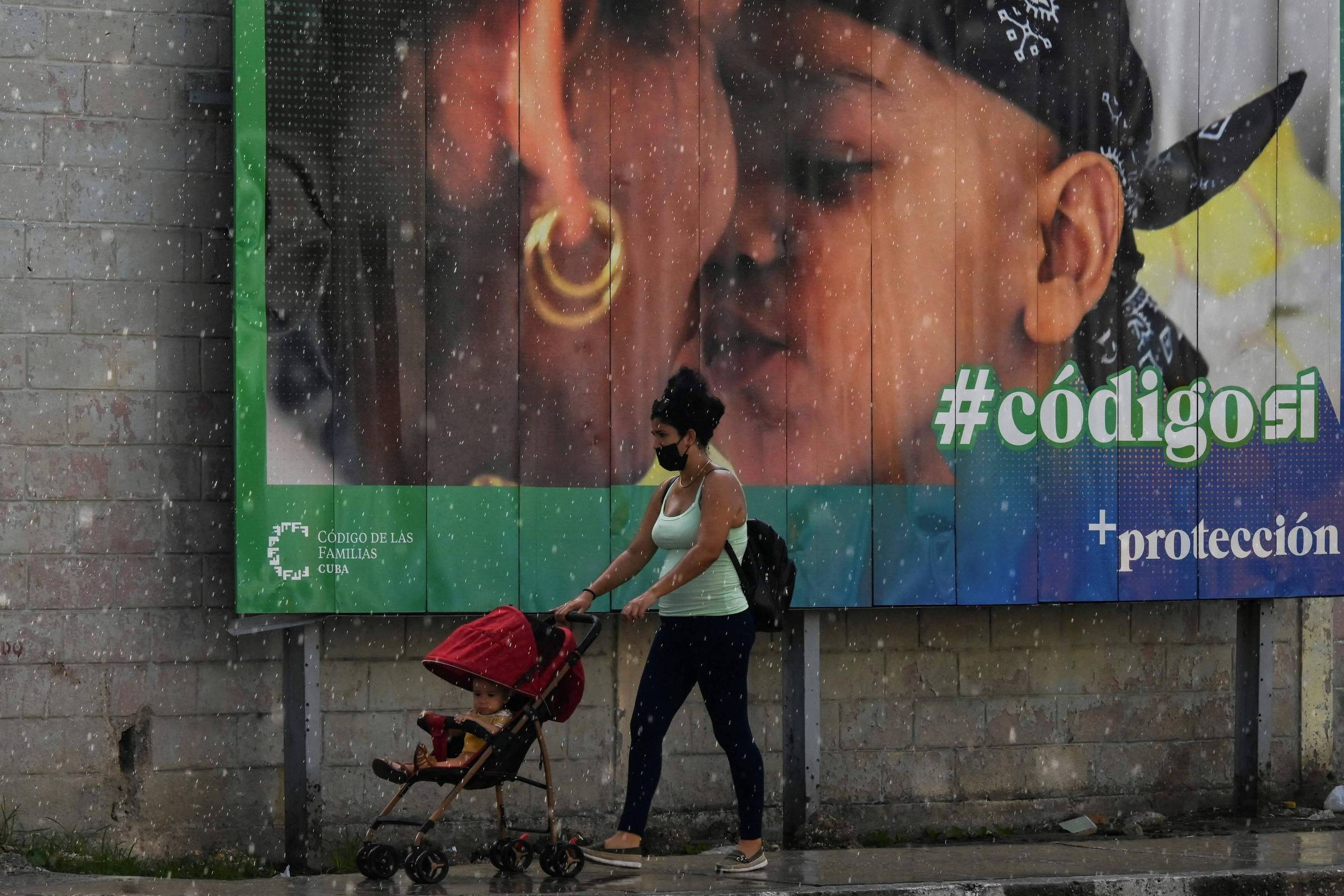 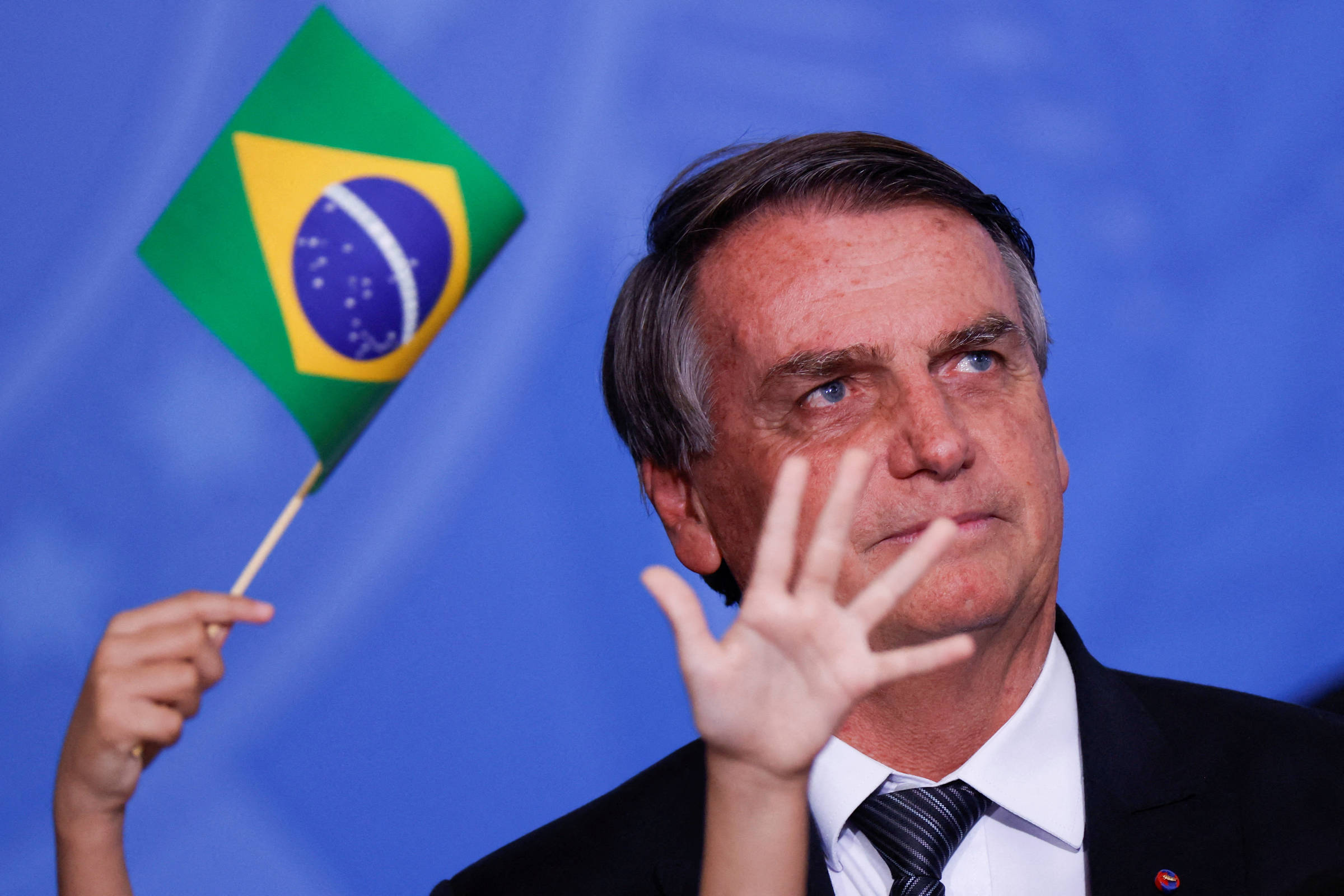