MIAMI — Puerto Rico’s troubled electrical system suffered through decades of mismanagement and corruption, bankruptcy and then Hurricane Maria, which wrecked power lines and plunged the island into darkness. Five months ago, the government privatized the grid in an attempt to leave past problems behind and rebuild.

But the first few months of privatization led to more power outages. And now, the head of the new electrical company is under an arrest warrant.

On Wednesday, a judge in Puerto Rico issued an order to detain the chief executive of the electrical company, LUMA Energy, accusing him of failing to comply with a court order to provide documents to lawmakers.

In a dramatic escalation that caused a frenzy on the island, Judge Anthony Cuevas Ramos of the Court of First Instance in San Juan issued the arrest order for Wayne Stensby, the head of LUMA Energy, the private Canadian-American consortium that began operating the power transmission and distribution system in June.

Local news outlets in Puerto Rico aired video of deputies arriving at the company’s headquarters, but it was unclear if Mr. Stensby was inside.

The judge held Mr. Stensby in contempt of court a day after he had ruled that the company had until 5 p.m. Tuesday to submit the documents requested by the Puerto Rico House of Representatives, where critics of the company are examining whether its executives are being paid high salaries at the expense of hiring more — and more experienced — line workers.

Among the documents sought are details regarding the salaries of top company executives; how many employees are needed to run the system; and receipts and time sheets filed by employees, consultants and contractors.

“Unjustified delays cannot be sponsored or blessed by this court,” the judge wrote in his strongly worded order. “We consider them a mockery to our judicial system.”

In a statement on Wednesday evening, Mr. Stensby said his company had complied with the request for documents and submitted more than 10,000 records.

“Above all,” he said, “we want the Puerto Rican people to know that LUMA is absolutely committed to transparency and to meeting all legitimate current and future document requests.”

Puerto Rico privatized its electrical grid after decades of mismanagement and corruption at its public utility, the Puerto Rico Electric Power Authority, which still handles power generation for the island’s 1.5 million electrical customers. After the private company took over power delivery in June, outages became longer and more frequent. Puerto Ricans took to the streets in protest and demanded that the company’s contract be canceled.

Gov. Pedro R. Pierluisi told reporters on Wednesday that the company should comply with the court order.

“As I have said before, the law applies to everyone equally and it must be followed,” said Mr. Pierluisi, of the New Progressive Party. He maintained that he saw no need to cancel the contract, a move that he said would put Puerto Ricans’ electrical service at risk.

Mr. Stensby argued in hearings before both the Puerto Rico Legislature and Congress that his company did not have to disclose certain information, such as executive salaries, because it was a private business. But lawmakers countered that the fragile grid — and the money allocated to pay the company’s $115 million annual fee and modernize the system — was public. Congress set aside nearly $10 billion to rebuild the system after Hurricane Maria wrecked the grid in 2017, leaving the entire island in the dark.

The company lost repeated attempts in court to avoid providing the documents.

After the arrest order for Mr. Stensby, lawyers for the company said in a court filing that they had submitted the records. But lawyers for Representative Luis Raúl Torres, the lawmaker who sued for the documents, said in a counter-filing that the submission appeared to be incomplete. The judge gave Mr. Torres’s office an hour to figure out if any documents were missing.

Mr. Torres, of the Popular Democratic Party, said in a news conference held in the Capitol that he had asked the court for more time to review the documents, which were thousands of pages long. The judge then gave lawyers for both sides three hours to meet and go over the documents, keeping the arrest order in place.

The order was issued at 9:17 a.m. local time, the filing by Mr. Torres’s lawyers said. The company handed over a USB drive with the documents at 9:48 a.m.

The lawyers were unable to reach an agreement, but the judge suspended the arrest order late on Wednesday afternoon and called back the deputies sent to arrest Mr. Stensby. At an emergency hearing, he said he would not vacate the order until the company and lawmakers agreed that all documents had been submitted.

“It is the only remedy or recourse that I have available to urge people — or persuade them — to comply,” Judge Cuevas said, “and I have realized in this case that it has worked.” 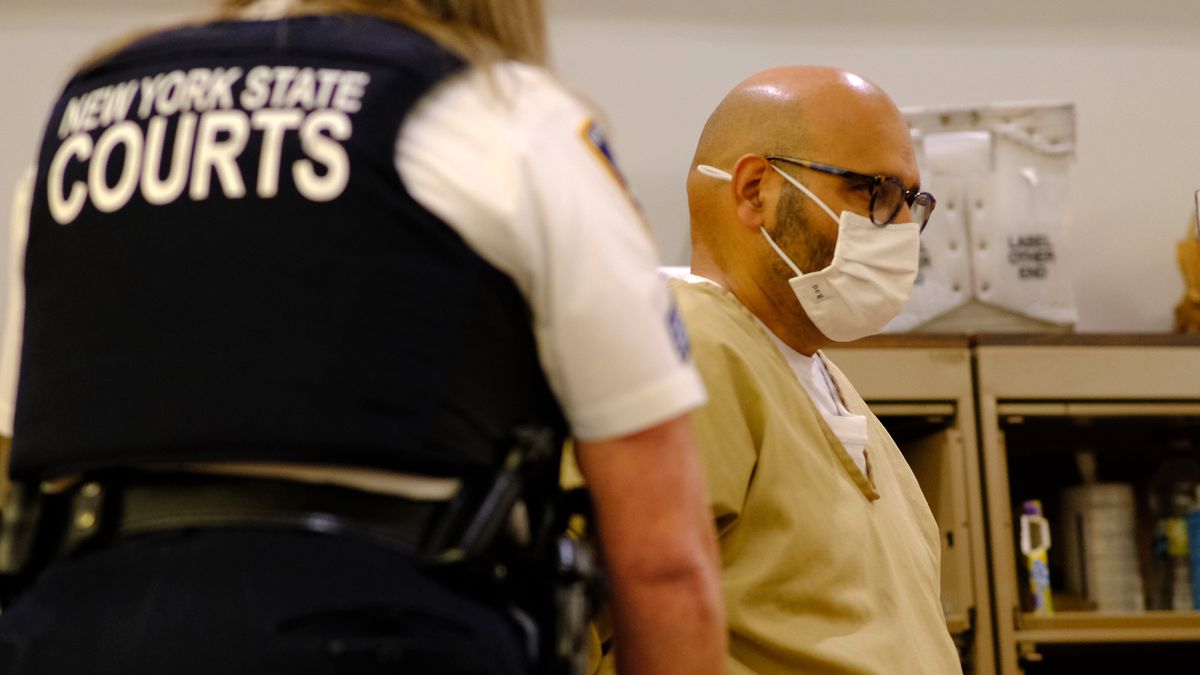 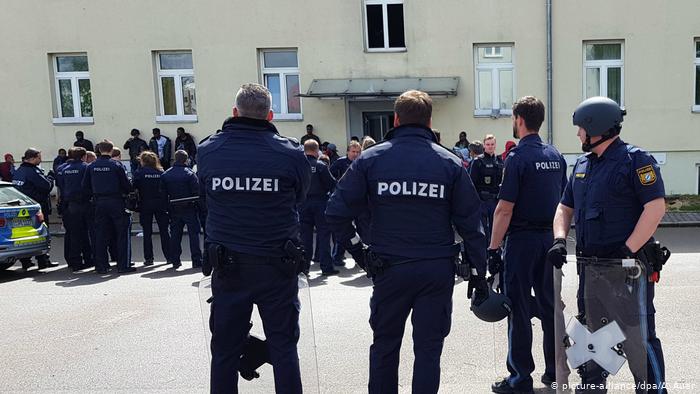