The vehicle, in which the 15-year-old girl travelled, collided with a lorry near Annan, Dumfriesshire.

Six other people were also involved in the collision including a six-month-old baby.

A teenage boy and a 42-year-old woman are fighting for life in hospital.

Police have said that the minibus involved in the collision was travelling northbound when it crashed and hit the central reservation.

After arriving on scene, emergency services attended to the 15-year-old girl and she was taken by ambulance to the Cumberland Infirmary in Carlisle where she later died.

The 42-year-old woman is in critical condition after she was flown by air ambulance to James Cook Hospital in Middlesbrough.

The teenage boy is also in a critical condition after he was taken to the Royal Victoria Hospital in Newcastle by air ambulance.

The other four people who have been involved in the collision, including a six-month-old baby, a 7-year-old boy, a 12-year-old boy, and the 45-year-old driver of the minibus, were all taken to the Cumberland Infirmary where they were treated for minor injuries.

The M74 was closed for around 12 hours, while the police looked for the cause of the incident.

The road reopened at around 4:40am on Thursday morning.

While the closure took place, traffic was diverted onto the nearby B7076.

Sergeant Johnny Edgar from the Road Policing Unit based at Dumfries said: “Our thoughts and condolences are with the family involved in this devastating incident, and specialist officers are supporting them during this time.

“An investigation is underway to establish the full circumstances surrounding the crash and it is important we speak to anyone who was on the road at the time, and may have witnessed what happened or observed the minibus beforehand.

“We would also urge any motorists with dash-cams who were travelling on the M74 on Wednesday afternoon to please check their footage in case they have captured anything which could be of significance to our enquiries.

“Anyone with information is asked to contact Police Scotland through 101, quoting incident number 2612 of Wednesday, 21 July, 2021.” 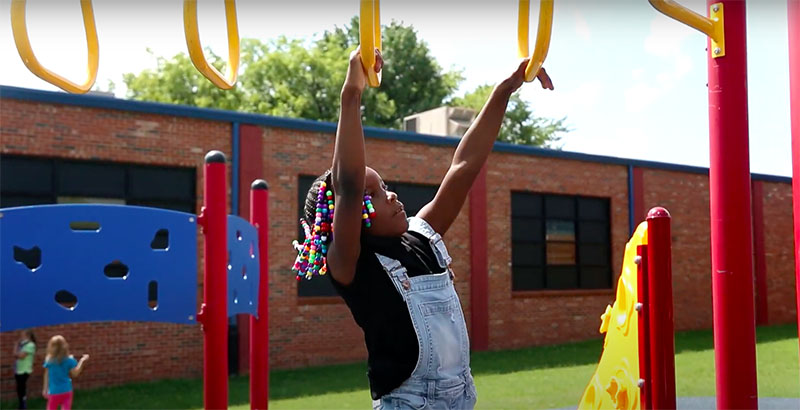 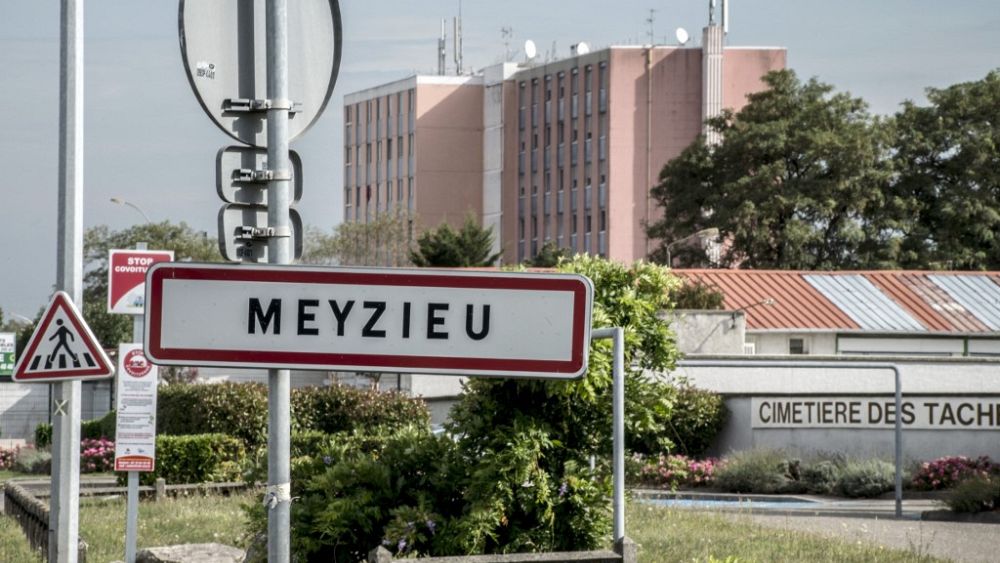