Artists applying to the nation’s first artist residency program will no longer have to submit reference letters as part of their application.

This week, MacDowell, an artist’s residency program in New Hampshire, announced it will temporarily suspend the longstanding requirement beginning Nov. 1, its next application period.

“We’ve been hearing for some time that reference letters are a barrier to equitable and fair treatment of all artist populations,” said admissions director Courtney Bethel in a press release. “So in line with our moves to increase equity and access in our culture at MacDowell, we’ve decided to experiment with dropping them as an application requirement.”

Jonathan Gourlay, MacDowell’s communication manager, said the decision was the result of a series of admissions department meetings after applicants and fellows had raised concerns over equity.

“Over the past two years, we’ve been diving deep into our diversity, equity, inclusion and access protocols, really trying to walk the walk,” Gourlay said. “We just don’t think that a reference letter is a fair or equitable evaluation tool.” He added that MacDowell’s recently developed video interview process will provide better information, “as we emphasize the artist’s work samples and proposal over the word of someone.” Gourlay expressed confidence that the change will eventually become permanent.

Though the reference letter requirement was not a barrier to her, it felt like “an unnecessary piece of gatekeeping,” said Tchou, a freelance writer and editor. And she is taking the announcement with a grain of salt.

“There’s no automatic fix for equity … but since I’ve been involved with the community, MacDowell has been very thoughtful about how they’re trying to renegotiate their relationship with equity among the artistic community,” she said. “Do I think that eliminating this requirement is going to fix it? Obviously not, but to me, when I saw that it was gone, I think it probably makes a lot of people feel more excited and that they’re capable of applying, and that’s rad.”

In an email, poet Christopher Soto called eliminating the requirement a “nice gesture towards equity,” but one that does little to increase access to the institution among marginalized people.

“The only artist residency that I have ever gone to was a two night stay at a hotel, near where I lived in New York. This is because I could never get enough time away from work,” said Soto. He believes many fellowships are not financially sustainable for artists who must work full time to earn income. MacDowell fellows can request residencies of up to six weeks and are responsible for traveling costs, though funding is available based on financial need.

Catherine Campbell, the head of brand marketing for a pottery company by day and a novelist and essayist by night, had stopped applying to the fellowship years ago because of the requirement.

“Reference letters sort of force you to maintain what are relatively superficial relationships with folks who may no longer be invested in your wiring because of the sheer amount of time that has passed,” said Campbell, who got her MFA in 2013.

With the requirement scrapped for now, Campbell said she plans to apply for the upcoming season.

MacDowell also announced that it was decreasing annual application deadlines and their corresponding residency seasons from three to two. The new schedule will help staff and admission panelists manage the growing number of applicants.

“This move will result in two six-month residency periods, fall through winter for the February application deadline, and spring through summer for a new September deadline,” Bethel said in the statement.

Last year, MacDowell dropped “colony” from its name in response to feedback from fellows and the larger artistic community. 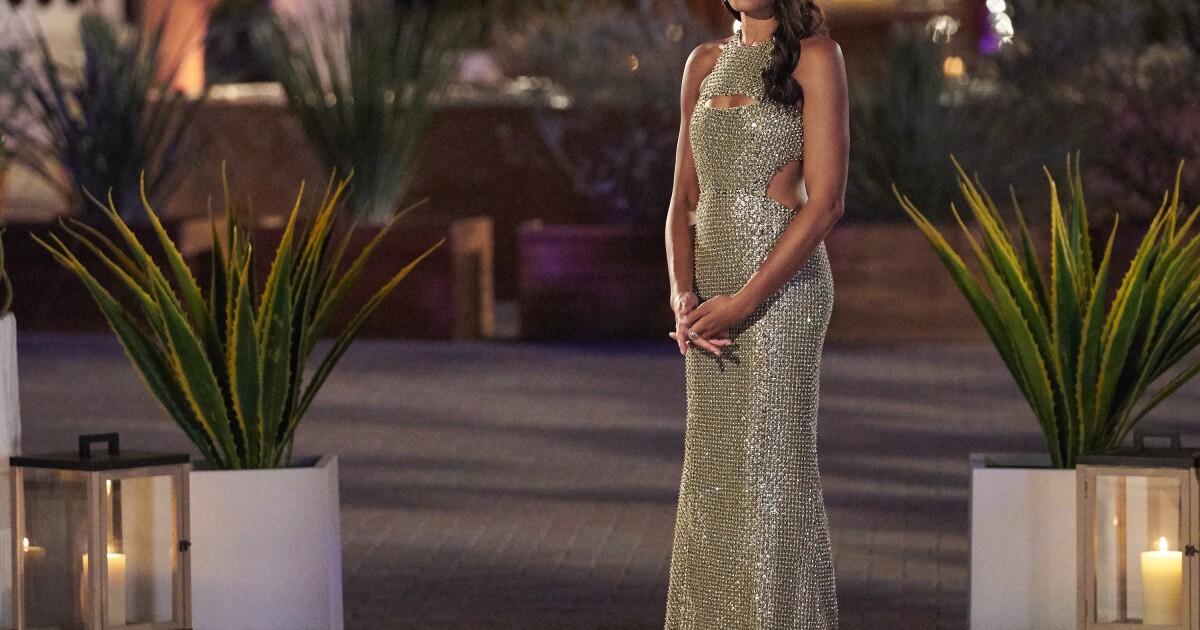 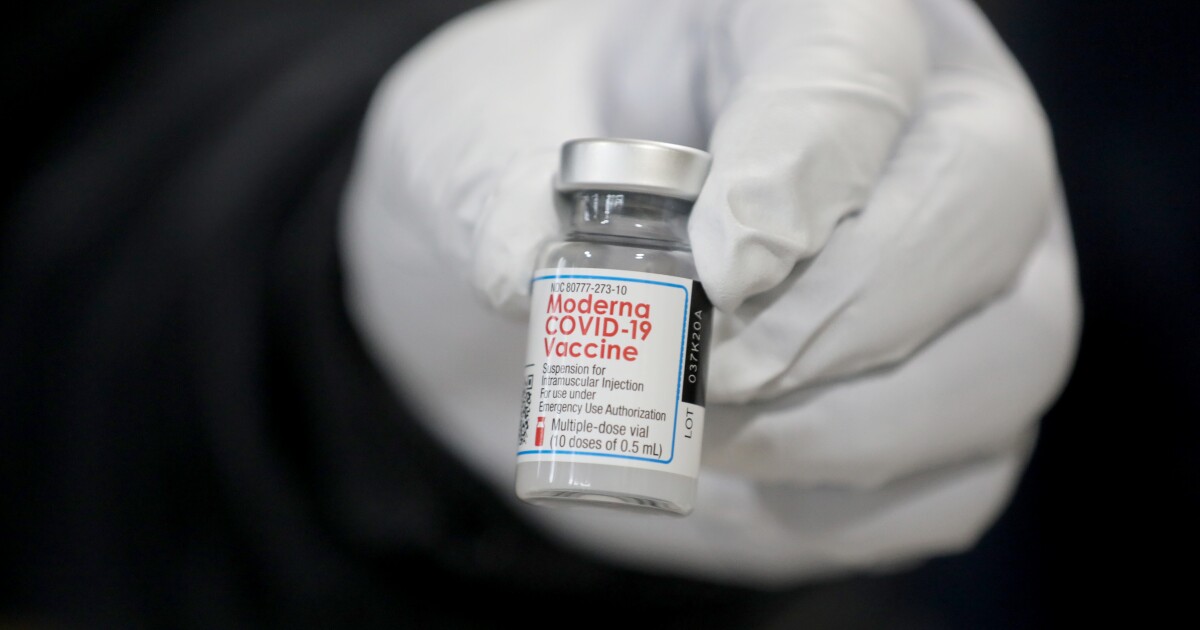 Column: Can someone please get tough on vaccine resisters? 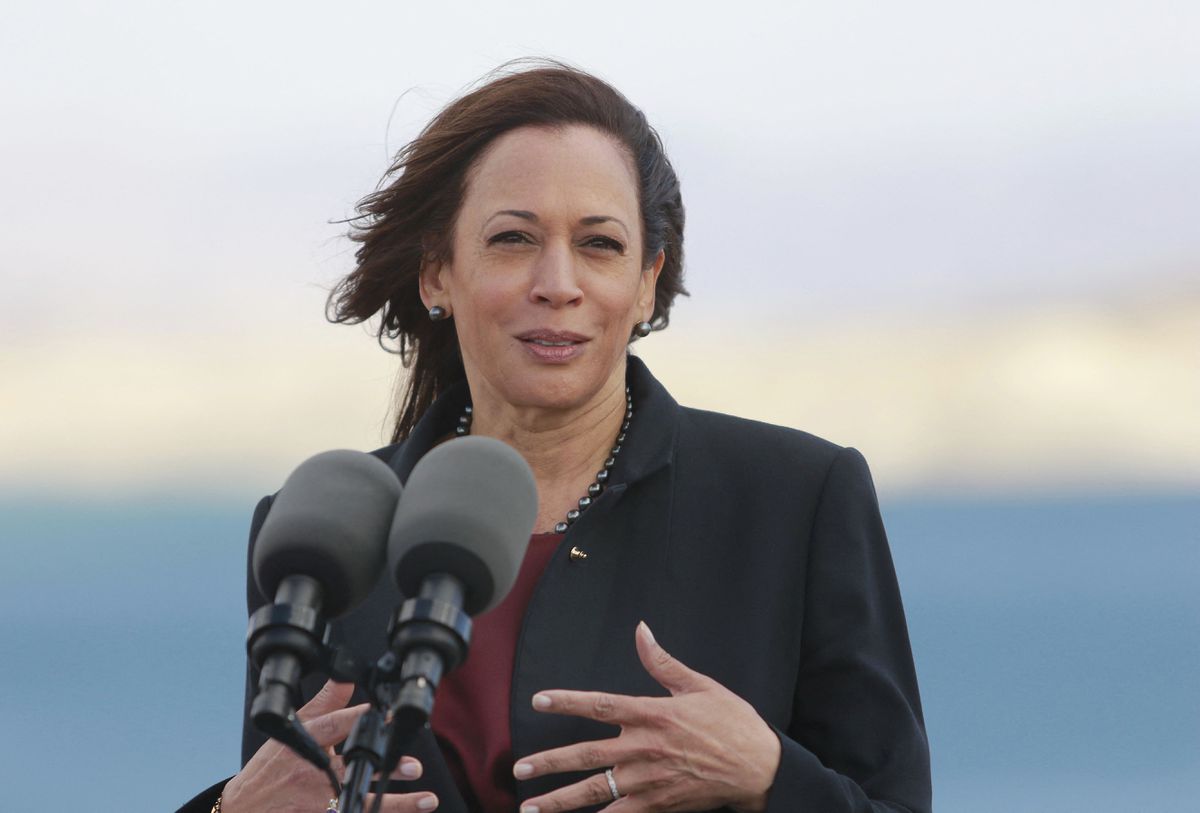