ANALYSIS – The leaders of the countries of the Economic Community of West African States have decided on heavy sanctions against the junta. In response, the Malian soldiers seem to have chosen to toughen up their tone.

After months of a certain patience, the West African presidents have opted for the balance of power with the military in power in Mali. Meeting on Sunday in Accra, the leaders of the countries of the Economic Community of West African States (ECOWAS, which has 15 members, but Mali and Guinea are currently suspended), the regional organization, have decided to heavy sanctions against the junta, a way of forcing it to return to constitutional legality and organize an election as quickly as possible.

Faced with the request for a period of five additional years when the ECOWAS demanded the respect of the initial commitment providing for a poll on February 27, its leaders have decided to close their land and air borders with Mali, one of the countries of the sub-region, and to suspend trade. Basic goods, medicines, petroleum products and electricity are, however, excluded from this blockade. The states… 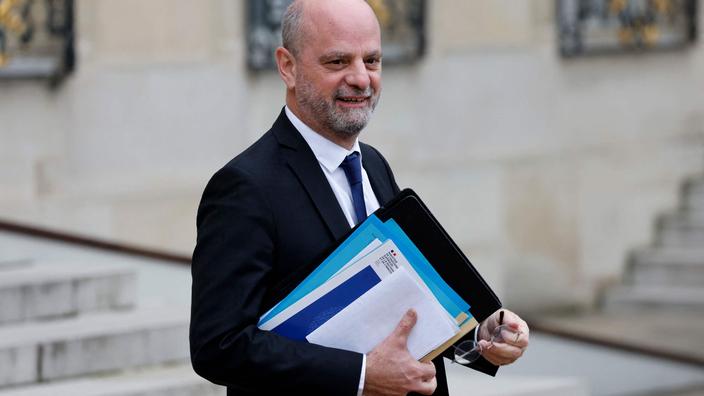 “The Blanquer affair maintains the culture of offense” 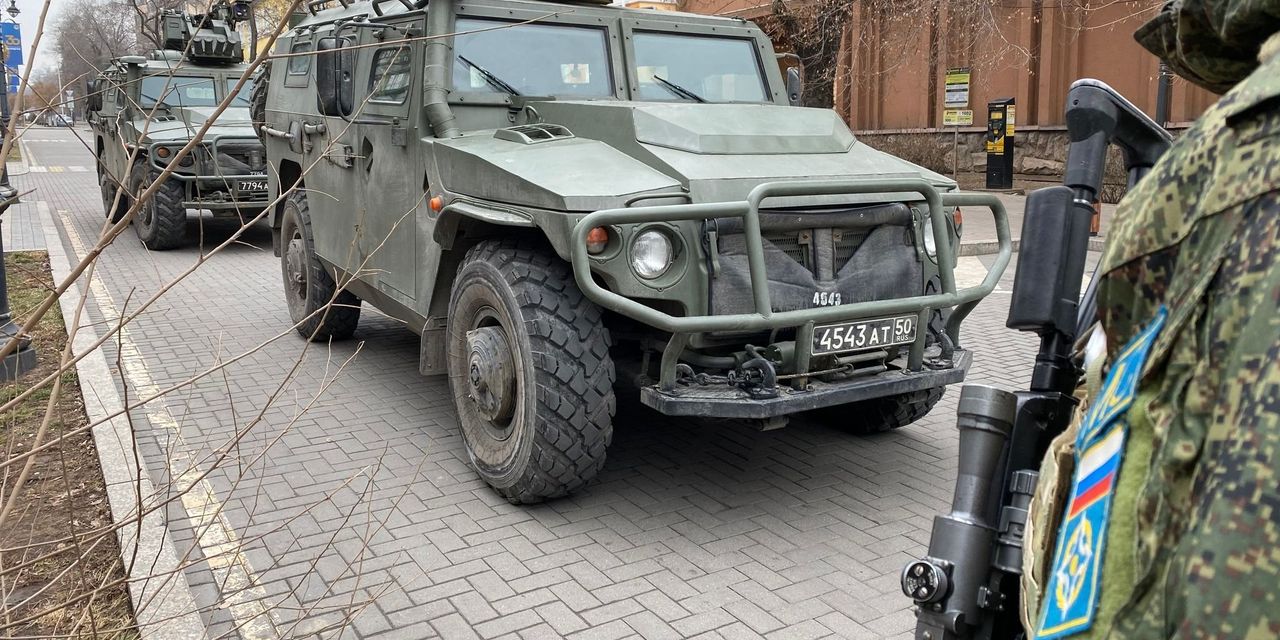 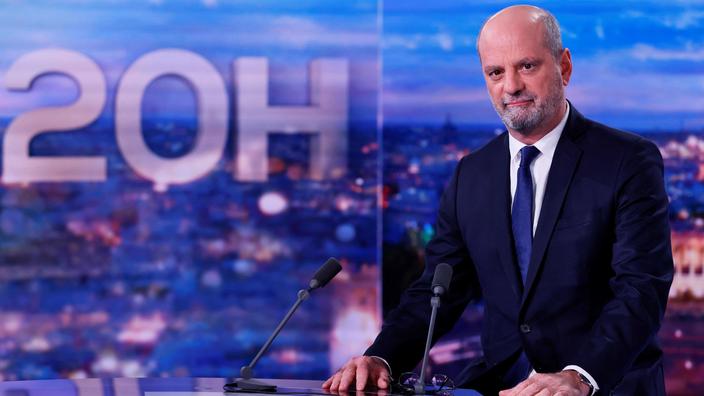 “The political debate is crushed by the power of the symbol” 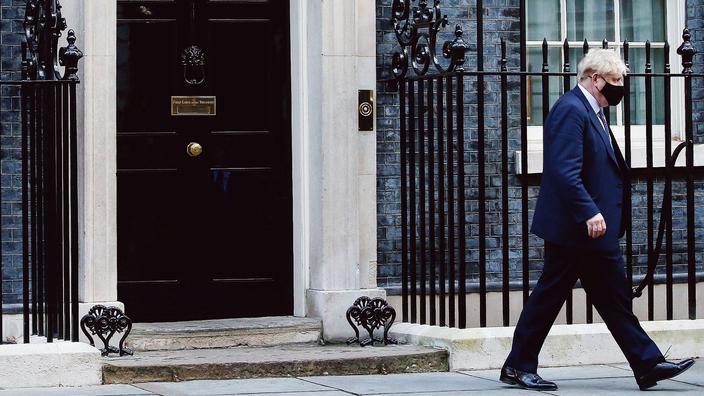