A man in his 50s has died after a crash involving a Bugatti sports car and an ambulance in Bedfordshire.

Police were called just before 6.30pm on Saturday to a report of a collision involving a blue Bugatti and an ambulance on blue lights on the northbound carriageway of the A6, near the Barton Road junction.

A man in his 50s was pronounced dead at the scene. Police did not make clear which vehicle he was in.

The victim has not yet been formally identified but his next of kin have been informed and are being supported by specially trained officers, Bedfordshire police said.

Sgt Tim Davies, from the Bedfordshire, Cambridgeshire and Hertfordshire road policing unit, appealed for any witnesses to the incident to contact the force.

“Our thoughts are with the family and friends of the victim at this time,” he said.

“I would urge anyone to contact us as soon as possible if you witnessed the collision or were driving along the A6 at that time and saw the incident, especially if you have a dashcam fitted to your vehicle.” 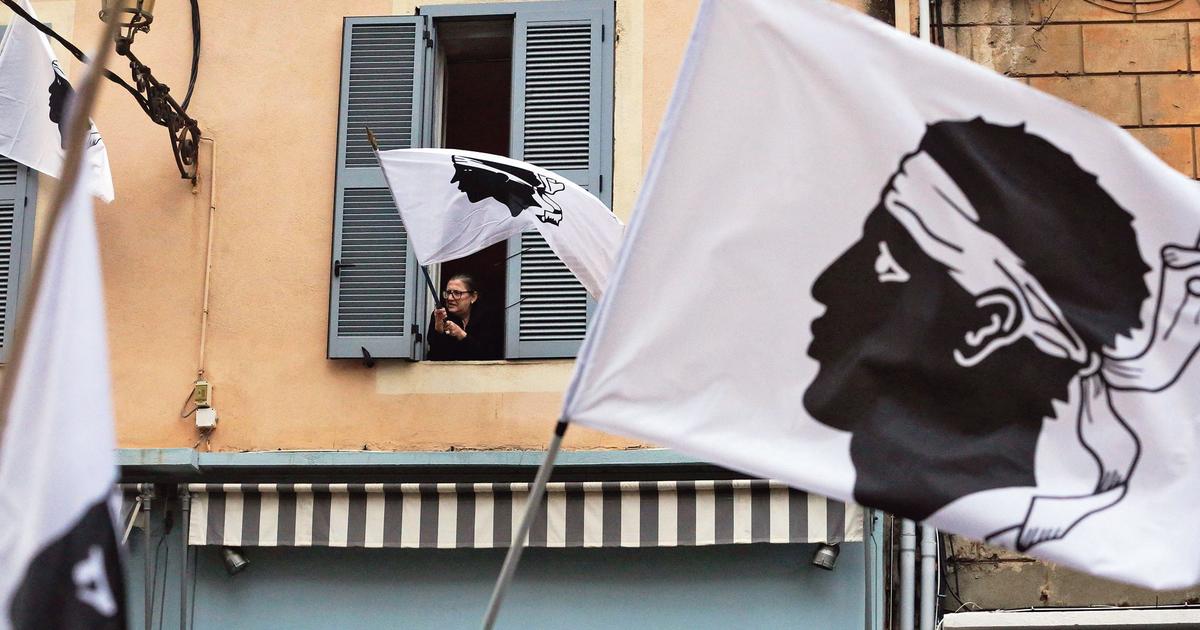 Pending negotiations, the Corsicans are divided on the question of autonomy 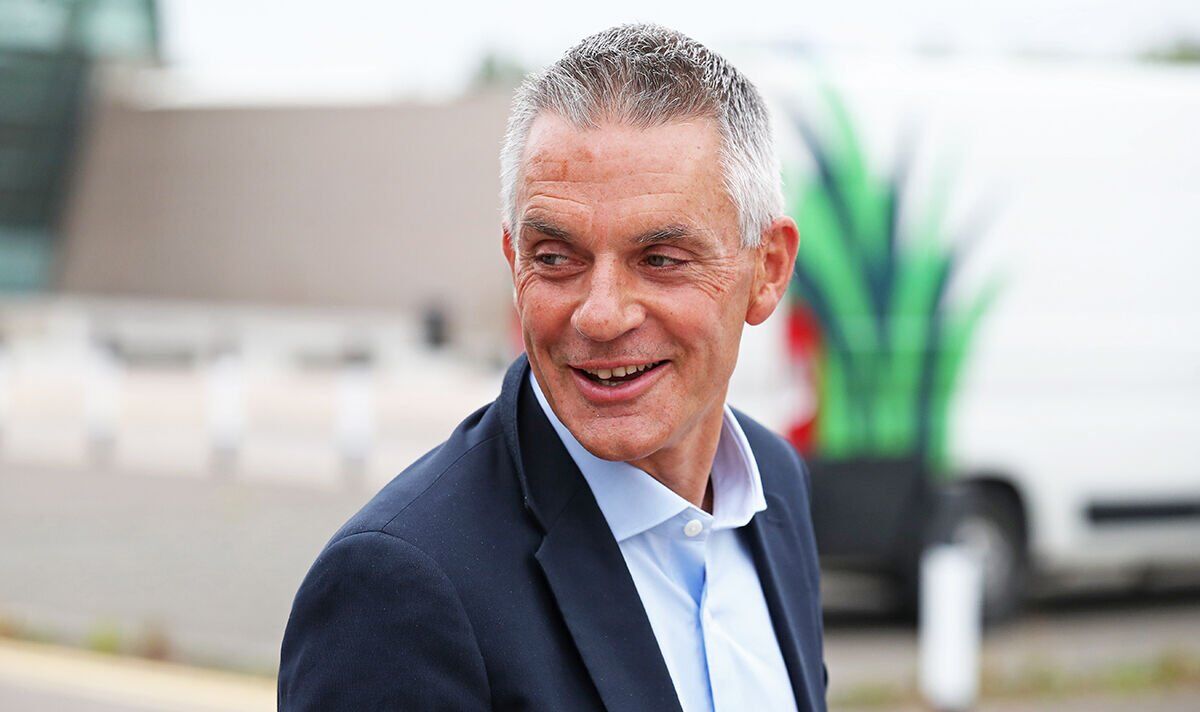 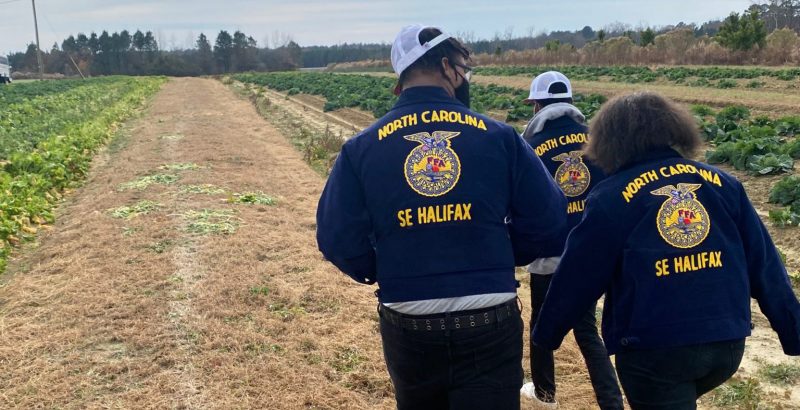 Farm to Tray: How Students in a NC County are Growing Food for School Lunches