By Chay Quinn For MailOnline

Man v. Food star Adam Richman has revealed that he contracted the deadly MRSA infection from a moustache follicle – and that he almost died from the bug.

The famous foodie, 47, said in a podcast interview with Celebrity Catch Up: Life After That Thing I Didthat he noticed that there was something wrong at a Michelin event in Zurich in 2018.

He revealed that he noticed a pimple-like growth on his follicle which did not go away – and that his lip eventually inflated like a banana.

‘One of my mustache follicles just looked like a pimple and it was just not healing well,’ Richman said.

‘I’d gone to a doctor and then eventually my lip inflated like a banana – it was grotesque. I remember I went to tear a piece of medical tape and I couldn’t get to my teeth.’

The star had to be quarantined and needed surgery and ‘serious courses of antibiotics’ to help tackle and clear out the infection.

‘I found out from maxillofacial surgeons that the area from the inside of your eyes to the outer corner of your lips, they call it the ‘danger triangle’ because there’s multiple opportunities for a surface infection to go intracranial.’

It’s still not known how the food lover caught the infection: ‘The doctor said it could have been anything from a water glass to a hotel towel, shaking someone’s hand and then invariably [touching my face]. There’s any number of ways.

‘At the moment, it never felt like ‘you’re going to die’ – it was never something that they posited, but it was always sort of understood. I think they didn’t want to freak me out.’

Quits: After four years of taking on extreme eating challenges, the 47-year-old Brooklyn native quit the show which made his name in 2018. He lost 70lbs

The star said the incident made him confront his own mortality and gave him a guiding principle: ‘Gratitude is the attitude because fate, God, disease, the higher power of your choice can take it away just like that. Every day above ground is a gift.’

After four years of taking on extreme eating challenges, from slurping down two-gallon sundaes to devouring 190-pound burgers, the Brooklyn native quit the show in 2012 which made his name.

Concerned about his health and non-existent love life, he retired from the show, embarked on a healthy eating plan and exercise regime, and quickly managed to lose 70lbs off his six foot frame.

At the time, Richman said the tipping point came when he caught sight of himself in the mirror one day and his body appeared to be ‘the size of a Smart car.’

With the final episode of his show airing in April 2012, Richman saw it as the perfect opportunity to get fit before hitting 40.

The former host of Man v. Food, Adam Richman has lost 60lbs since retiring from the extreme-eating show – pictured (left) in December 2011 and (right) in August 2013

Richman posed lying down with a soccer ball precariously covering his gentiles.

He wore soccer cleats and knee socks and was surrounded by a smattering of soccer balls that read ‘USA’, in reference to the summer’s World Cup.

The foodie used to indulge in crazy food challenges that he says contributed to his weight gain.

In a 2018 interview with The Project, Richman revealed the one food he can no longer stomach, oysters.

Adam recalled one of the various eating challenges that ruined the food for him: ‘I had to do 180 oysters,’ he said.

Methicillin-resistant Staphylococcus aureus (MRSA) is a type of bacteria that is resistant to several widely-used antibiotics, which makes it particularly hard to treat.

Catching the infection early could prevent it spreading and infecting others.

Approximately 30 per cent of people carry the Staphylococcus aureus bacteria even in their nose, armpits, groin or buttocks without realizing it.

This can invade the body’s bloodstream and release poisonous toxins that kill up to one-fifth of infected patients.

MRSA is most commonly associated with hospitals. 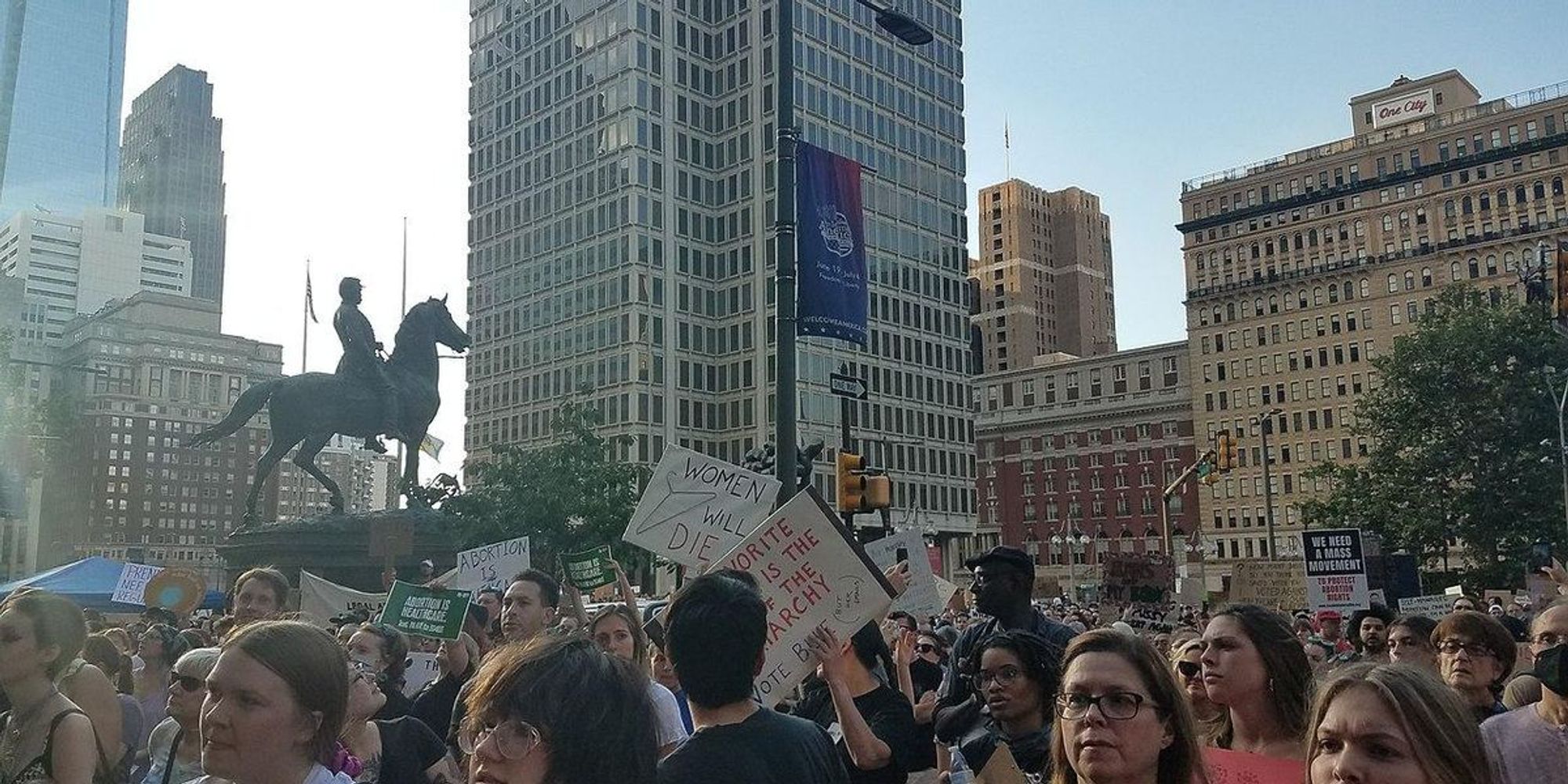 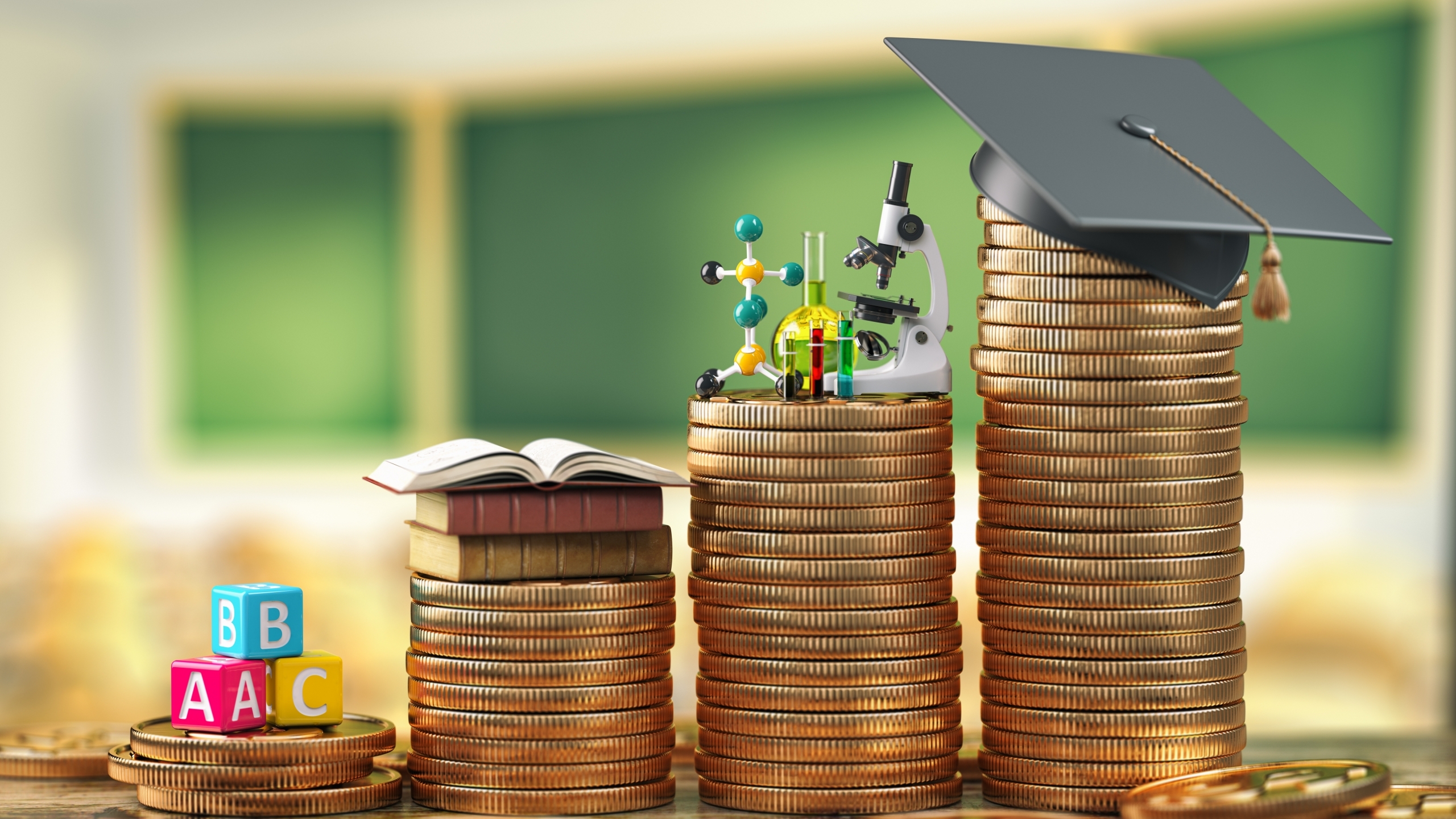 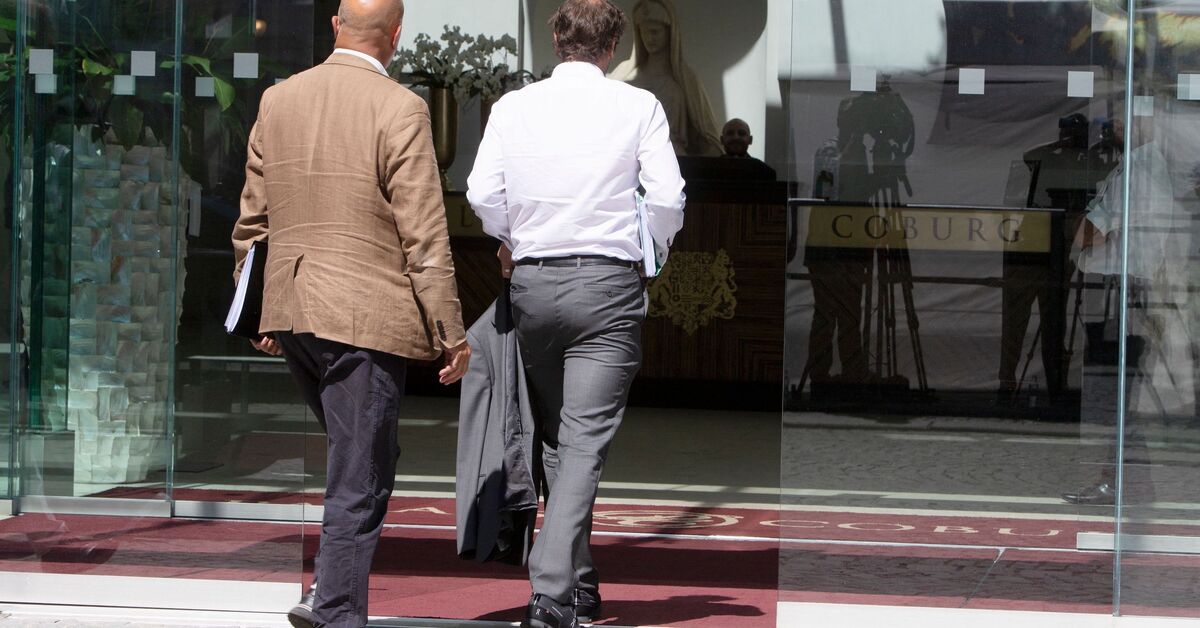