This Thursday, Manchester City announced that Ferran Torres suffered a small fracture in his right foot. The striker was in the service of the Spanish selection in Data FIFA. Recovery time has not been stipulated.

“Ferran Torres suffered an injury to his right foot during an international engagement. (…) He had a small fracture. Since returning to Manchester, he underwent tests and will continue to be monitored,” announced the English club.

Ferran Torres was runner-up in the League of Nations with Spain on this FIFA Date. The striker scored the two goals in the victory against the host Italy, in the semifinal, and started as a starter in the big decision.

Manchester City returns to the field on Saturday, against Burnley, for the eighth round of the Premier League. Pep Guardiola’s team is in third place, with 14 points. 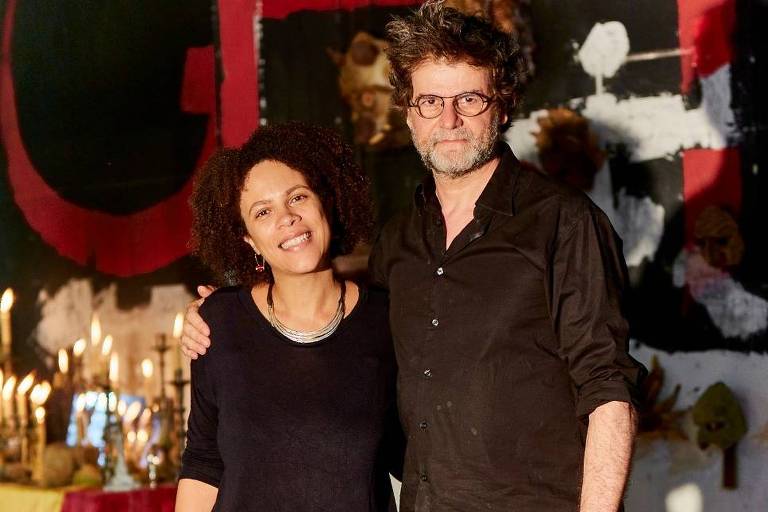 Flamengo will not be punished for casting Andreas Pereira 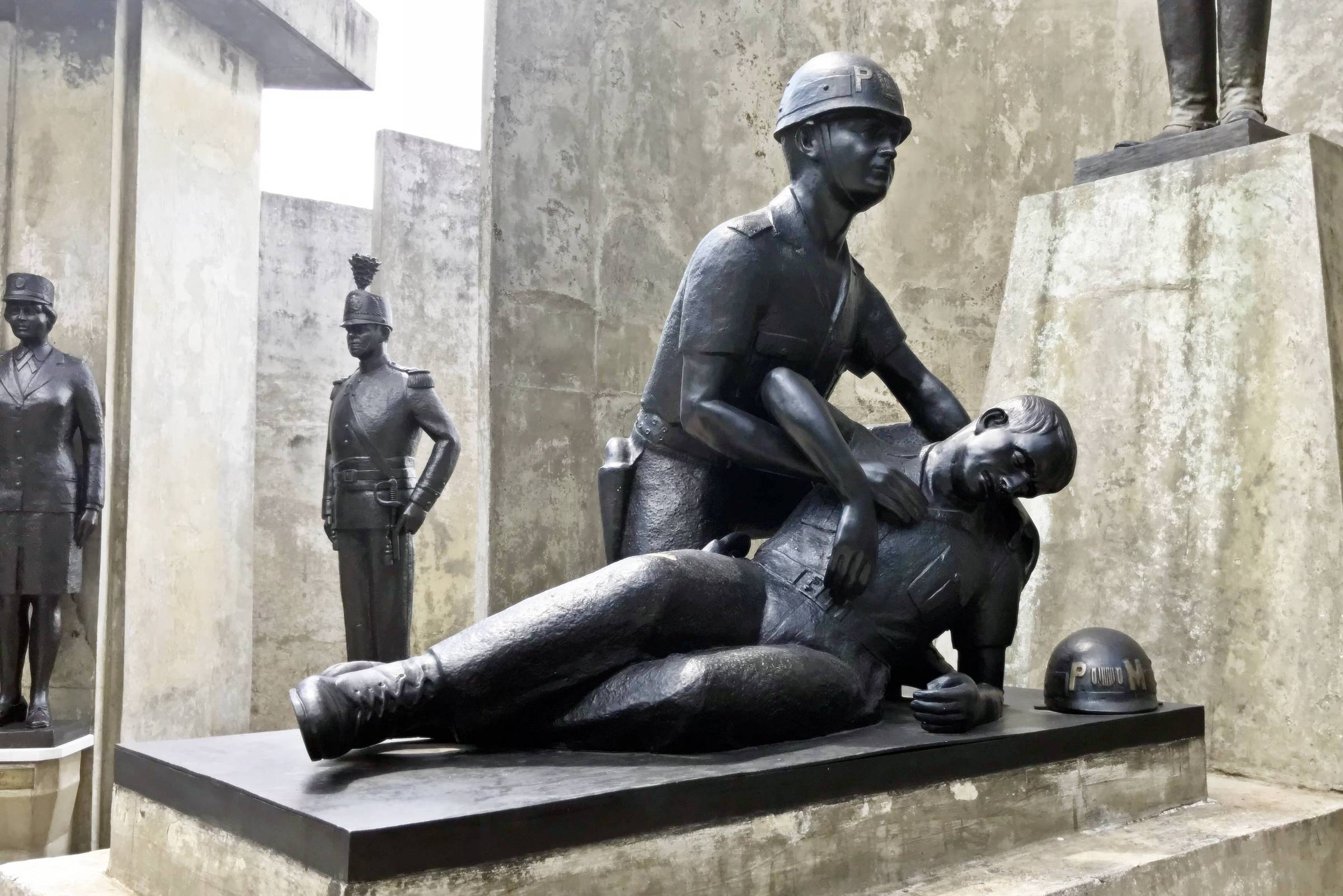