Ralf Rangnick, the architect of the rise of RB Leipzig and the man widely regarded as the forebear of much of modern German soccer, has landed the most high-profile post of his career, albeit on a temporary basis: the 63-year-old Rangnick is expected to be named Manchester United manager, perhaps as soon as today.

After three tumultuous, emotional years, United finally parted with Ole Gunnar Solskjaer on Sunday, less than 24 hours after his team endured a humbling 4-1 defeat at Watford. That loss came only a few weeks after Solskjaer’s team, reinforced over the summer with the likes of Jadon Sancho and Cristiano Ronaldo, was humiliated in quick succession, at home, by both Liverpool and Manchester City.

Michael Carrick, a member of Solskjaer’s coaching staff and like him a decorated player during a decade-long playing career at the club, took charge for United’s victory in the Champions League at Villarreal on Tuesday, but the team’s executives had made it clear that his appointment would be a brief one.

In the aftermath of Solskjaer’s dismissal, United had determined that the best course of action was to appoint an experienced interim manager — to take the club through to the end of the season — while it considered a long-term replacement for Solskjaer. The club appeared to be working on the logic that there would be a fuller field of candidates for the permanent post available in the summer.

While the likes of Ajax’s Erik ten Hag and Mauricio Pochettino are the most convincing contenders for the full-time role, United considered a variety of immediately available coaches for the caretaker position that has gone to Rangnick. Lucien Favre, formerly of Borussia Dortmund, and Rudi Garcia, a French champion with Lille, both were considered.

It was Rangnick, though, who quickly emerged as the front-runner. He has spent much of the last decade establishing and fine-tuning the Red Bull network of clubs, taking posts at both Red Bull Salzburg and RB Leipzig. He helped turn the former into regulars in the Champions League and the latter into one of the most consistent clubs in Germany.

He came to prominence, though, by guiding Hoffenheim — a team with little or no history, based in the village of Sinsheim — from the lower reaches of German soccer into the Bundesliga, and by teaching and playing an intense, fast-paced style of soccer that formed the theoretical basis for the likes of Jürgen Klopp and Thomas Tuchel. To many, Rangnick is the godfather of the German pressing game that now permeates most top-level European soccer.

He left the Red Bull group last summer, and established his own consultancy firm, together with his longtime friend and confidante Lars Kornetka. The company had taken on a handful of clients — including Lokomotiv Moscow — hoping to tap in to Rangnick’s experience and his club-building expertise.

Those teams have accepted that Rangnick will place those projects on hold while he takes charge at United. His managerial role will last only until the end of the season. He will then move into a consultant’s role at United once a new manager is in place. 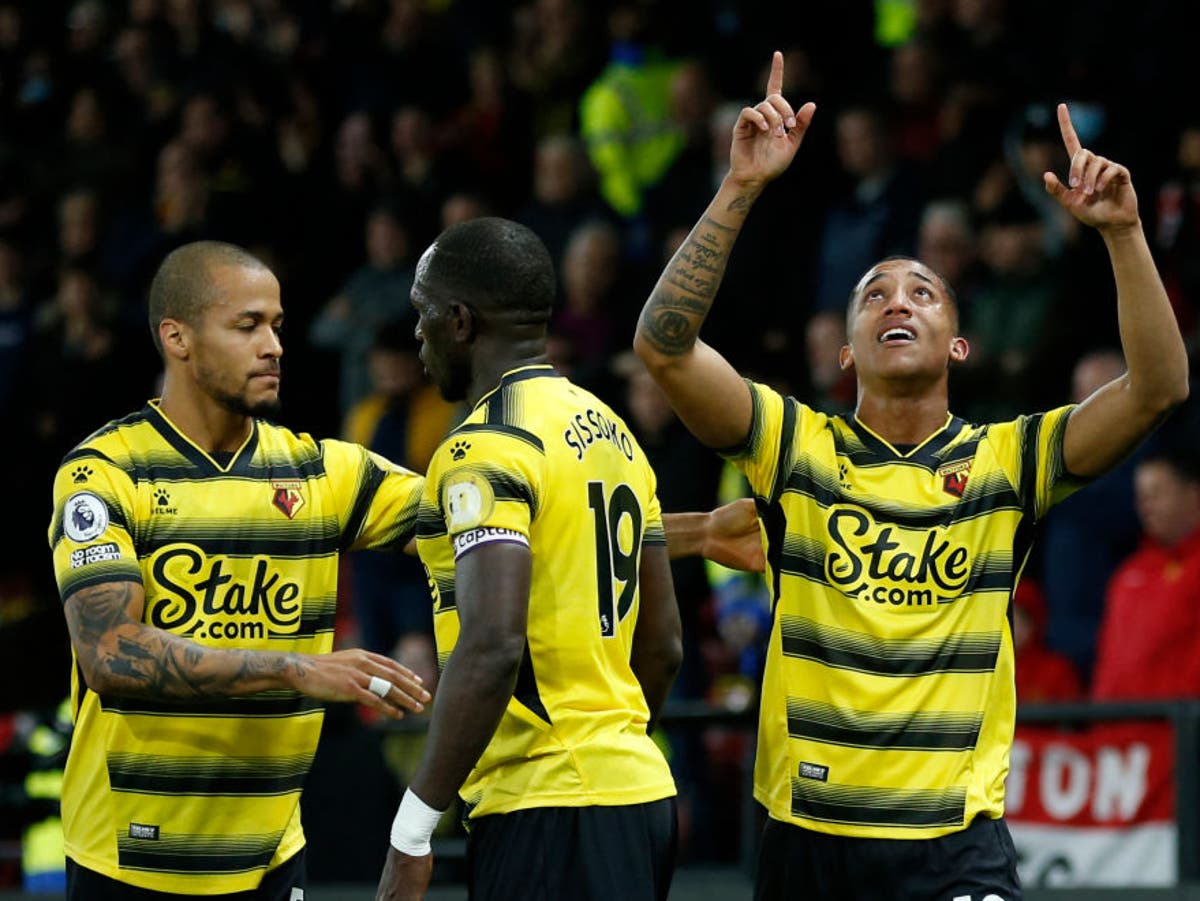 Putin: “United Russia” is a unifying force and a large reliable parliamentary bloc 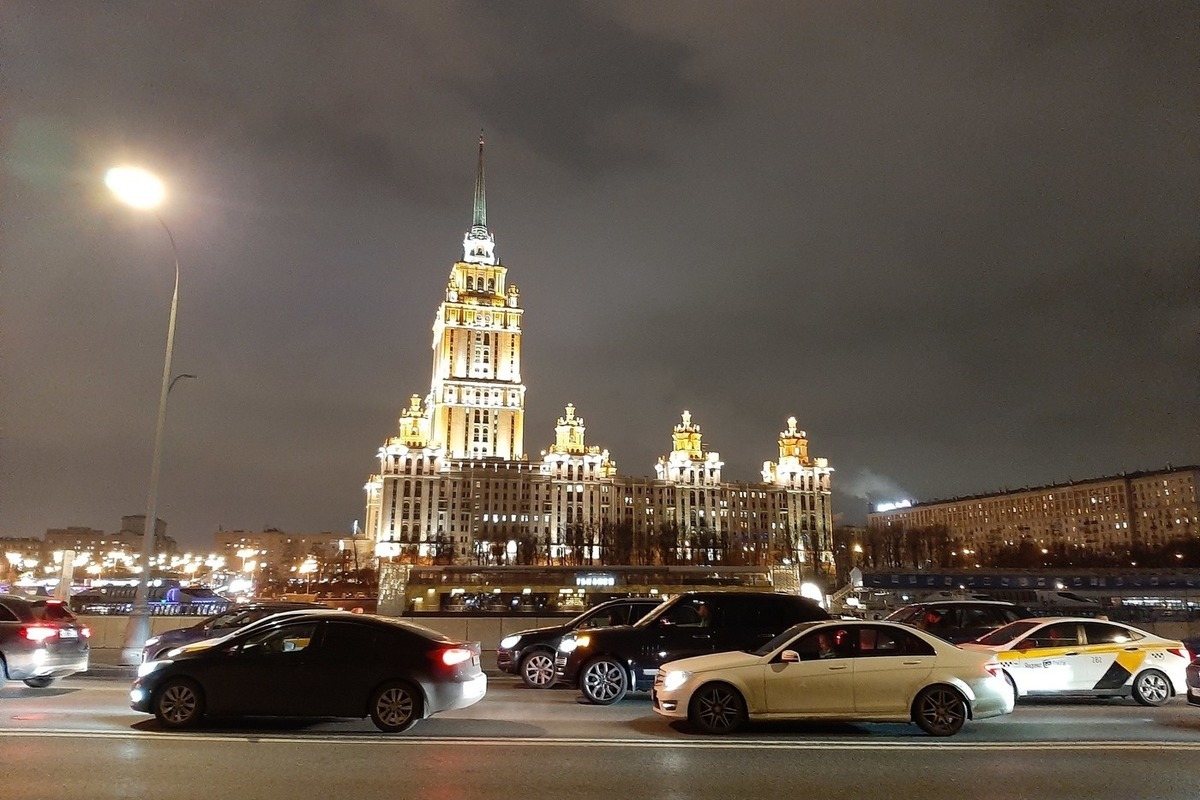 Radaev left for Moscow for the congress of “United Russia”