The supersonic passenger business jet is planned to be created in two versions: with a passenger capacity of up to 8 and up to 30 people. The Minister of Industry and Trade of the Russian Federation Denis Manturov told the journalists about it. According to him, the appearance of the aircraft can be developed in late 2021 – early 2022.

“For now, we are optimistic (the timing of the creation of the aircraft’s appearance – TASS note): until the end of 2021, but maybe the beginning of 2022. The main parameters, in my understanding, are 80% mapped: this is Mach 1.5-1.8. Given that at a speed of Mach 1.8, you can fly for at least four hours. As for the version, we are talking about an 8-seater VIP-car and a 30-seater passenger car, “he said.

Earlier, Manturov reported that a supersonic passenger business jet could appear in 2027. At the moment, the Research Center “Institute named after Zhukovsky” is developing a concept and program for creating a supersonic civil aircraft. In parallel, the Tupolev is working on the development and creation of such an aircraft.

China leads in the number of scientific papers on AI 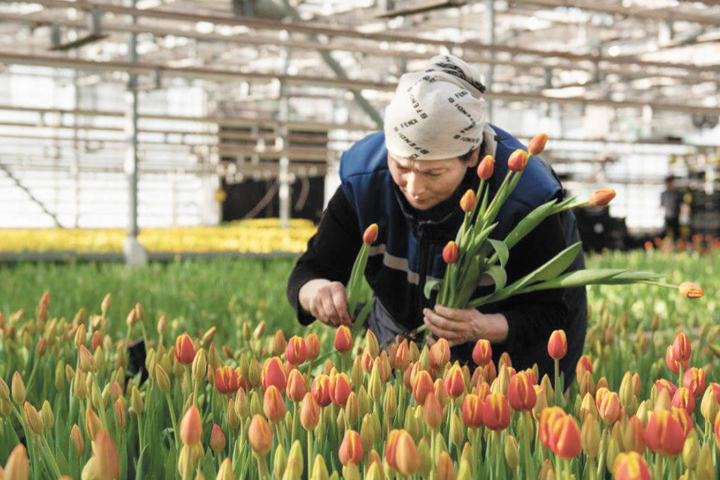 Belarusian oppositionist is welcomed as president in Europe