In Hong Kong, the March for Democracy was canceled for the first time in nearly two decades. Traditionally, it was held on July 1, the anniversary of the transfer of autonomy to China. The organizers decided to abandon the action, explaining that it would be impossible to agree on it in the current political conditions, writes the Hong Kong Free Press. After widespread protests in 2019, Beijing passed Hong Kong’s National Security Law. Arrests of opposition leaders and supporters began in the city. Echo of Moscow 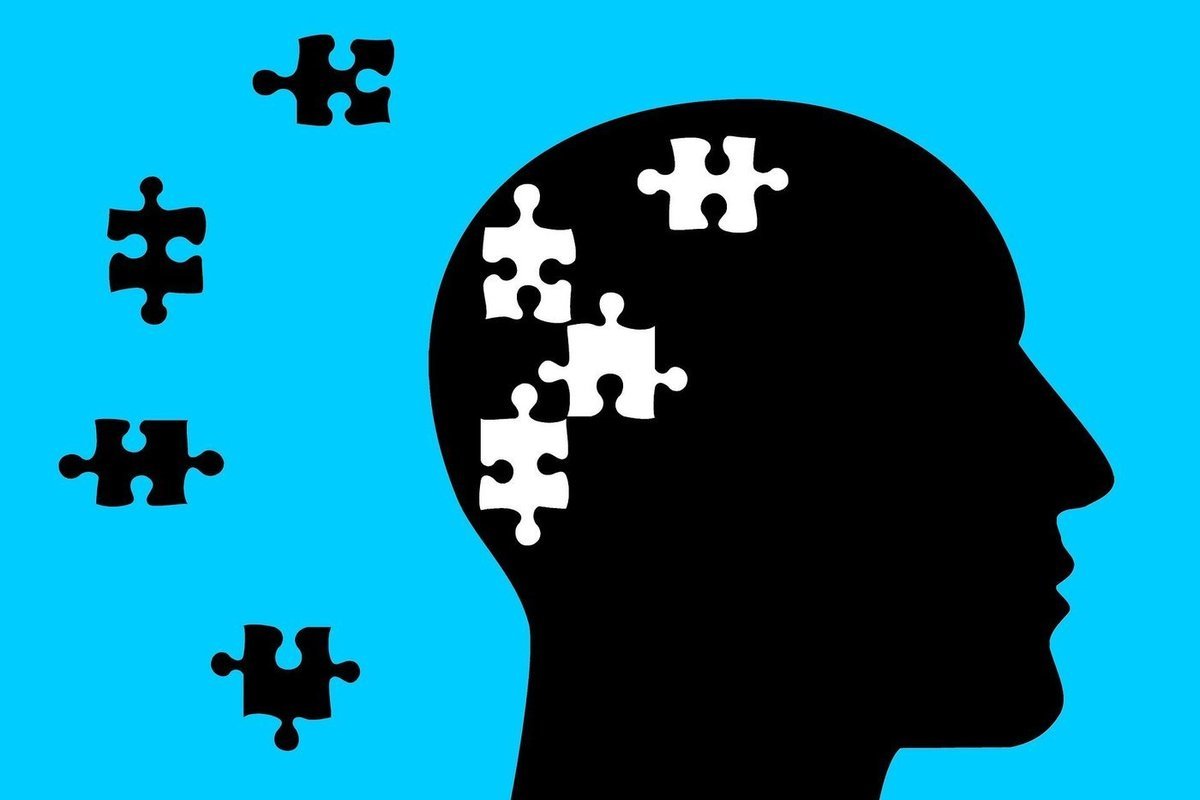