In the late 1990s, Margo Guryan’s husband, David Rosner, opened an envelope that had come in the mail from Japan, and the two of them were surprised by what it contained: a royalty check generated by sales of Ms. Guryan’s album “Take a Picture.”

The surprise was that the record — her only album at that point — had been released some three decades earlier, in 1968. Ms. Guryan was still carrying the memory of seeing it, not long after its release, languishing in the discount bin at a New York record store.

The album, full of Ms. Guryan’s rhythmically complex yet beguilingly melodic songs about love, had died a quick death because Ms. Guryan, an enthusiastic songwriter but a reluctant performer, had declined her record company’s request to promote it by touring and making television appearances.

Yet somehow decades later, with the digital age facilitating both word of mouth and the sharing of music, adventurous listeners discovered it — first in Japan, then in Europe and finally in the United States, where in 2000 Franklin Castle Recordings rereleased it, followed the next year by “25 Demos,” a collection of other recordings of hers.

Ms. Guryan, who by then was in her 60s and had settled into an anonymous career teaching music, had an unexpected burst of something resembling fame.

“It’s still amazing to me to have something resurface after 30 years,” she told The Los Angeles Times in 2002. “People say I’ve been rediscovered. It’s not true — I’ve been discovered.”

Ms. Guryan died at 84 on Nov. 8 at her home in Los Angeles, her stepson, Jonathan Rosner, said.

As a songwriter, Ms. Guryan was best known for “Sunday Morning,” which became a Top 40 hit (with the “g” dropped from “Morning”) for Spanky and Our Gang in 1968; it was also recorded by the singer Oliver and others. Another of her songs, “Think of Rain,” has been recorded by a number of singers, including Claudine Longet, Jackie DeShannon and Malcolm McNeill.

But the reissue of “Take a Picture” and the follow-up album of demos brought a new appreciation of Ms. Guryan as someone who, her own insecurities aside, performed her songs better than almost anyone else could. The records, J.R. Jones wrote in The Chicago Reader in 2002, “reveal one of the most overlooked talents of that explosively creative time, a reluctant vocalist whose songs, perversely, were indivisible from her voice.”

Margo Guryan was born on Sept. 20, 1937, in Hempstead, N.Y., on Long Island, and grew up in the Far Rockaway section of Queens. Both of her parents played piano, and she began taking lessons when she was 6.

She developed an interest in jazz early, and once she enrolled at Boston University, she made a point of taking a course in jazz history taught by the Newport Jazz Festival impresario George Wein, who also owned a Boston nightclub, Storyville. He befriended her and would let her slip into the club through a side door, since she was underage. Once, when the pianist scheduled to play at intermission during an engagement by the Miles Davis Quintet didn’t show up, the club manager persuaded her to fill in; Mr. Davis, she said, gave her a congratulatory “Yeah, baby!”

But, as would be the case with her pop work, performing was not her priority. She often said that she had switched her field of study at Boston University to composition from piano just to avoid having to give a senior recital.

“To be a good jazz musician on any instrument, one has to be a really quick thinker, or internalize the chord progression,” she told the music magazine It’s Psychedelic Baby in 2018. “I’m a slow thinker — need time to think about where I’m going.”

She began having success as a songwriter. While she was still in college, one of her compositions, “Moon Ride,” was recorded by the jazz singer Chris Connor.

In 1959 and 1960, she was among the students at the Lenox School of Jazz, a summer jazz education program in Massachusetts. The saxophonist and free-jazz pioneer Ornette Coleman was also a student there. After she had graduated from college, Ms. Guryan went to work for MJQ Music, a jazz publisher, which assigned her to put lyrics to the Coleman composition “Lonely Woman.” That version was recorded by Ms. Connor in 1962, among other singers.

That same year, Harry Belafonte included her song “I’m on My Way to Saturday” on his album “The Many Moods of Belafonte.” That, she said, brought her a $1,500 paycheck, her largest to date.

“I remember that I took some of the money and bought a red winter coat,” she said. “And I would tell people the coat was a gift from Harry Belafonte.”

In 1966 her friend Dave Frishberg, the pianist and songwriter (who died on Nov. 17), changed her musical direction when he dropped by her apartment in Greenwich Village to play her an exciting new record: the Beach Boys’ ambitious “Pet Sounds.” The track “God Only Knows” especially caught her attention.

“Margo was blown away and thought it was better and more interesting than anything going on in jazz at that moment,” Jonathan Rosner, a music publisher, said by email. “This inspired her to write ‘Think of Rain,’ which then led to all the other pop songs.”

In 1967, David Rosner, whom she would marry in 1970, signed her to the music publisher April-Blackwood Music. He took demos she had made of her songs to record companies, trying to interest their artists in them.

“One record company exec asked, ‘Why don’t we just record her?’” Ms. Guryan recalled in a 2015 interview with the music publication L.A. Record.

Ms. Guryan had a flaw in her singing voice. (“I have a range break, right around G above middle C,” she told The Chicago Reader. “Above that I can sing, but it’s almost falsetto. Below it I can sing in full voice.”) As they set about recording the songs that would become “Take a Picture,” Mr. Rosner suggested doubling her voice, a recording technique in which the singer sings a track twice. That trick not only overcame the flaw but also gave her voice an ethereal quality that, three decades after the fact, would suit an era that favored whispy-voiced singer-songwriters.

But that was all in the future. First came a fateful meeting with Larry Uttal, the president of the label that issued the album, Bell Records. He outlined his plans for her to promote the record with lip-synced TV appearances and live shows.

“I just sat there and shook my head from side to side,” she said years later. “After a frustrating half an hour or so — I’m sure for him as well as me — we left, and the promotion on the record immediately took a nosedive.”

An early marriage to the trombonist and composer Bob Brookmeyer ended in divorce. David Rosner died in 2017. In addition to her stepson, Ms. Guryan is survived by two grandchildren.

After her album died in the late 1960s, Ms. Guryan continued to write the occasional song, including some political ditties inspired by Watergate and by a speech by President George W. Bush. Another project, an extension of her work as a music teacher, was “The Chopsticks Variations,” a group of fanciful elaborations on the familiar piano exercise known to countless children — she wrote a ragtime variation, a boogie-woogie one, and 12 others. The works were so popular as sheet music that in 2009 she issued them on CD. 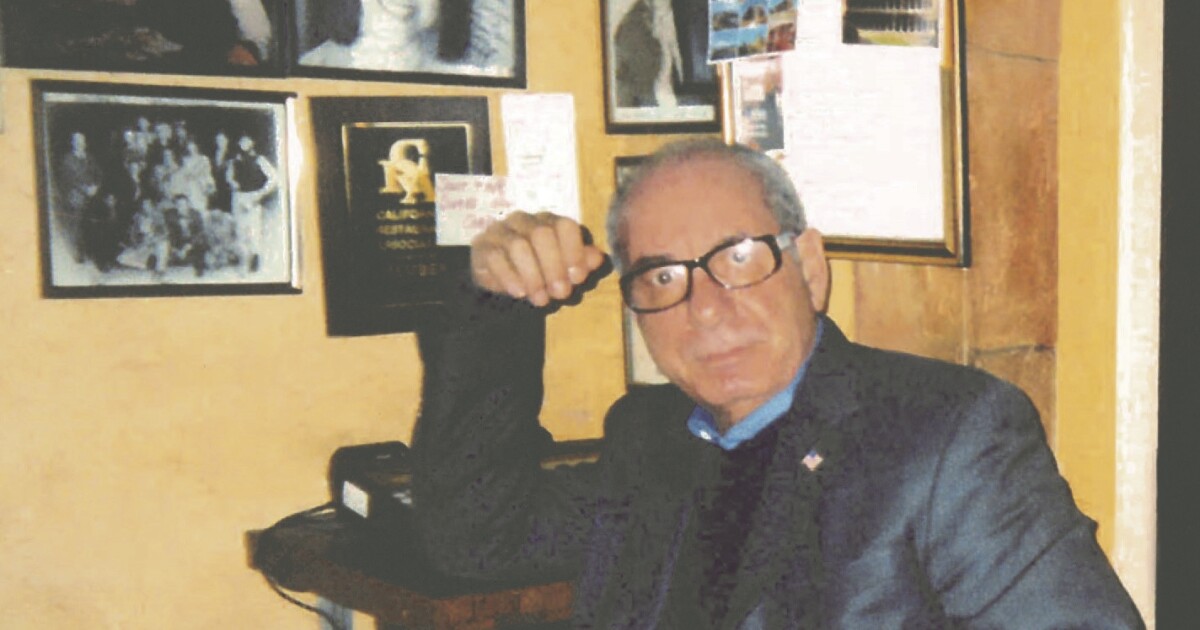 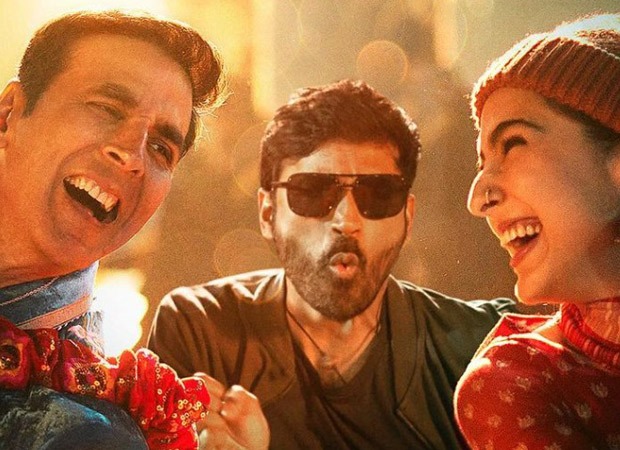