Marine Le Pen was elected Thursday, June 23 by acclamation president of the National Rally group in the National Assembly, where she was the only candidate, noted AFP.

«We have received only one candidacy for the presidency of the RN group, that of Marine Le Pen. I am going to ask my dear comrades, dear colleagues, to proceed to a vote not by a show of hands but by acclamation of Marine Le Pen at the head of the group“, declared the chairman of the session, Sébastien Chenu, deputy for the North. The 89 deputies of the group then rose to applaud their new group president. 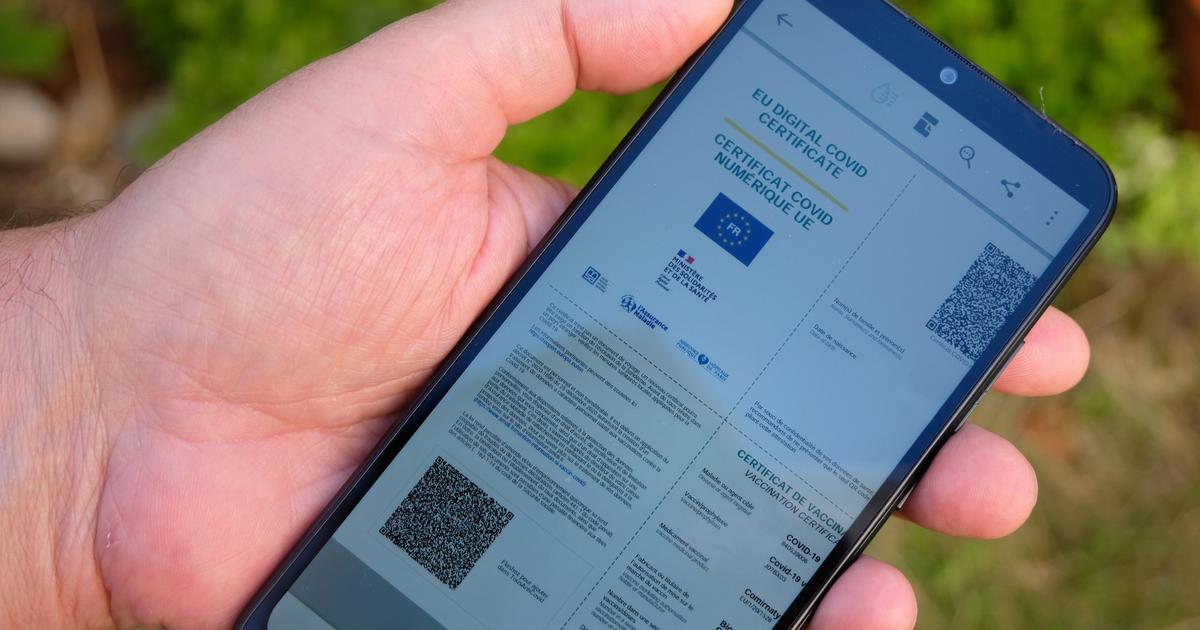 a possible future health pass at the borders, no other measures planned 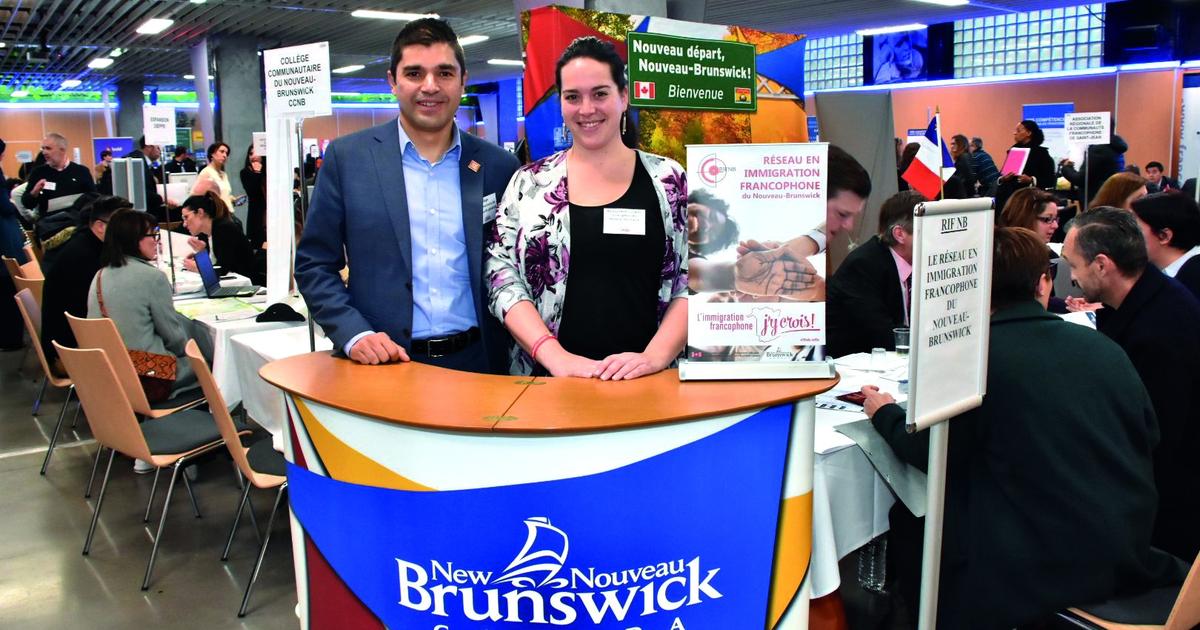 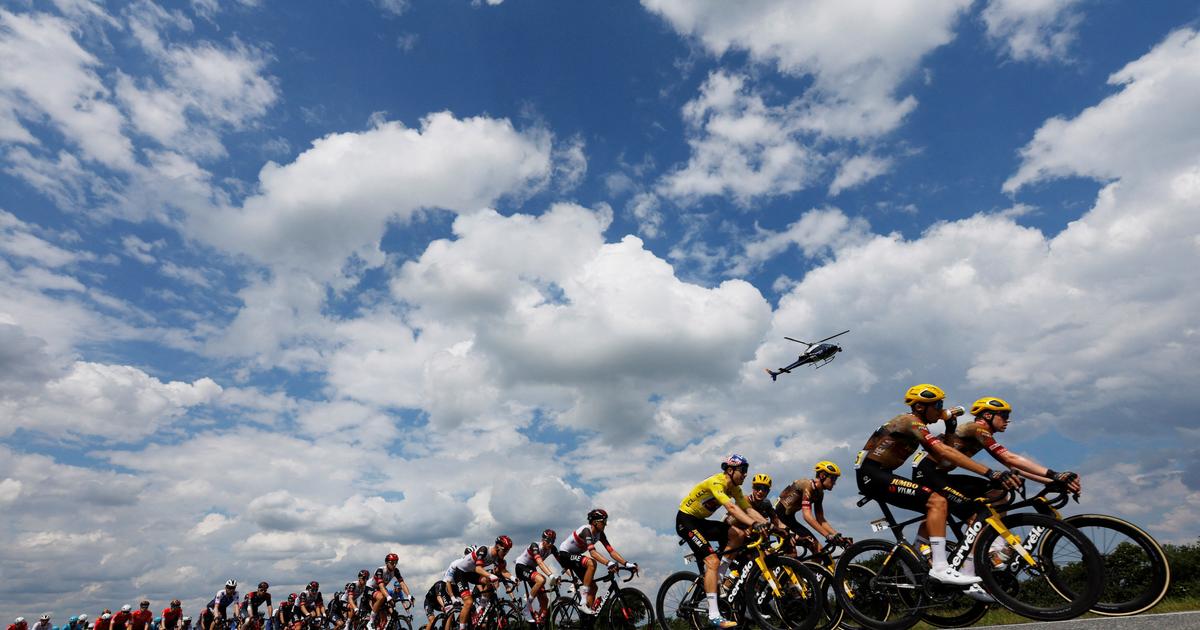 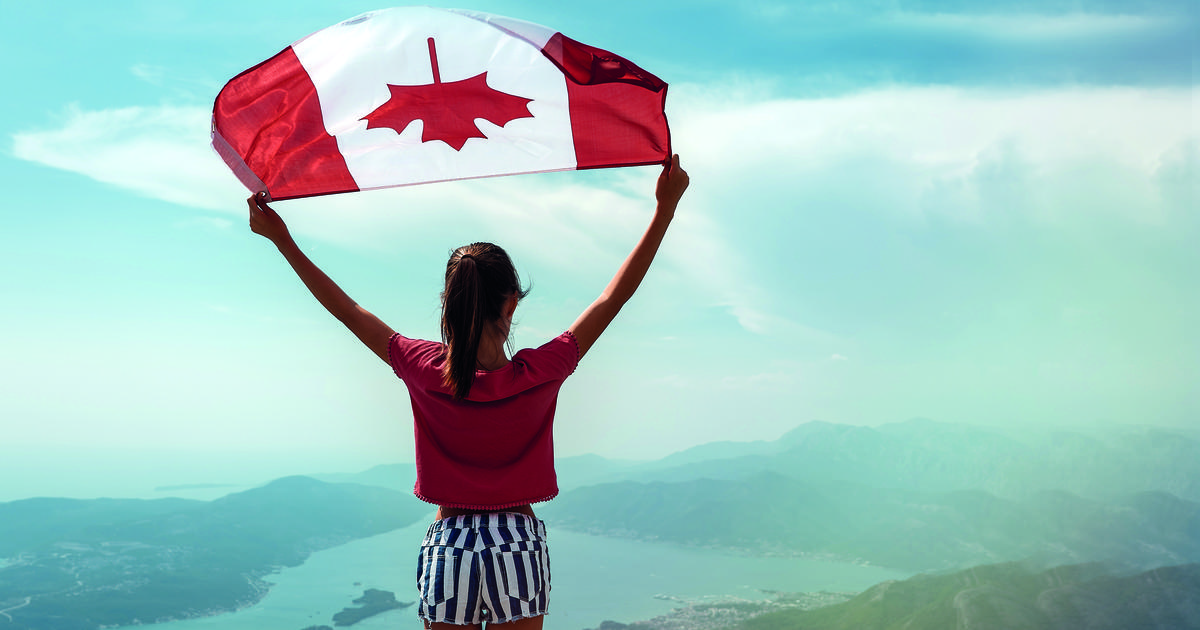 Living in Canada, a French dream