After going on a tangent attempting to relitigate his 2020 election fraud lies, Trump said he did “big things” to curb the influence of “big tech” and mentioned Zuckerberg’s secret White House visits.

“He would often come to the White House trying to get goodies — he didn’t do too well,” Trump said.

Airing his grievances over being kicked off of Facebook and other major social media platforms, Trump boasted that he would be reigning in big tech were he still in office.

“So I thought that he was concerned we were doing things,” Trump said, without specifying any regulations or executive actions. “We were doing things. Had we had a second term, we would have had that much, really, pretty much under control. We had some incredible things planned for big tech.”

Trump then made a vague accusation of Facebook of breaking the law before getting to his “goodies” comment.

A spokesperson for Meta did not immediately respond to Insider’s request for comment.

At another point in the interview, Trump said Kyle Rittenhouse invited himself over to his Mar-a-Lago estate, calling the 18-year-old “a really good young guy.”

Trump’s interview with Hannity Tuesday spanned the entire hour of the show. 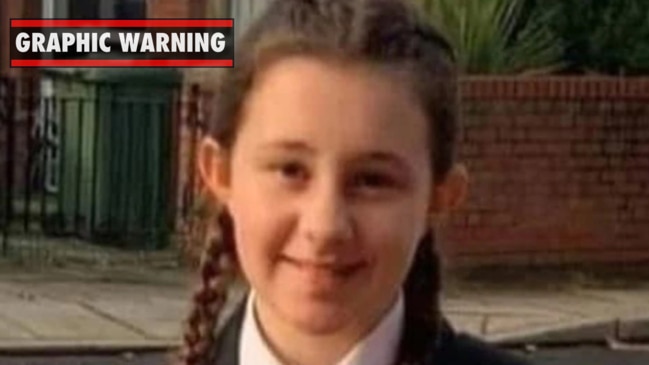