Petrobras shares were among the main casualties on the Brazilian Stock Exchange this Tuesday (14), a move influenced by investors’ concern about possible political interventions in the state-owned company after the president of the Chamber of Deputies, Arthur Lira (PP-AL) , criticize the rises in gasoline, diesel and cooking gas.

Analysts claim that Petrobras’ management is correct – the company uses the import parity price as a basis for the values ​​it practices – but repeated statements attributing the company’s blame for price increases have harmed its performance.

On Monday night (13), Lira criticized the rise in fuel prices by announcing the participation of the company’s president, Joaquim Silva e Luna, in the General Committee of the Chamber that debated the issue on Tuesday.

“Everything is expensive: gasoline, diesel, cooking gas. What does Petrobras have to do with this? Tomorrow, at 9 am, the plenary will become a general committee to question the weight of the company’s prices in all of us. Petrobras must be remembered: Brazilians are its shareholders,” wrote Lira on Twitter.

This Tuesday, the president of the Central Bank, Roberto Campos Neto, also criticized the fuel price increases. “In Brazil, the mechanism is a little faster [de repasse], remembering that Petrobras passes prices much faster than most other countries, we have been looking at that too,” he said.

Political pressure on fuel prices “is the main point of doubt” of the market in relation to Petrobras, according to Ilan Arbetman, research analyst at Ativa Investimentos. “We know it is a sensitive issue,” he says.

The house maintains a neutral recommendation for Petrobras shares, despite what Arbetman considers a positive moment for oil and companies in the sector with scale, such as Petrobras: demand recovery and Brent price above US$ 70 — a barrel closed up 0.64% on Tuesday, quoted at US$ 73.98 (R$ 386.62).

What the market fears is that the pressure on the state-owned company will end up with intervention in its pricing policy.

“We know that Lira voiced the opinion of a portion of the population,” says the analyst.

This Tuesday, at the Chamber hearing, Silva e Luna stated that Petrobras would be compensated in the event of interference to stop the price rise, as occurred during the management of former President Michel Temer (MDB), when the temporary price reduction diesel was part of the negotiation for the end of the truck drivers’ strike.

“In accordance with the Constitution, and you know it, it [Petrobras], when guided by the Union under conditions different from those of any private company operating in the market, will be compensated”, he said.

​For Rodrigo Moliterno, head of variable income at Veedha Investimentos, the specter of intervention reappears due to the company’s recent history, undermining the market’s view of the company.

“The investor who analyzes Petrobras, the production expectations, finds value in the company, but is obliged to give discounts for the political issue because speeches about political agents always attribute failures to the state that are not theirs, but rather of our economy” , says Moliterno.

“The high dollar also affects the price of fuel, and the dollar is expensive for reasons such as our fiscal risk and the political crisis”, he comments. “Petrobras is on the right path, considering what a company should be. The issues that involve governments are what stop.”

Pietra Guerra, stock specialist at Clear Corretora, points out that Lira’s statements may have impacted Petrobras’ actions, which she assesses as normal “considering the company’s history”.

“I understand that this conversation [na Câmara] generated some speculation about a change in the price policy of the state-owned company, but it is worth mentioning that, in his speech, Silva e Luna stressed that he will continue in charge and the good work done at the company and that the president has never directly intervened in the company”, says Guerra .

For analysts, Silva e Luna maintains premises of their predecessor, Roberto Castello Branco, such as the plan for the sale of refineries, debt settlement and maintenance of the pricing policy.

Damaged by the drop in iron ore prices, Vale’s shares (VALE3) fell 0.71%, also contributing to the Ibovespa’s decline. The shares of the mining company were the most traded of the day, ahead of those of Petrobras, which occupied the second position.

The Brazilian stock exchange was also affected on Tuesday by abroad, whose positive climate generated in the morning with the announcement of weak inflation in the United States did not hold up. Dow Jones, S&P 500 and Nasdaq closed with drops of 0.84%, 0.57% and 0.45%, respectively.

The CPI (Consumer Price Index) for month-to-month prices decelerated to 0.03% from July, down from 0.9% from May to June and is down from 0.5% from June to July.

The data was initially interpreted as a sign that the maintenance of stimulus to the US economy, without raising interest rates, could favor investments in emerging markets, such as Brazil.

Throughout the day, however, concerns about the pace of growth in the world economy contaminated the market, according to João Vítor Freitas, an analyst at Toro Investimentos.

“There was the interpretation that this would make room for more stimulus, but the market ended up changing this understanding and the image of inflation was a little more persistent, while growth is not that strong, generating a fear of a reduction in the pace of growth all over the world”, says Freitas. 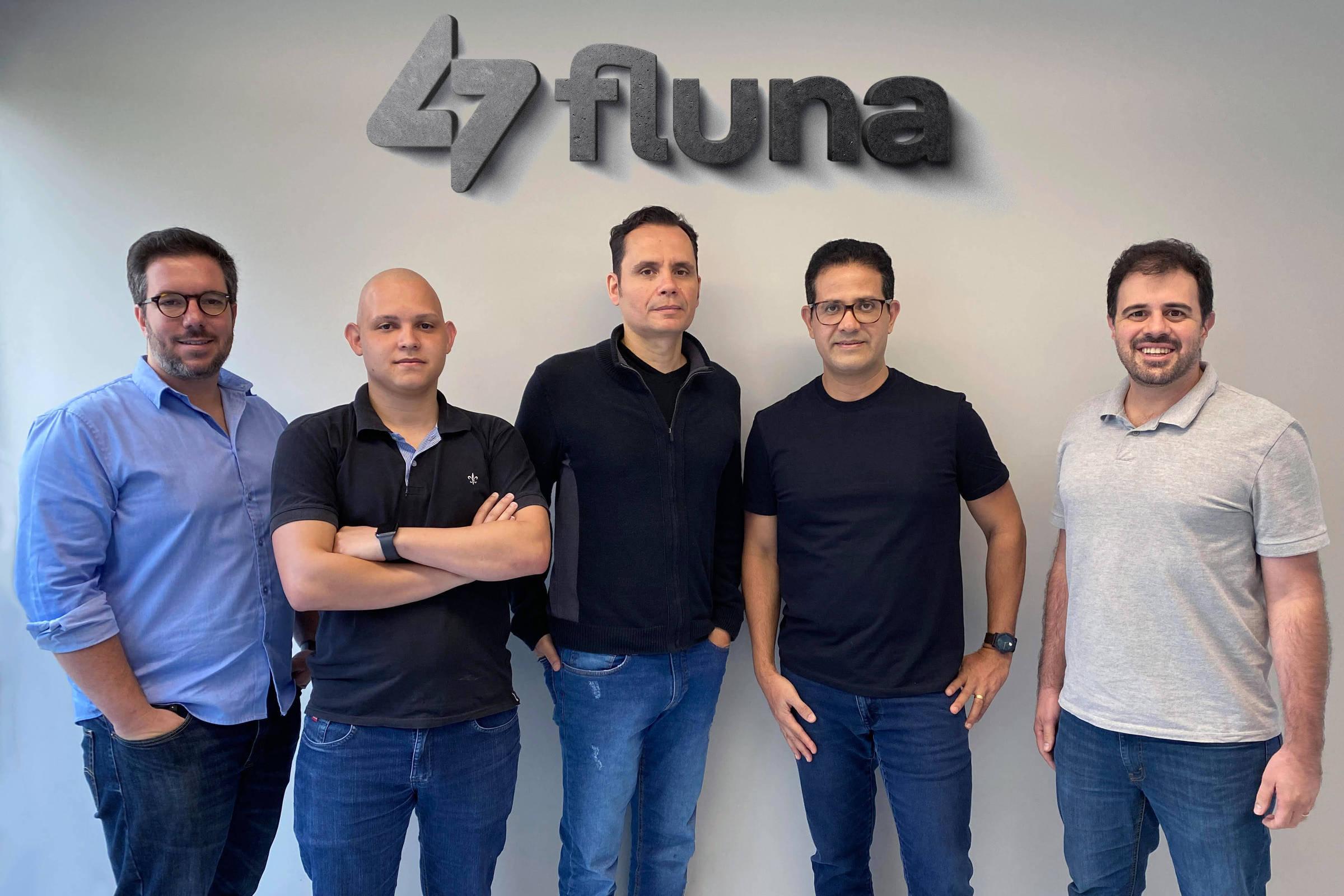 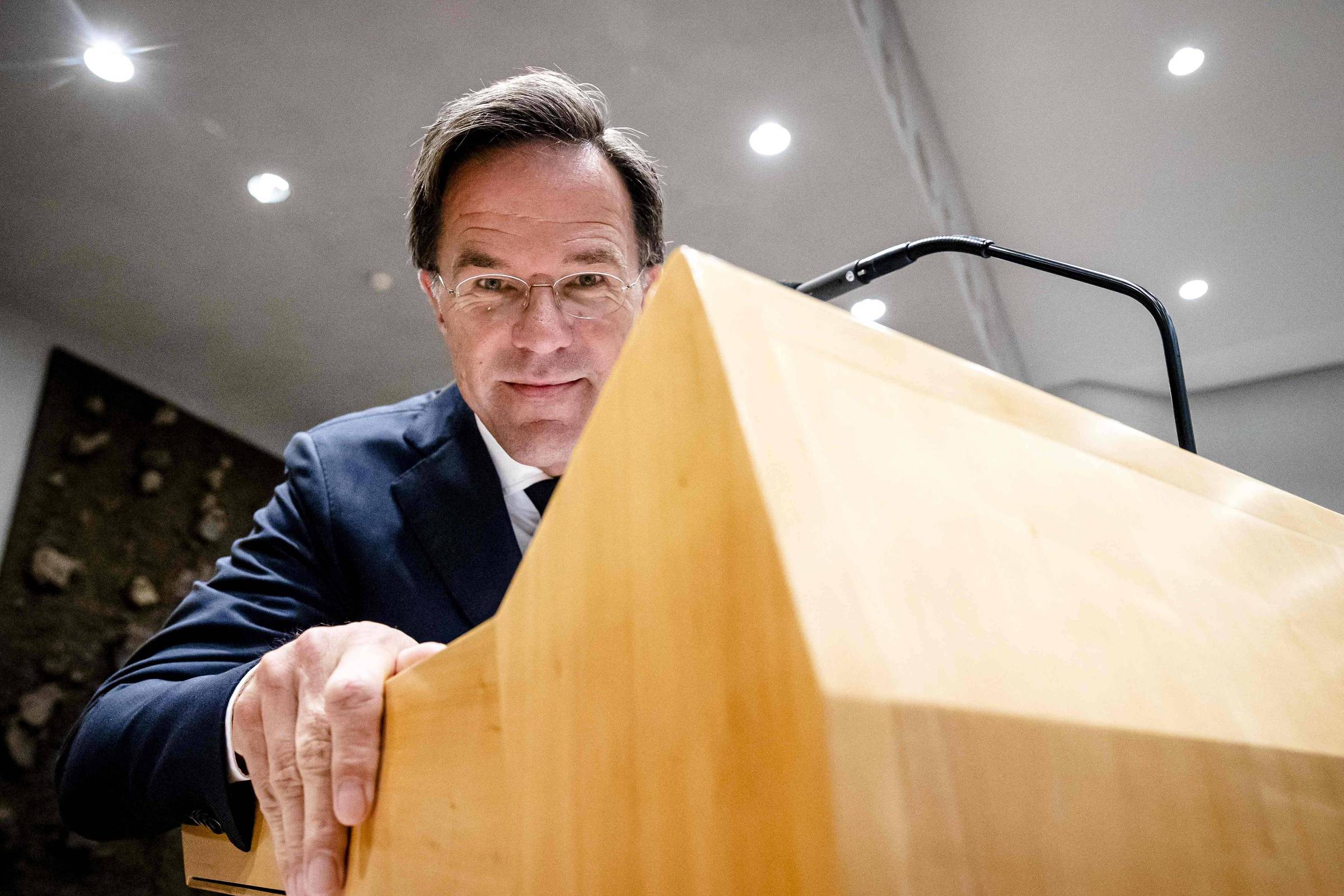