SINGAPORE — Shares in Australia looked set for a lower start on Monday, with major markets in Asia closed for holidays.

It’s set to be a relatively quiet trading day ahead regionally, with markets in mainland China, Japan and South Korea closed on Monday for holidays.

Over on Wall Street, stocks have struggled in the seasonally weak month of September, with the Dow Jones Industrial Average seeing three straight weeks of losses — its first in 2021.

Investor focus for the week will likely be on the U.S. Federal Reserve’s upcoming September meeting for clues on the central bank’s tapering of its easy monetary policy.

The U.S. dollar index, which tracks the greenback against a basket of its peers, was at 93.235 after a recent jump from below 93.

The Japanese yen was at 109.96 per dollar, having weakened last week from below 109.6 against the greenback. The Australian dollar traded at $0.7263, following its slip from above $0.736 last week.

“I do not meet the standards” .. The Queen of Britain rejects the title of “old man of the year” Getting to the “Click”: Teaching the MFA at Bennington 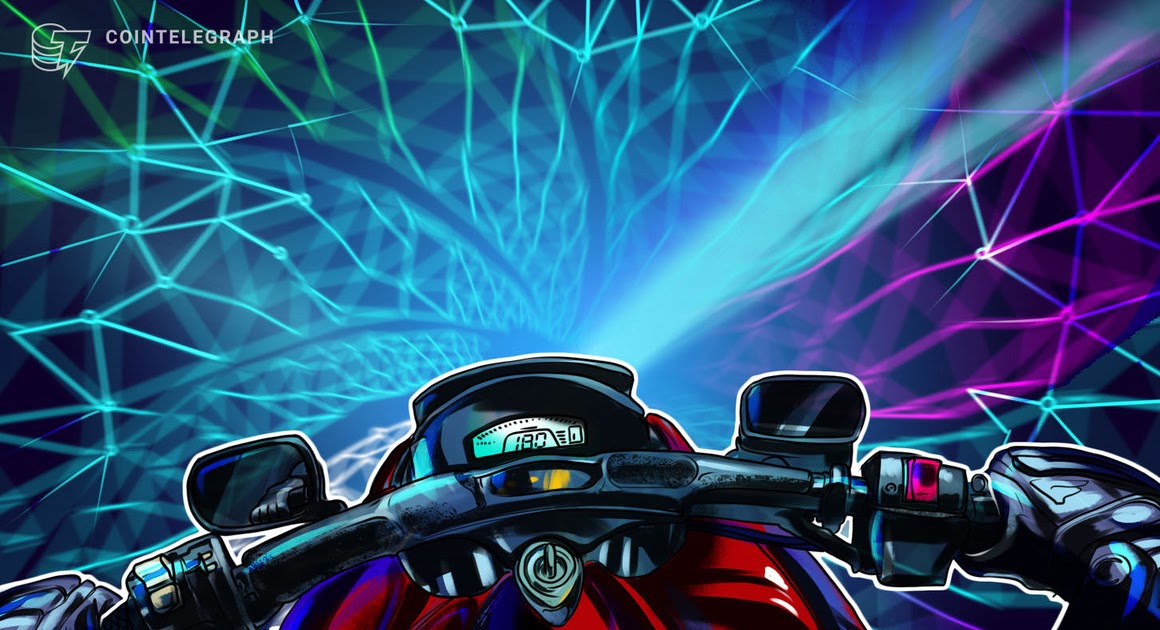 Cosmos announces the launch of a new blockchain, Sagan | Newsrust