The Commonwealth government’s failure to incorporate community pharmacies into the vaccination rollout has left millions of Australians “living in the land of the lockdown”, according to Deputy Labor Leader Richard Marles.

Community pharmacies will be eligible to request participation in administering the AstraZeneca vaccine from Monday next week with vaccinations set to commence mid-August.

Although a positive announcement, Mr Marles says the latest developments have occurred “far too late”.

“We’ve been saying for some time we really need to have all hands on deck in terms of those who are able to administer the vaccine,” he said.

“Pharmacists had a really important role to play from the beginning, it really has us confused as to why it’s taken this amount of time to get pharmacists into the game.

“It is one aspect where this government has been getting it wrong from day one, it has not got the logistics right in terms of how to administer the vaccine. 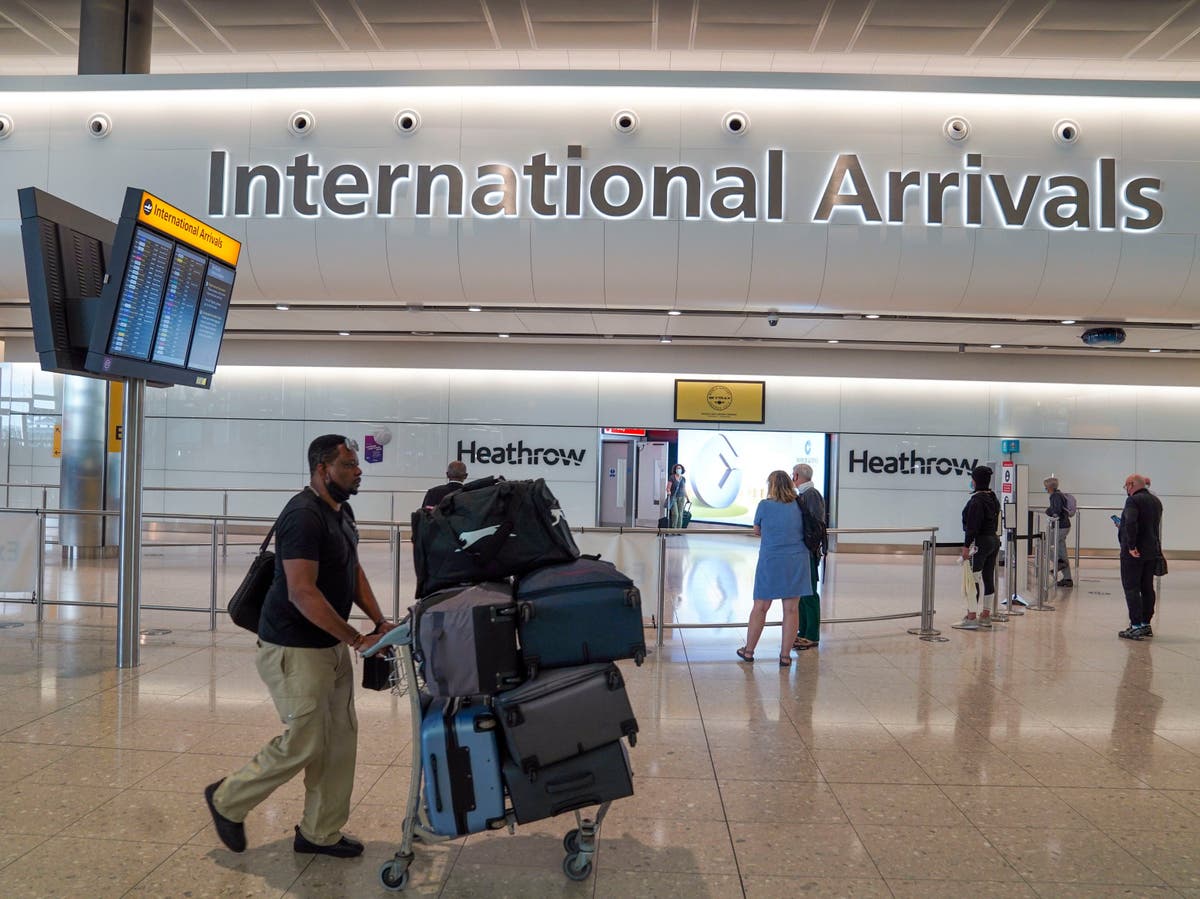 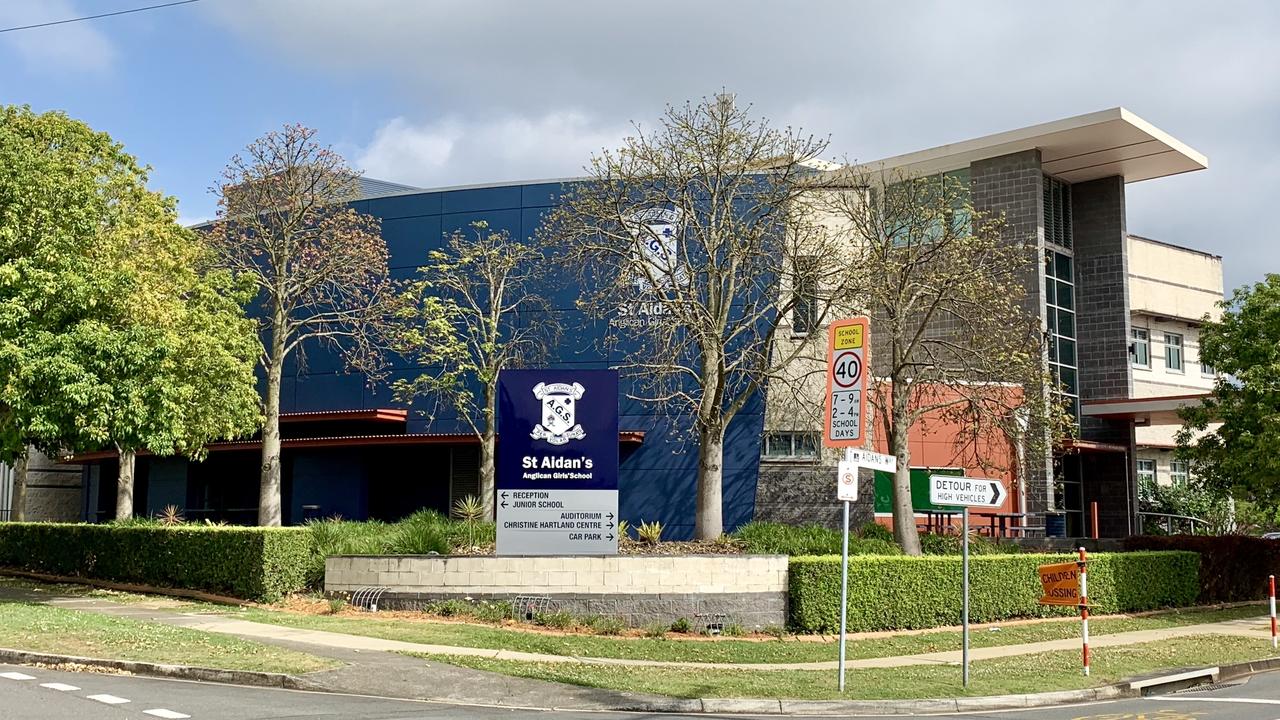