Marvel has abruptly canceled its “Guardians of the Galaxy” comic book, a rebooted series in which several members of the troupe of galaxy-hopping superheroes came out as bisexual or gay.

Although Marvel offered no explanation for making the Sept. 22 issue the last of the series, Mark Lynch of FanSided noted that the 18-issue relaunch had embraced LGBT storylines under its writer Al Ewing.

“Peter Quill came out as bisexual (Guardians of the Galaxy No. 9), Richard Rider (Nova) admitted his love for Quill, Moondragon and Genis-Vell were married, and Hercules and Marvel Boy started a relationship,” Mr. Lynch wrote in a Sept. 24 article. “It was clear that Ewing cares about these characters and it spilled out in his writing and it’s unfortunate that the series is ending after so much thoughtful storytelling.”

Fans expect the comics to return in a 2022 spinoff.

However, the rebooted comic book was spun off into an alternate reality, since actor Chris Pratt continues to play the lead role of Quill on screen as heterosexual, while the rebooted comic depicted his character’s attractions to men.

The original comic book, launched in 1969, more closely inspired the two movies and various connected films in the so-called Marvel Cinematic Universe that have featured the characters.

Marvel has already announced that the popular cast  — featuring Mr. Pratt, Zoe Saldana and Dave Bautista — will appear in a third movie and in a “Thor” sequel. 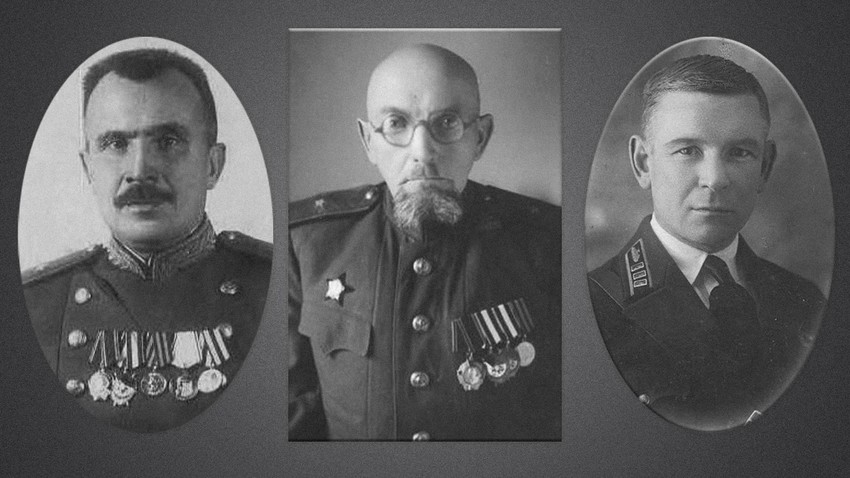 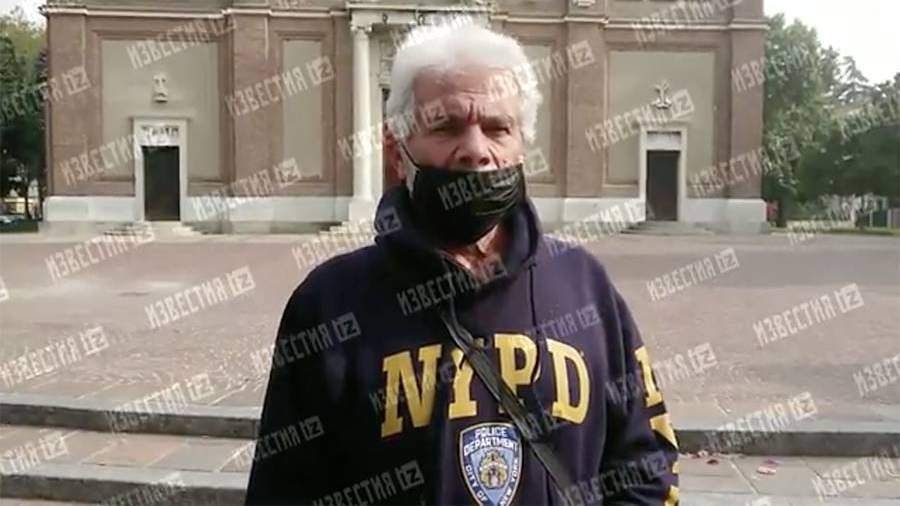