Russia is ready to provide any necessary assistance to Belarus to solve the problem of refugees on the Belarusian-Polish border, if it receives a corresponding appeal. This was announced on Friday, November 26, by the speaker of the Federation Council of the Russian Federation Valentina Matvienko.

“We see how much Belarus is doing, providing all kinds of assistance and support to migrants. Russia is ready to render any assistance to Belarus if such an appeal is received, ”she said at a briefing.

Matvienko also noted that Russia empathizes with what is happening on the Polish-Belarusian border and sees how much the Belarusian authorities are doing to provide assistance and support to people who find themselves in a similar situation.

The speaker of the Federation Council stressed that international organizations should provide humanitarian assistance to people stuck on the border of Belarus, “striving for a better life in Europe.”

Earlier on Friday, Belarusian leader Alexander Lukashenko said that Minsk would not politicize the problems of refugees, or forcefully expel them from the country. He noted that at present there are about 5 thousand refugees in Belarus. Lukashenko also added that Minsk will not escalate tensions with Warsaw in order to create a humanitarian corridor for migrants.

On November 24, Russian President Vladimir Putin in a telephone conversation with the head of the European Council Charles Michel discussed the migration crisis on the border of Belarus and the EU countries. In particular, the parties drew attention to the facts of the use of water cannons, tear gas, stun grenades and other special equipment by the Polish security forces.

The situation with migrants on the border between Poland and Belarus escalated in early November. A large group of refugees in Belarus came to the border in a forest belt. Migrants cut barbed wire at the border of the two countries and asked to be allowed into the territory of the European Union. European countries blame Minsk for the migration crisis, which denies any involvement in the increase in the flow of refugees. 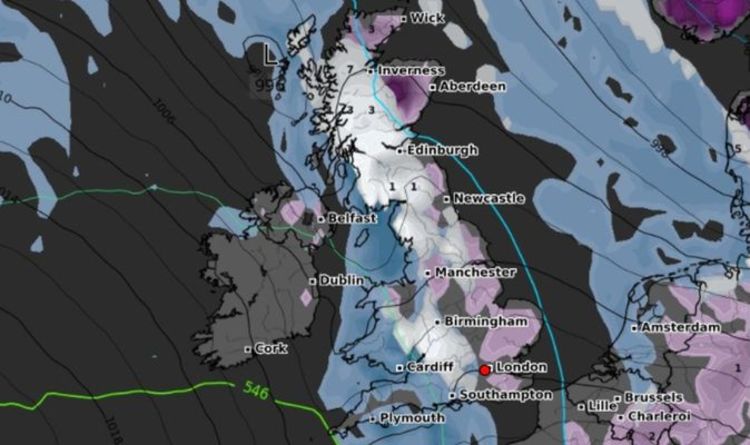 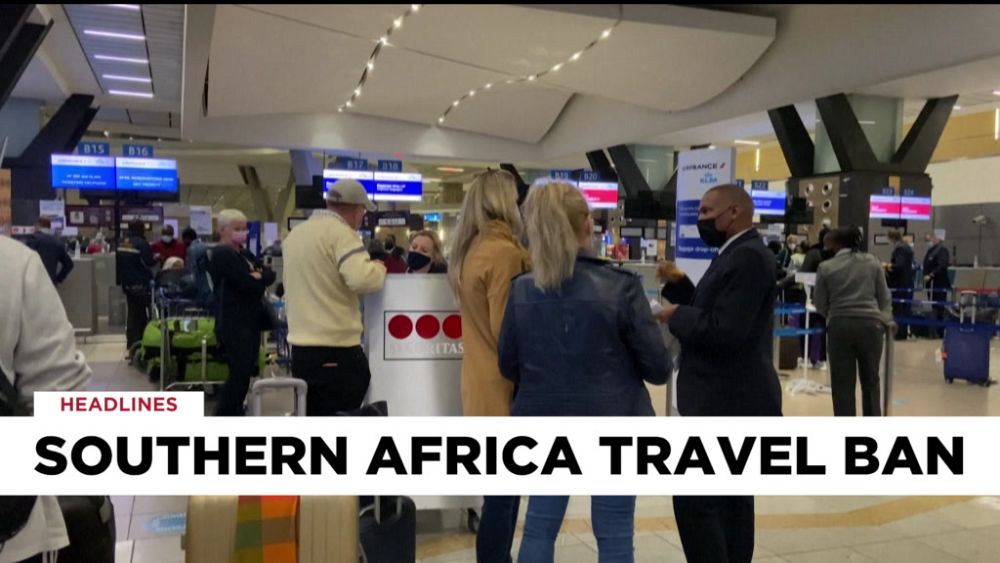