Alireza Firouzja has been tipped as a future world champion contender since he burst on the scene by winning Iran’s national championship in 2016 at the tender age of 12, earning his grandmaster spurs two years later.

Now we know the 18-year-old Iranian-born, naturalized French GM will be in the mix for the next title cycle after he secured a spot in the 2022 Candidates Tournament by winning the super-strong FIDE Grand Swiss Tournament Sunday with a tremendous 8-3 score. His only loss in the event was to U.S. No. 1 GM Fabiano Caruana, who finished in a tie for second and grabbed the other Candidates’ invitation on offer because of better tiebreaks over Russian GM Grigory Oparin.

On the women’s side, Chinese IM Lei Tingjie won the event going away, while earning her third and final GM norm in the process. She thus qualifies for the Women’s Candidates tournament also to be held next year.

In a tournament filled with fascinating endgames, the climax of the Caruana-Firouzja Round 9 battle was one of the best, a textbook illustration of the power of connected passed pawns. We pick things up from today’s diagram, where Black, who has just played 45…Re7-e8, is up a piece for two pawns but still can’t hold back the White onslaught.

Firouzja showed his mettle by bouncing back against veteran English GM David Howell in the very next round, though the fight had some excruciating moments before the point was secured.

With fine technique, Firouzja slowly unwinds his position, while Black’s four isolated pawns prove too hard to defend. After 51. fxg3 Ba5+ 57. Kc1, the unstoppable 58. Bf4+ will drive the Black king from the defense of the h-pawn; Howell resigned.

Lei’s path to victory was considerably smoother, as the rapidly improving 24-year-old from Chongqing clinched the women’s tournament with a round to spare. She broke smartly from the starting gate with a 23-move dismissal of Indonesian WGM Irene Sukandar in the very first round.

White’s 8. a4?! looks premature against Lei’s Ruy Lopez Arkhangelsk set-up, and already by 12. Be3 Bxf3 13. gxf3 c6, Black has attacking targets on White busted kingside and a queen ready to redeploy via c8. A misguided White queen foray only makes things worse.

Marcos declares to Deyverson after the title goal: “I love you for the rest of my life” 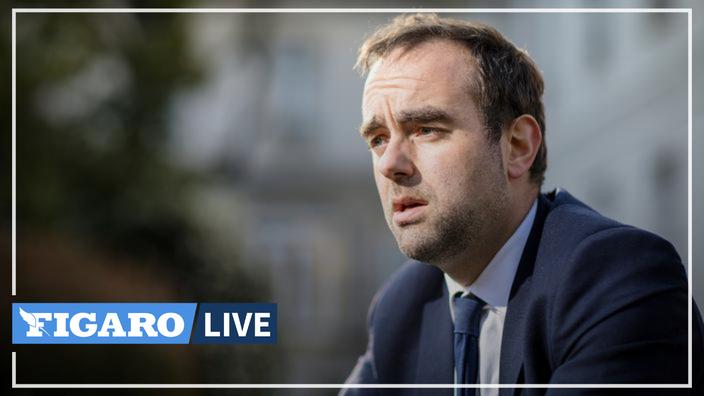 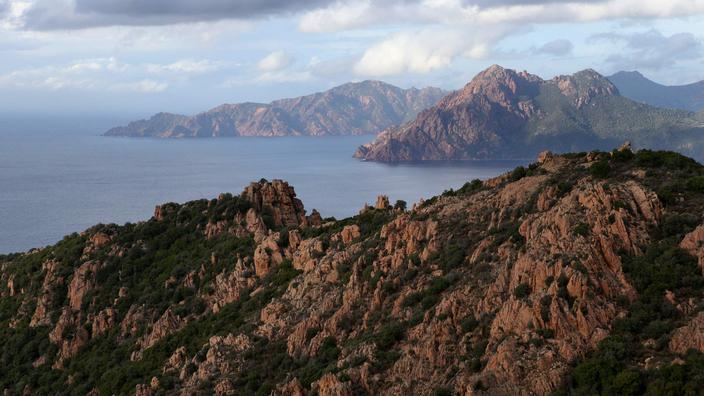 politicians call for the autonomy of the island to be debated, as in Guadeloupe