As reported by The Sun and Hello!, The Duchess of Sussex may have a condition called joint hypermobility. Also known as joint laxity, the hereditary condition affects up to 20 percent of people and was allegedly detected by some royal experts’ when looking at pictures of Meghan during her second pregnancy.

Photos taken when she visited The National Theatre suggested that she has hypermobile joints.

As she cradled her baby bump, Meghan’s thumb seemed to bend back unusually far, and experts say this is exactly the kind of thing you’d see on someone who has hypermobility.

On top of making her more flexible than most people, hypermobility might have also impacted Lili’s birth back in June.

“Due to how fragile the connective tissue can be, hypermobility has shown that there can be a connection with early labour”, said Pregnancy coach Alexandra Kremer to The Sun.

Alexandra also warned that hypermobility means that pregnancy can take more of a “toll on you and your body” and Meghan may need “extra joint support like a pelvic belt”.

Although odd to the eyes, hypermobility is not dangerous.

Osteopath Anisha Joshi explains to Hello!: “People with hypermobility are often able to move their limbs in ways others can’t, much like the photo in which Meghan’s thumb appears bent uncomfortably.

“It means that some or all of a person’s joints can have an unusually large range of movement.

Anisha adds: “Many people with hypermobility don’t experience pain, and strength training is great to keep symptoms at bay – such as joints popping out or dislocating.”

Meghan hasn’t confirmed whether or not she actually has hypermobile joints. 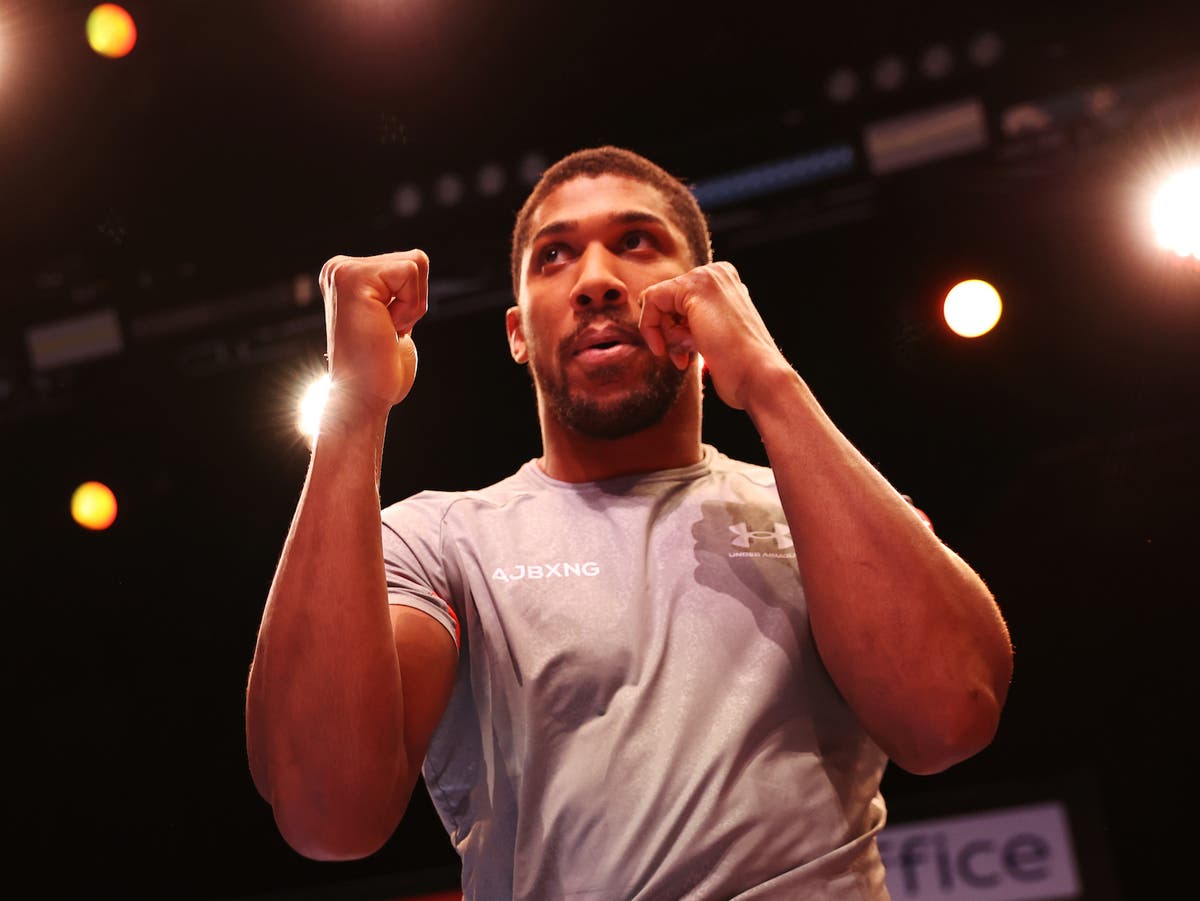 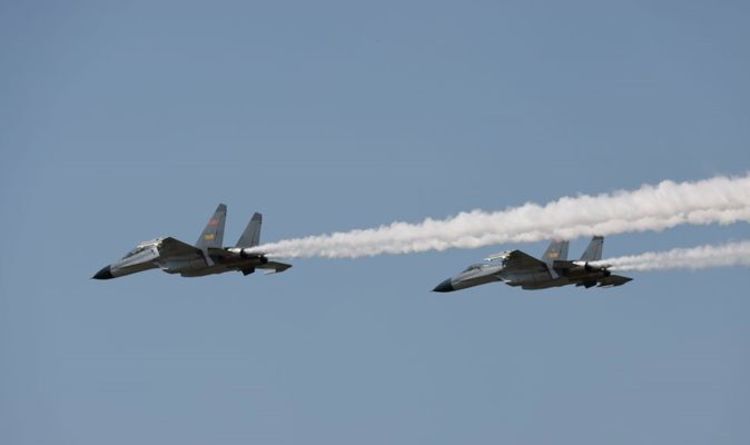 The 20 best Will Smith films – ranked! | Will Smith