Former Education Minister and president of the Perseu Abramo Foundation, Aloizio Mercadante, is going to send an appeal to the French Embassy in Brazil so that a group of around 350 Brazilian students and researchers can enter France to study. Currently, they are banned because of the country’s sanitary blockade against Covid-19.

The PT member argues that there are mechanisms for a safe entry of the delegation into France. “The Brazilian people are much bigger than Bolsonaro”, he says in an official letter.

Read below the letter written by Mercadante:

“The impediment of 350 Brazilian researchers and students from entering France to study is a result of the Bolsonaro government’s lack of control over the management of the pandemic in Brazil. 19, added to the boycott of measures of social distancing and the use of masks and negligence in the purchase of vaccines, led to the lack of control of the pandemic, resulting in almost 500,000 deaths in our country.

We are only the 67th country in the global vaccination ranking, when considering the percentage of the vaccinated population, and the 6th country with the highest number of unvaccinated people in the world. In addition, Brazil is the country with the most deaths by Covid-19 in relation to its population among the most populous in the world, according to data from “Our World in Data”.

Recent surveys indicate that if the country had adopted consistent measures to fight the pandemic, based on medicine based on scientific evidence, around 300,000 deaths could have been avoided. Community transmission of the disease is advancing in all Brazilian states, sponsored by a president who continues with his denial and virus expansion policy.

Therefore, to preserve their peoples, several countries in the world, including France, have adopted severe sanitary barriers that prevent the entry of Brazilians into their territories. Under Bolsonaro, Brazil has become a global threat with regard to the spread of the pandemic.

However, considering the nature of the request of these 350 Brazilians, we appeal to the sensitivity of the French government to exceptionally authorize their entry into the country. There are mechanisms that can support this authorization without putting the French people at risk, such as carrying out tests and adopting a period of quarantine, already in French territory.

For this, we appeal to the historic fraternal and harmonious relationship between our peoples. Education and exchange of scientific knowledge are fundamental, including in the search for solutions to overcome the pandemic worldwide. Education is also the passport to peoples’ emancipation.

The Brazilian people are much bigger than Bolsonaro. This denial government, which attacks science, which promotes the pandemic, which destroys the environment and which deliberately attacks other peoples will pass. Soon, Brazil will re-encounter its vocation for peace, sovereignty, solidarity, protagonism and cooperation with other nations of the world.”​ 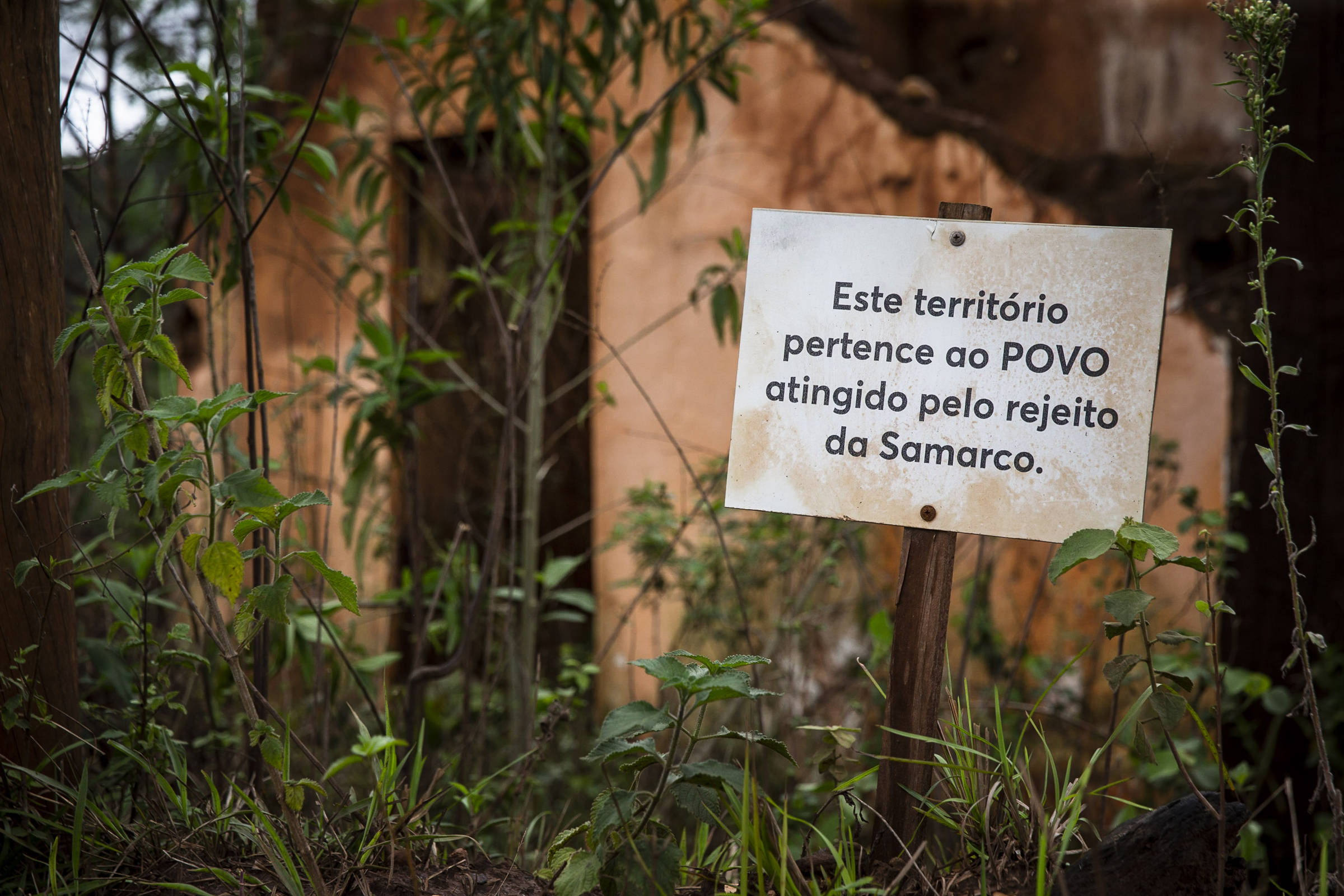 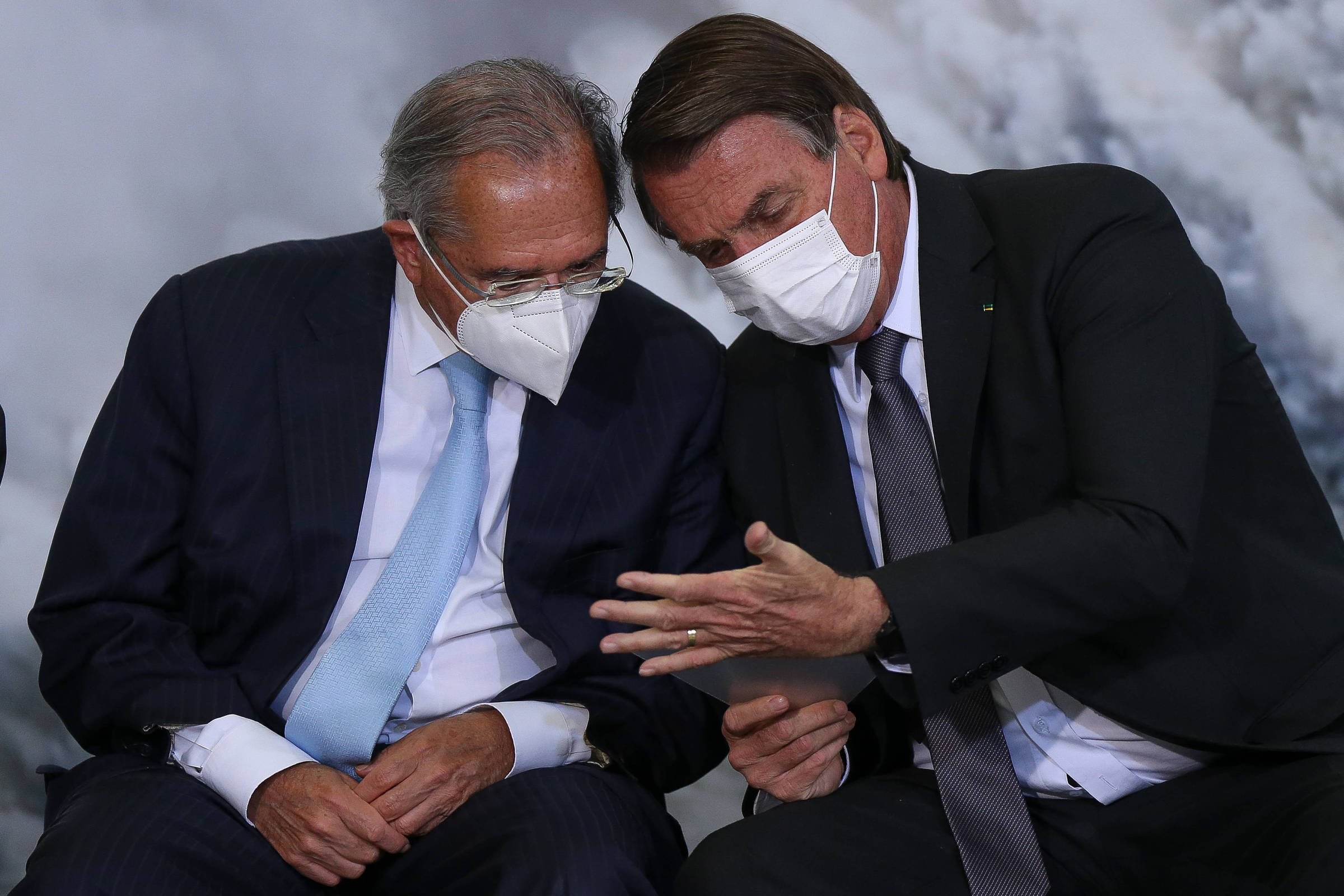