An accident occurred at night on the Garden Ring. Mercedes rammed a house on Zubovsky Boulevard at the intersection with Prechistenka. This is reported by the Telegram channel 112.

The car burst into flames after colliding with the wall. They happened at high speed, it was not clear that the driver wanted to avoid a collision.

As a result, two people, two more are in a coma.

There were only eight people in the car.

Mercedes was without numbers, but the registration plates were not removed.

The documents for the car burned down, now law enforcement officers are establishing who it belonged to. 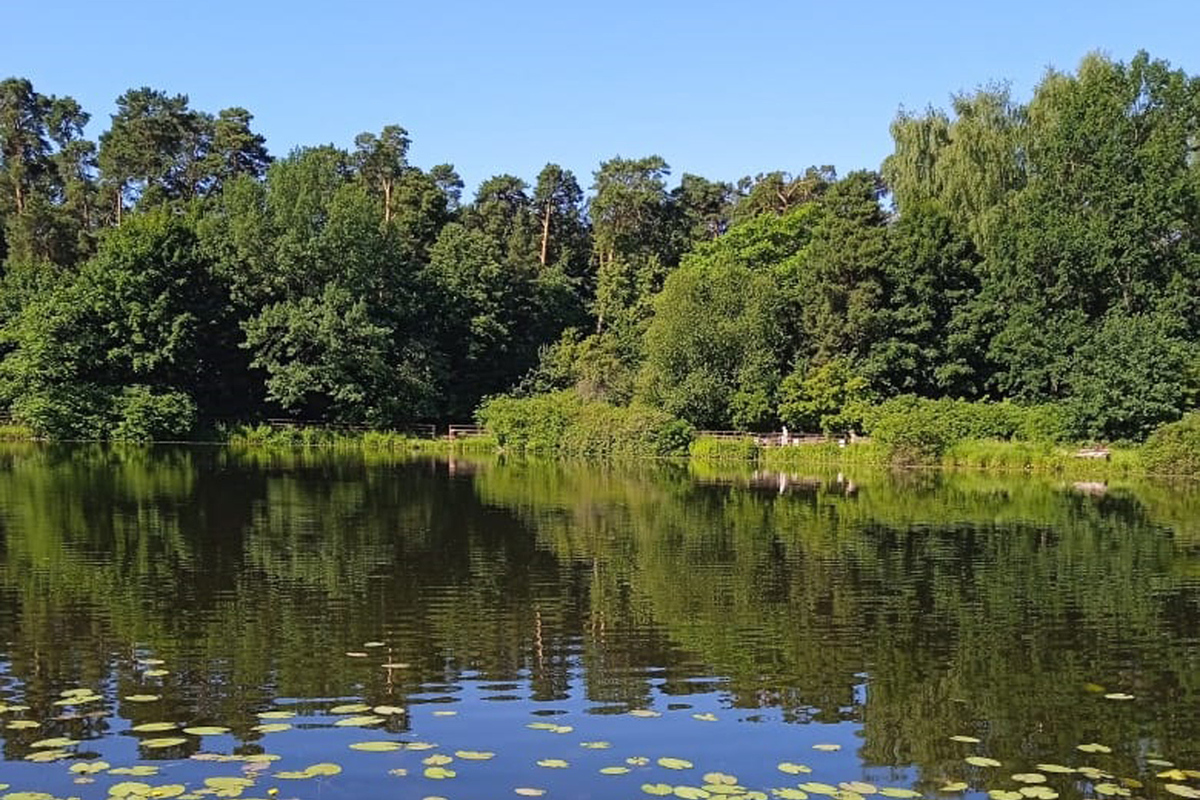 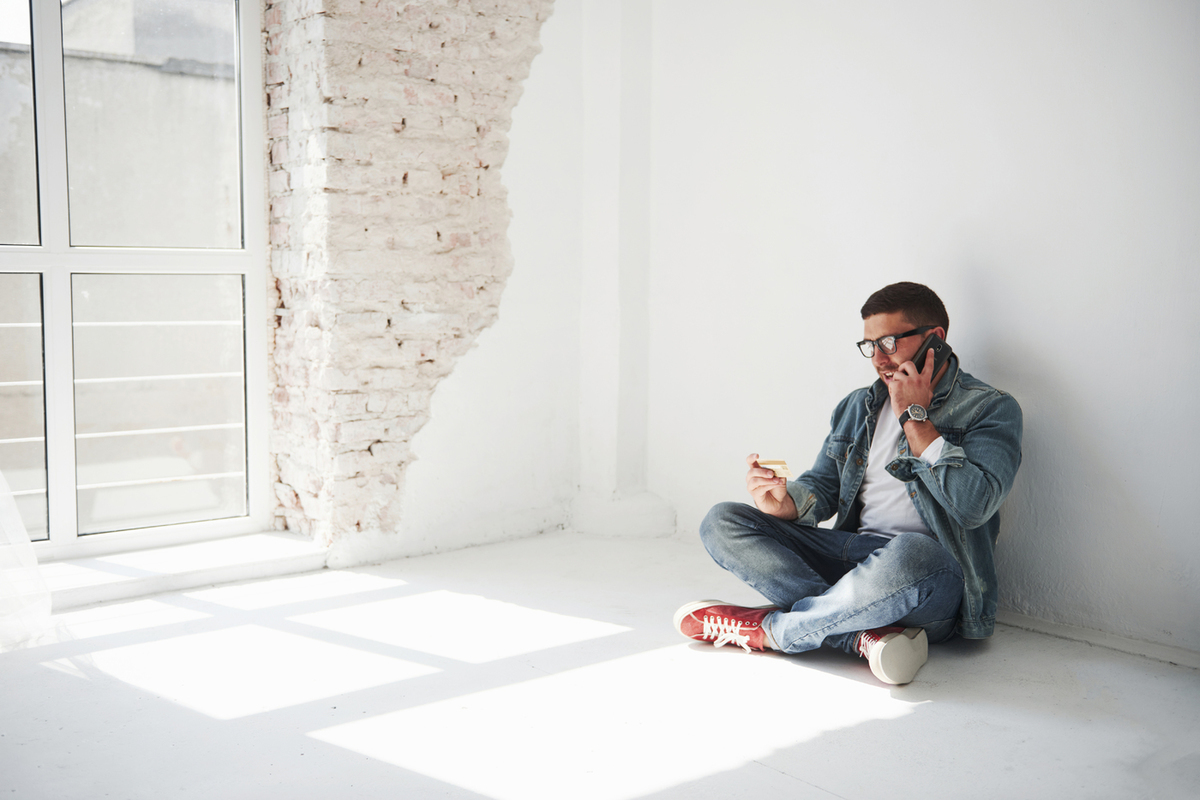 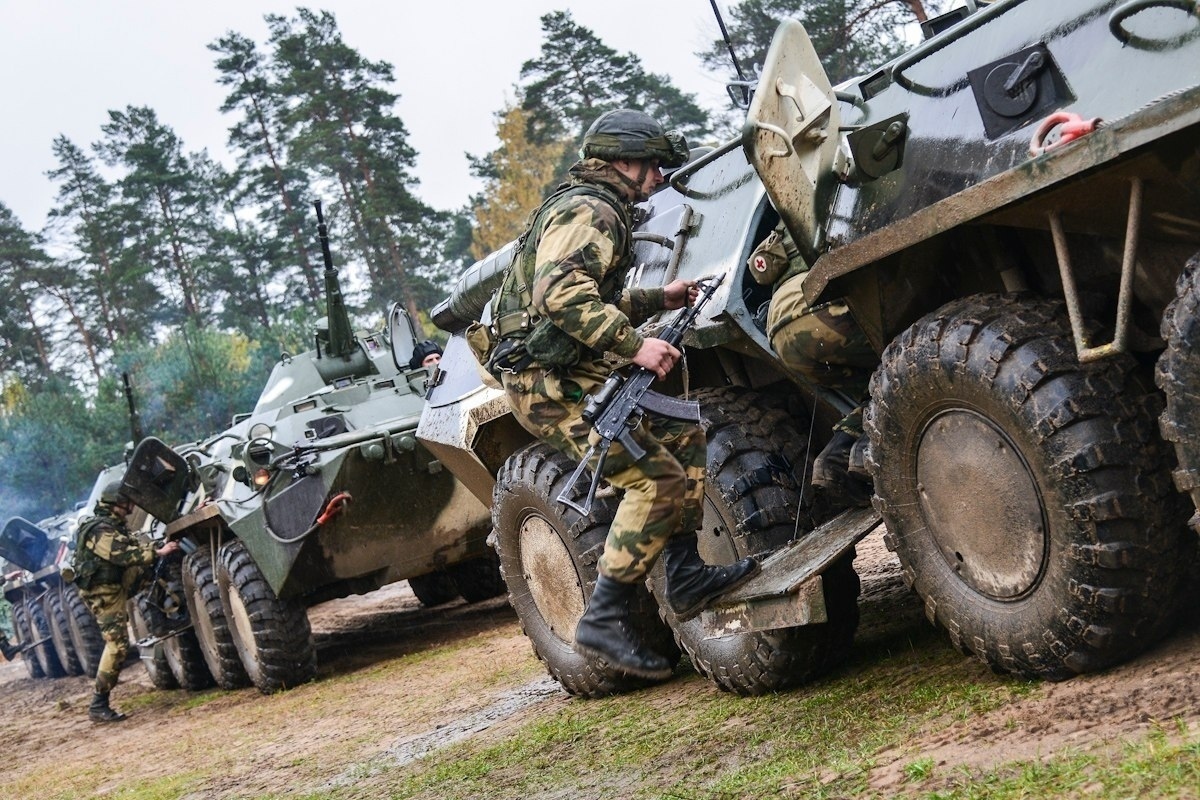 In the Vladimir region, a problem with the conscription of the military to participate in the NVO “drew”