German Chancellor Angela Merkel discussed the Nord Stream 2 gas pipeline with Polish Prime Minister Mateusz Morawiecki. The head of the Polish government himself said this at a joint press conference with Merkel.

Merkel, in turn, announced her support for Nord Stream 2. Also, as reported by TASS, it was about the transit of gas through Ukraine or Poland.

On the eve of “Gazprom” announced the completion of the construction of “Nord Stream-2”.

The gas pipeline was discussed at a recent meeting between Russian President Vladimir Putin and Angela Merkel. Then the Russian leader announced that Nord Stream 2 was not a political project. According to him, it is simply much cheaper than transit through the Ukrainian canal. Putin also said that Russia is ready to continue transit through Ukraine after 2024, but you need to understand the volume of Russian gas purchases in Europe. 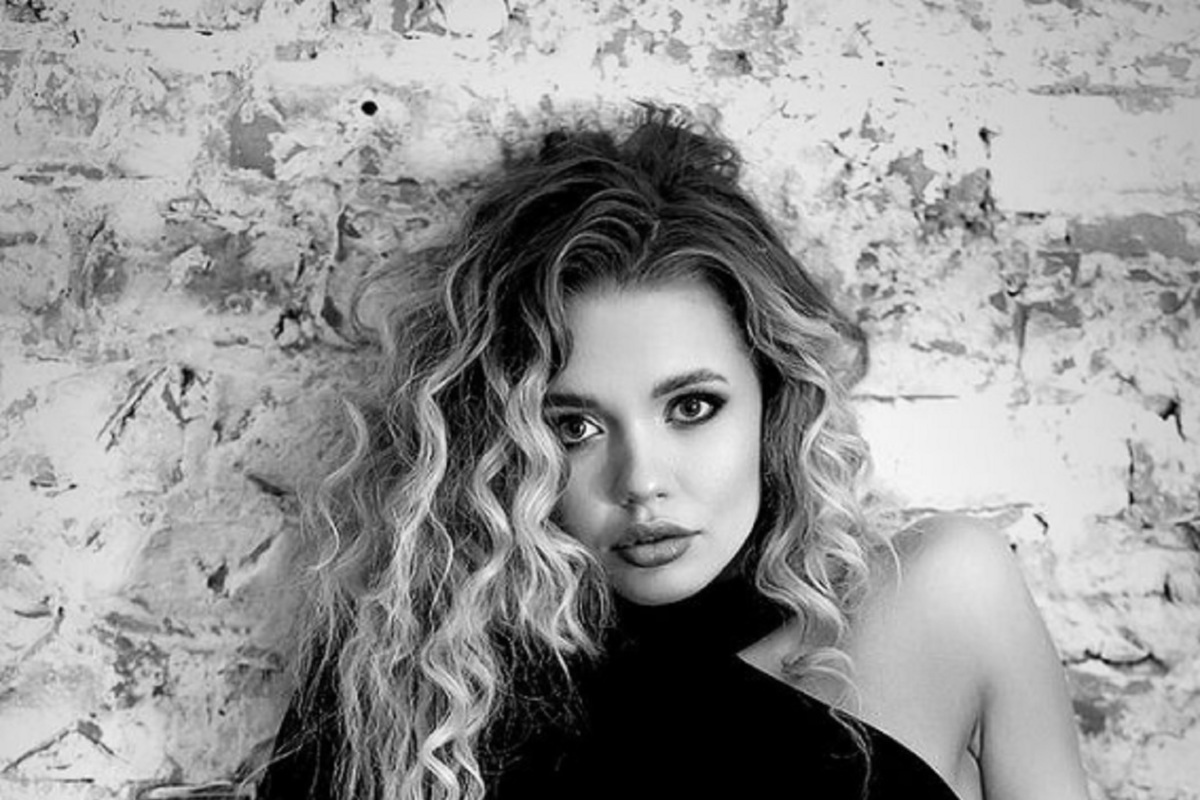