MeToo Brasil, a movement that welcomes victims of sexual abuse, launches a channel of psychological support for people of all genders, whether users, drivers or deliverymen, who have experienced this type of violence in travel or delivery using Uber. The initiative is sponsored by the app itself.

Complaints will be directed to the MeToo channel after the person reports the fact on the Uber app.

Psychological assistance consists of up to four sessions of one hour each, which will be conducted by specialized psychologists and seek to listen to the report in an empathetic and non-judgmental way. The objective is to provide a first reception and help the victim so that she feels safe and supported when facing the trauma experienced. The calls will be confidential and Uber will not have access to any information after the referral to MeToo.

MeToo provides psychological, legal and assistance support to the organization’s volunteers. Launched in Brazil a year ago, the movement has already received 151 reports of sexual violence, including 68 women who received support and were referred to the State’s protection network. Of the total complaints received, 55% were cases of domestic violence.

“In Brazil, sexual violence takes place mostly in the domestic environment, but we know that there is a lot of violence in public spaces, such as transport. Underreporting is the biggest problem: victims are very scared, feel guilty and most of them cannot talk about what happened”, explains Marina Ganzarolli, lawyer and creator of MeToo Brasil.

“We are aware of the challenges that still exist in confronting violence against women and we continue to invest in tools and projects to combat these behaviors. But we really believe in the importance of reporting cases of harassment, violence and any behavior that has made the person uncomfortable. After reviewing our service process and with the help of deFEMde [Rede Feminista de Juristas], training our agents and developing more empathetic responses, we are taking another step towards offering a more complete reception”, says Celeste Lazzerini, operations manager for security in Latin America at Uber. 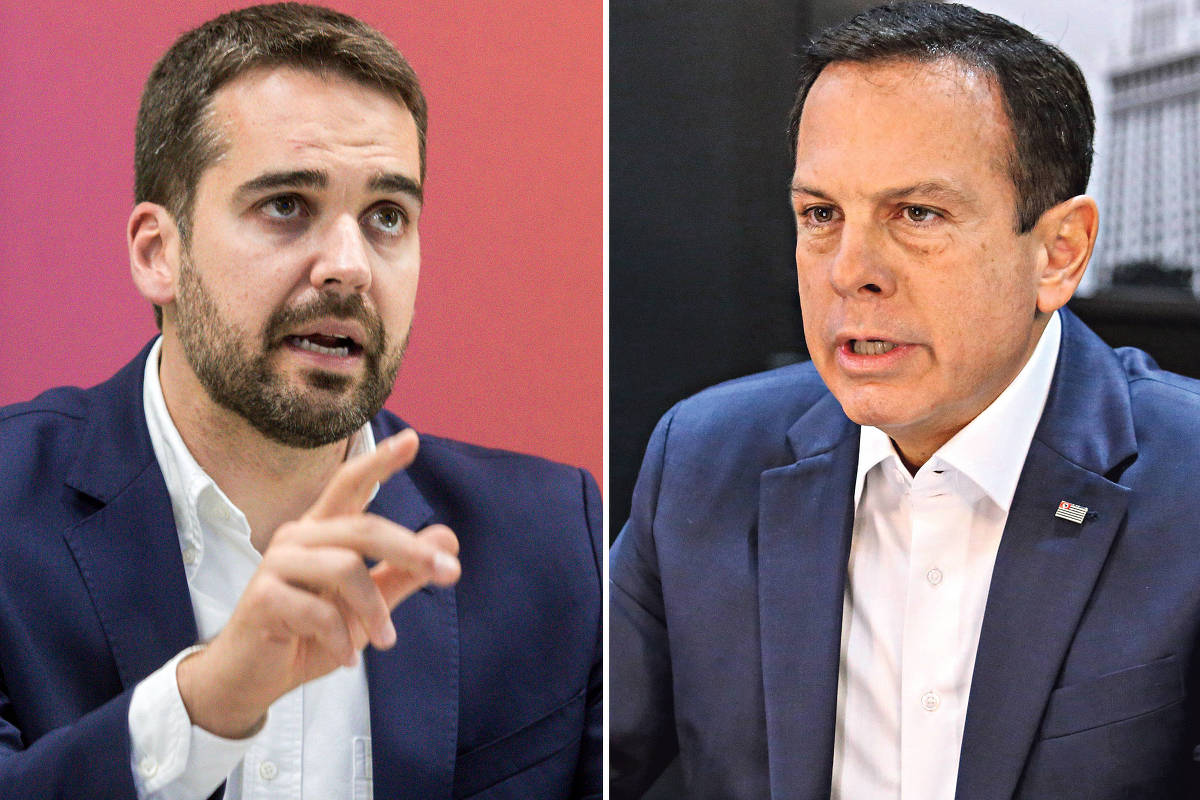