The Mexican Ministry of Health said, Thursday evening, June 24, that it had recorded 5,340 infections and 221 new deaths from the Corona virus in the country, which is facing high levels of deaths due to the pandemic.

And the ministry stated, in a new statistic, that the number of confirmed infections with the Corona virus increased during the day by 5340, compared to 4,963 on Wednesday, bringing the total number to the level of 2493087 cases.

The ministry also stated that it had detected 221 deaths from the disease during the day, compared to 342 on Wednesday, bringing the number of victims of the pandemic in Mexico to 232,068 people, with a lethality rate of more than 9.2%, which represents one of the highest levels in the world.

Mexico is the 15th country in the world in terms of the number of recorded infections with the Corona virus, but it ranks 4th in terms of the death toll from the disease.

At the same time, representatives of the health sector have repeatedly indicated that the real numbers of infections and deaths from the Corona virus in the country may be much higher than the official toll, and there are non-governmental statistics according to which the number of victims of the pandemic in the country is 60% greater. 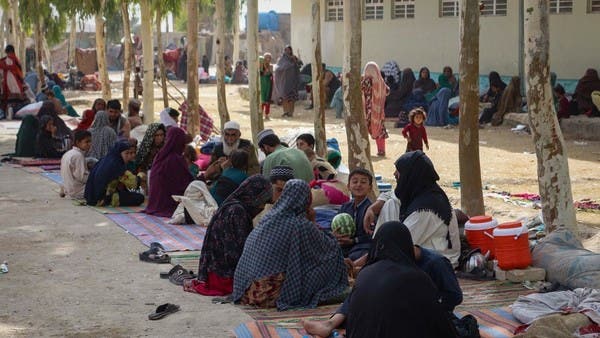 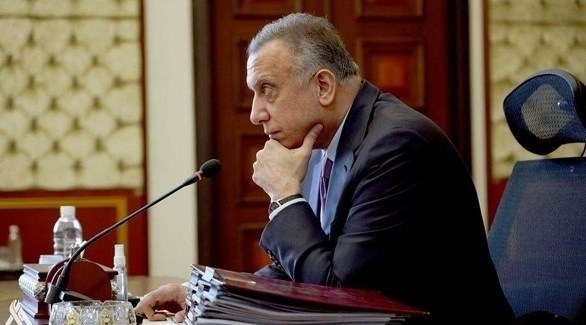 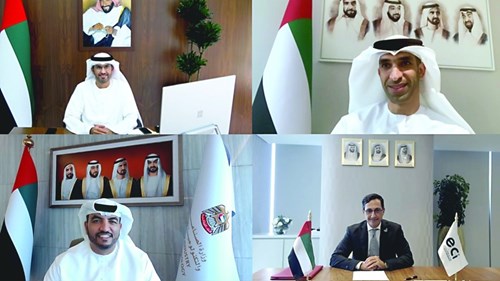 Financing solutions to support the industrial sector and advanced technology 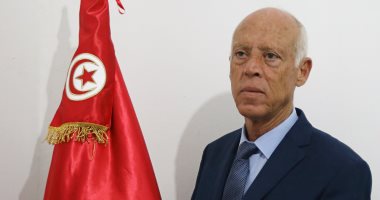 International relations expert: The Tunisian president’s decisions are historic and took place at a sensitive time