Michael Gudinski’s death certificate has revealed he had 12 different drugs in his system when he died, including cocaine and morphine.

Australian music promoter Michael Gudinski died from a fatal cocktail of drugs and not a heart attack as initially thought.

The Supreme Court of Victoria has released the Mushroom executive’s post-mortem which shows 12 drugs including cocaine, oxycodone, and morphine were in his system at the time of his death last March at the age of 68.

It revealed that Gudinski also had cirrhosis of the liver, ischaemic heart disease (which starves the heart of oxygen) and had recently fractured his spine.

The Mushroom Group issued a statement confirming Gudinski was given medication to treat an injury before his death.

“Shortly prior to Michael’s passing he had a fall that resulted in serious vertebrae injuries for which he was prescribed various pain medications,” the statement read.

“The Gudinski family do not feel it’s appropriate to make any further comment about what is a private personal matter.”

When Gudinski’s death was reported on March 2 it was said that he had died of a heart attack in his sleep.

Gudinski was responsible for launching Kylie Minogue’s career and for bringing huge artists to Australia.

His death was met with tributes from stars including Minogue, Taylor Swift, Bruce Springsteen and Madonna.

“My heart is broken and I can’t believe he’s gone. Irreplaceable and unforgettable, I’ll always love you,” she wrote on Twitter.

Singer Ed Sheeran flew to Australia and quarantined so he could perform at Gudinski’s memorial and has dedicated his new album to him.

“There was there was lots and lots of talks over the years of me writing with Jimmy,” Sheeran told The Project. “I’d met him a few times at Crown on late nights with Michael and Michael’s obviously always been Team Kylie and we’ve always hung out.

“I just thought it would have been fun to put them on the tune and they did such a great job – but it’s so it’s just so nice to have them all on that one song,” he said.

His 2019 will listed real estate assets worth $30 million and a personal estate worth $15.9 million. That was divided between his wife Sue, who he married in 1984, his son Matt, 36, now chief executive of Mushroom Group; and daughter Kate, 33. 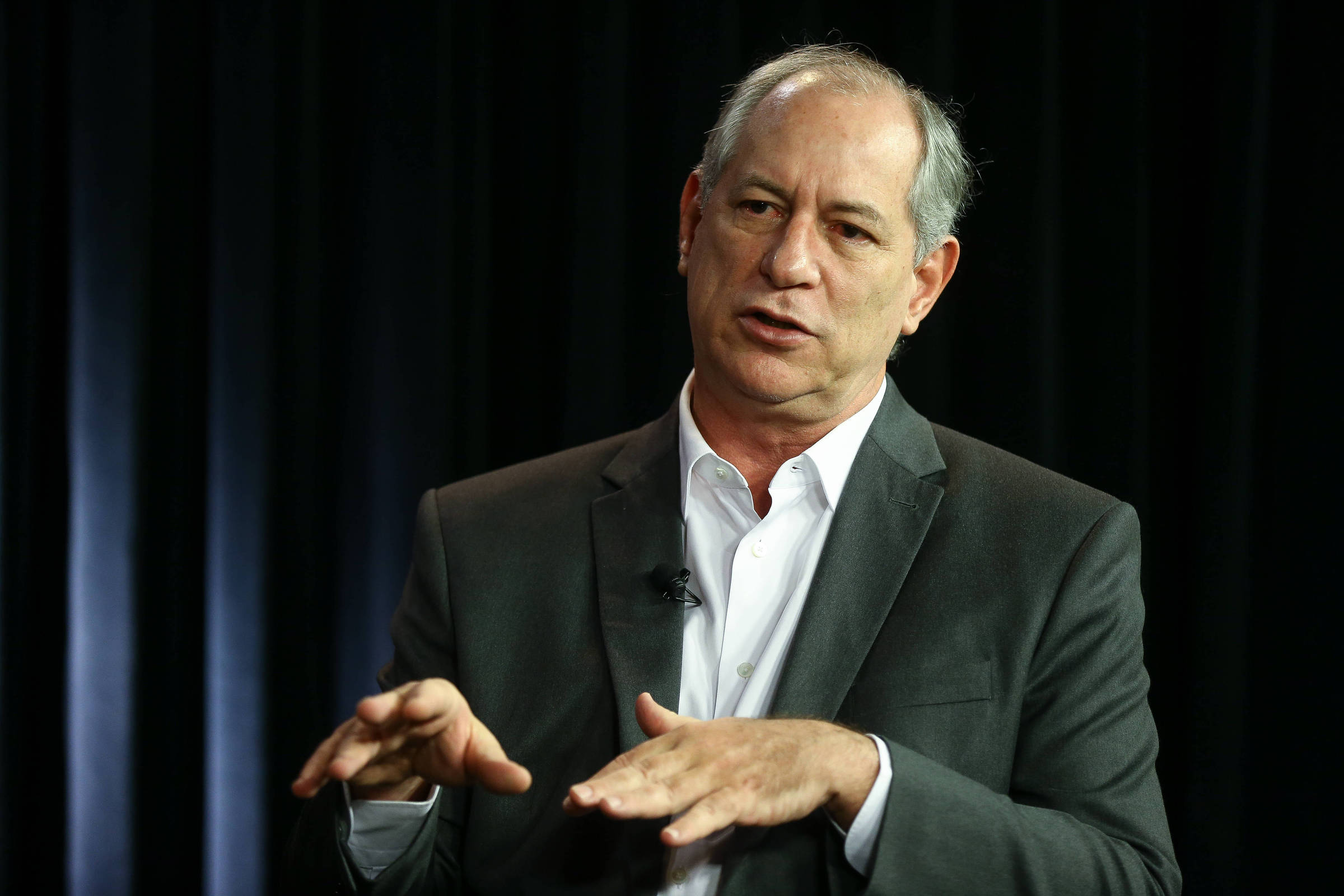 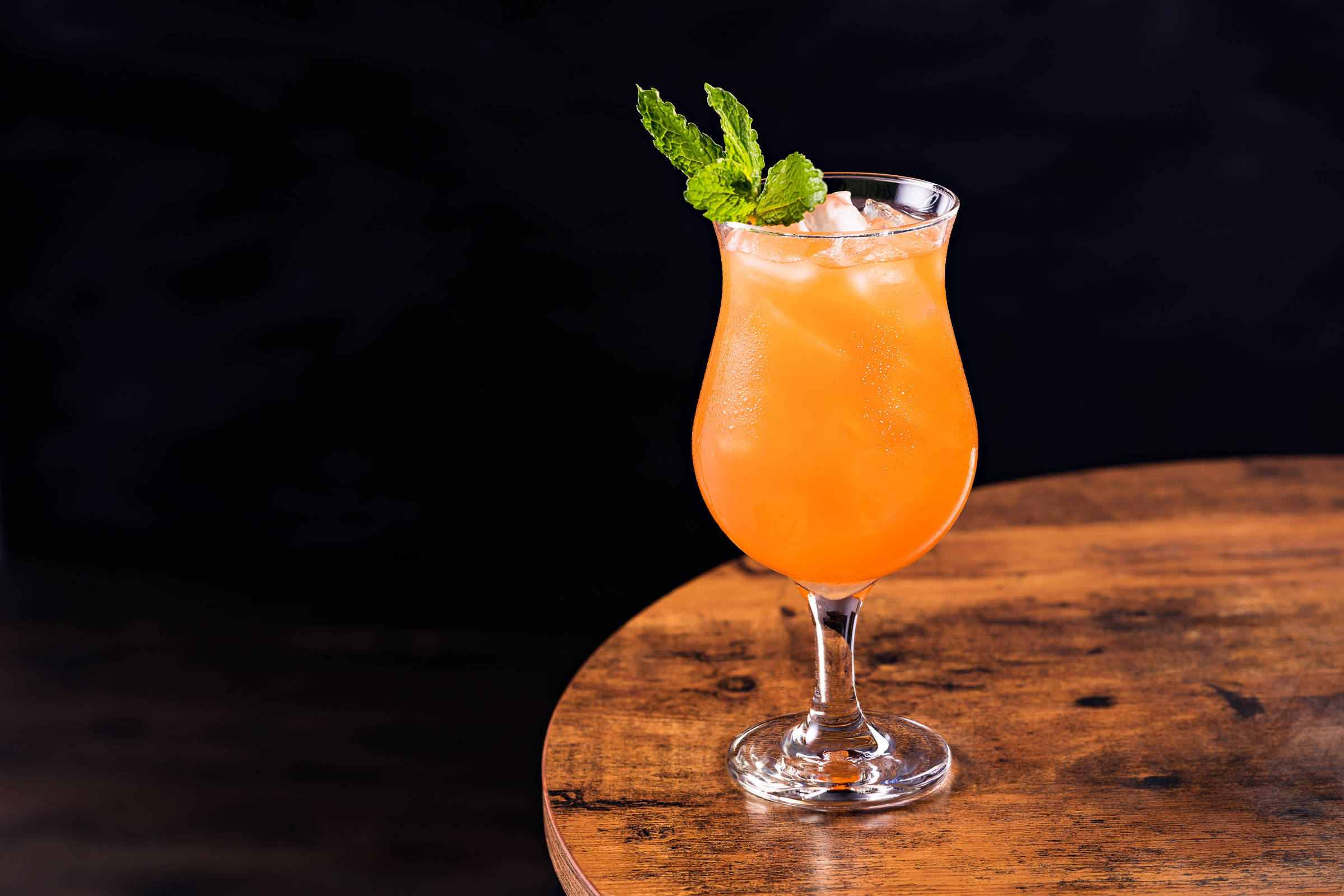