Just now in the Zaryadye Concert Hall, representatives of the Michelin restaurant guide have named Moscow restaurants that have won the highest distinction – branded Michelin stars.

The Michelin Guide is a prestigious publication with a long history; it is on the basis of his recommendations that gastronomic tourists from all over the world form their routes. The experts of the guide visit the best cities of the Earth incognito, go to restaurants and assess them according to their own criteria, which are kept secret. Michelin is for restaurateurs, like The Lancet is for doctors – an indisputable authority. Representatives of the guide make several types of marks, but the most prestigious are “stars”, as in hotels. Who got them was kept secret until late at night. The chefs of several dozen Moscow restaurants were gathered in the Zaryadye hall, and until the very last moment no one knew whose culinary delights Mihelin touched. Seven restaurants in Moscow received special insignia. Selfie, Beluga, Grand Cru, White Rabbit, Biologie, Sakhalin and Savva establishments became the winners of these “Oscars”.

The prestigious Michelin restaurant guide includes 69 restaurants in Moscow. The Russian capital became the first city in the post-Soviet space to be recognized as one of the world’s gastronomic centers. “There are a lot of stars in Moscow, but there have not been any Michelin stars yet,” Mayor Sergei Sobyanin said at a ceremony in the Zaryadye concert hall. restaurants tripled. “

The expert told what to do when hacking WhatsApp – Rossiyskaya Gazeta 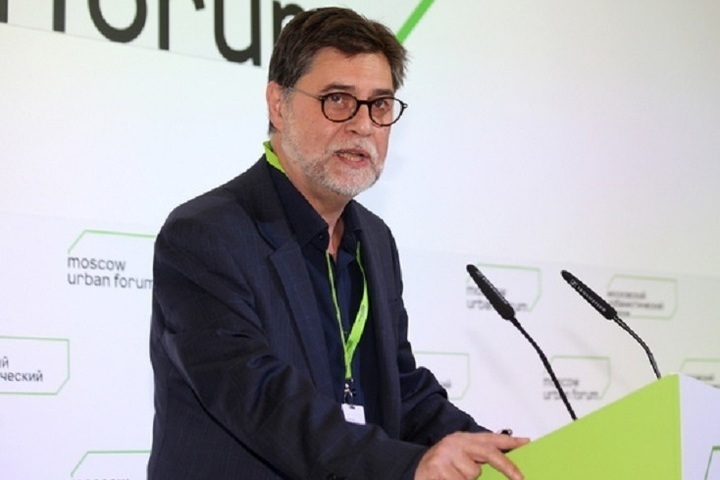 The arrested rector of “Shaninka” Zuev described his detention 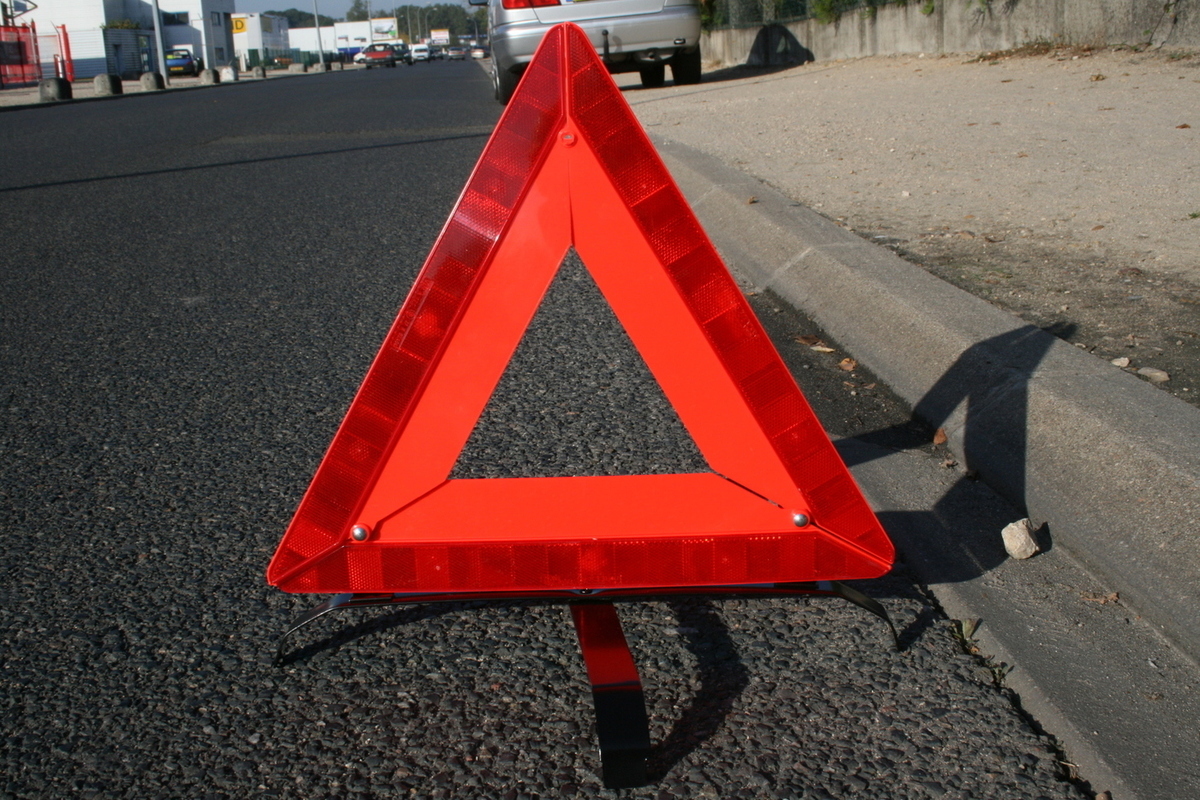