Following the joint talks that the two sides held in Berlin on Thursday (November 25, 2021), Merkel said: “We have the same views regarding the nature of the crisis we are in and on the question of how to solve it.”“.

Merkel reiterated her defense of the phone conversations she had with Belarusian President Alexander Lukashenko, saying that the latter is in charge of dialogue if it comes to issues such as providing humanitarian care to refugees or access to these people by the United Nations High Commissioner for Refugees.

Merkel pledged “full solidarity” with Poland, adding that when no progress is made in the crisis, further sanctions against Lukashenko should be considered, “and we Europeans must be united among ourselves.”

At the same time, Merkel demanded that the door to dialogue be kept open permanently, “the sanctions must remain on one side, while showing openness to dialogue on the other side in order to solve problems through talks.” Merkel added that it was very important for her to listen to the current point of view of the Polish government, “Poland is under great daily pressure.”

For his part, Morawiecki stressed that his country protects the external borders of the European Union at the Polish border with Belarus, adding, “In this context, we are also protecting Germany from a large wave of refugees because Lukashenko tried to test these borders.”

Morawiecki added that his country worked through its diplomatic activities in countries in the Middle East, with the support of German Chancellor and European Commission President Orosla von der Leyen, to stop flights coming from this region to Belarus.

Outgoing Chancellor Angela Merkel: Virus death toll ‘so bitter because it is avoidable’ 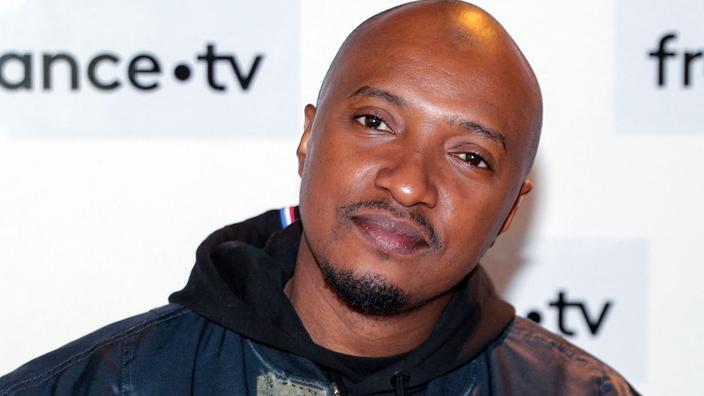 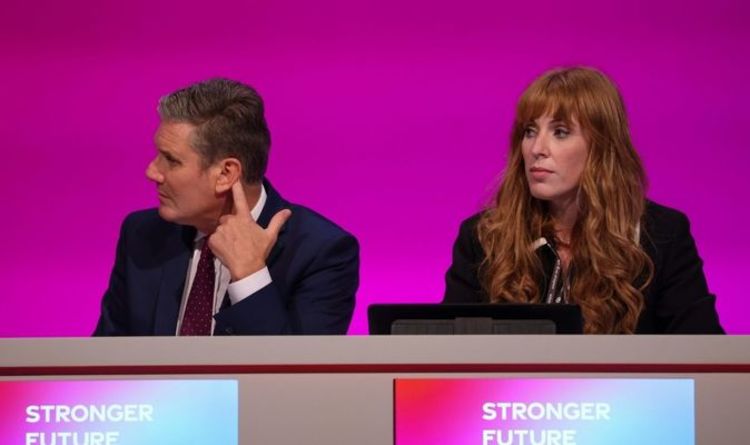