Mikhail Efremov announced the deterioration of health and exacerbation of asthma. The actor spoke via video link at a meeting of the cassation court in Moscow, at which the issue of mitigating punishment was considered.

“My illnesses have worsened in the colony – it is difficult to breathe, I periodically suffocate. This is God’s punishment. We have very good doctors in the colony who stop these manifestations. But I am afraid that I will not be able to withstand such a long time, ”Efremov said.

He complained again about his former lawyer Elman Pashayev, who “appeared like a devil out of a snuffbox and put on a kind of lawyer show.”

The cassation court did not mitigate the artist’s punishment, leaving the verdict unchanged.

Mikhail Efremov received 7.5 years in prison for a fatal traffic accident in the center of Moscow. He is serving a sentence in a colony in Belgorod. Moscow speaking 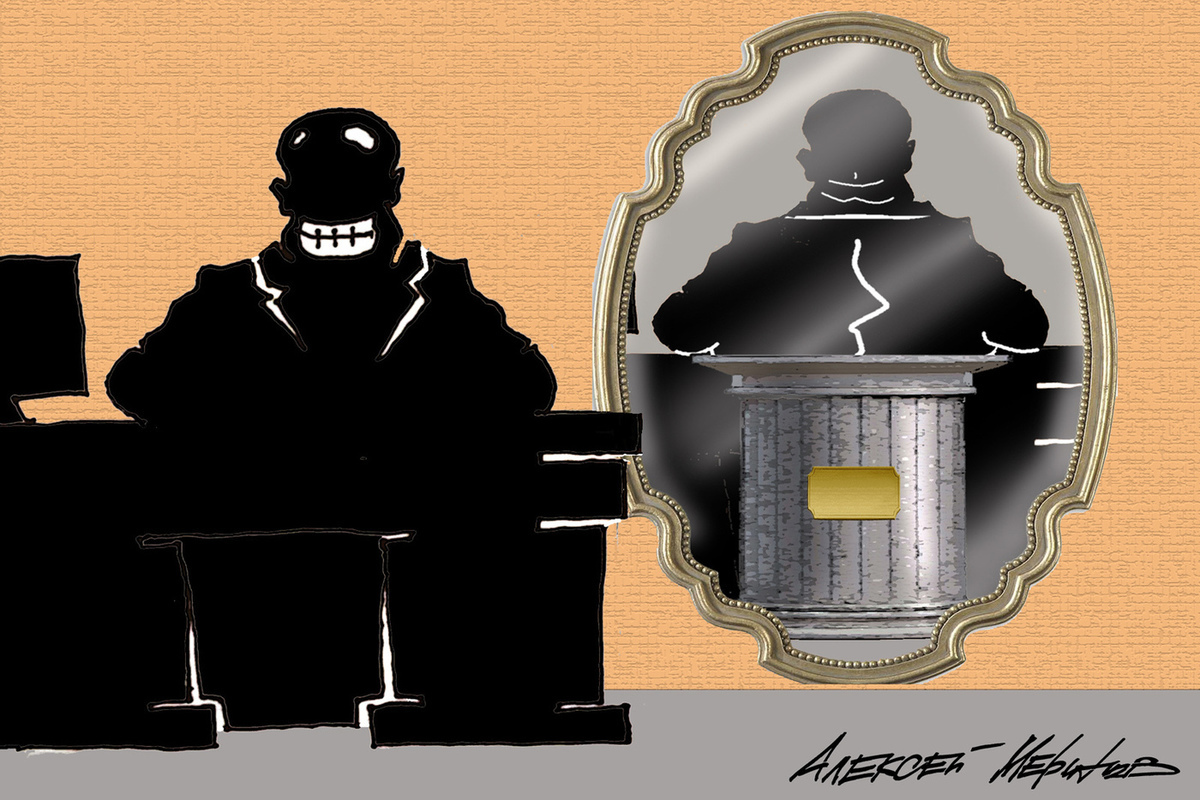 The fourth “zeroing” of the governors: the authorities showed them the carrot and stick