A military training jet crashed in a residential neighborhood of Lake Worth, Texas, on Sunday, September 19, causing injuries, damage to two homes, and power outages in the area, officials said. The US Navy confirmed that a jet trainer aircraft crashed in Lake Worth, approximately two miles northeast of Joint Reserve Base Fort Worth, around 11:15 on Sunday morning. The crash occurred during a routine training flight from Corpus Christi International Airport. According to officials, the aircraft’s two occupants were ejected from the aircraft and were receiving medical treatment. The cause of the crash was undetermined. The Fort Worth Fire Department said two homes were heavily damaged. Credit: Cameron Martin via Storyful 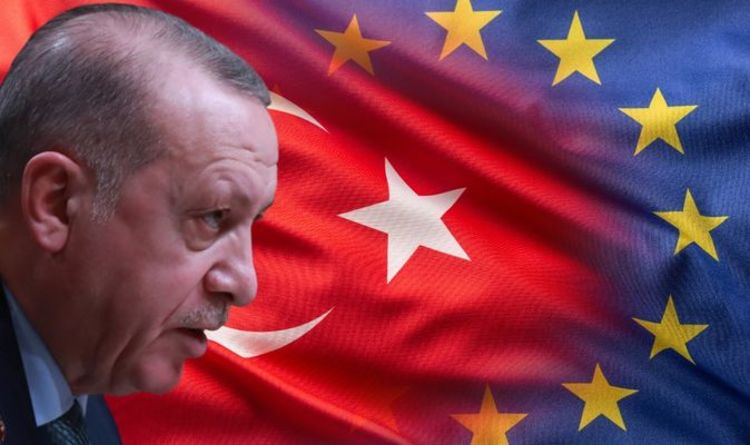